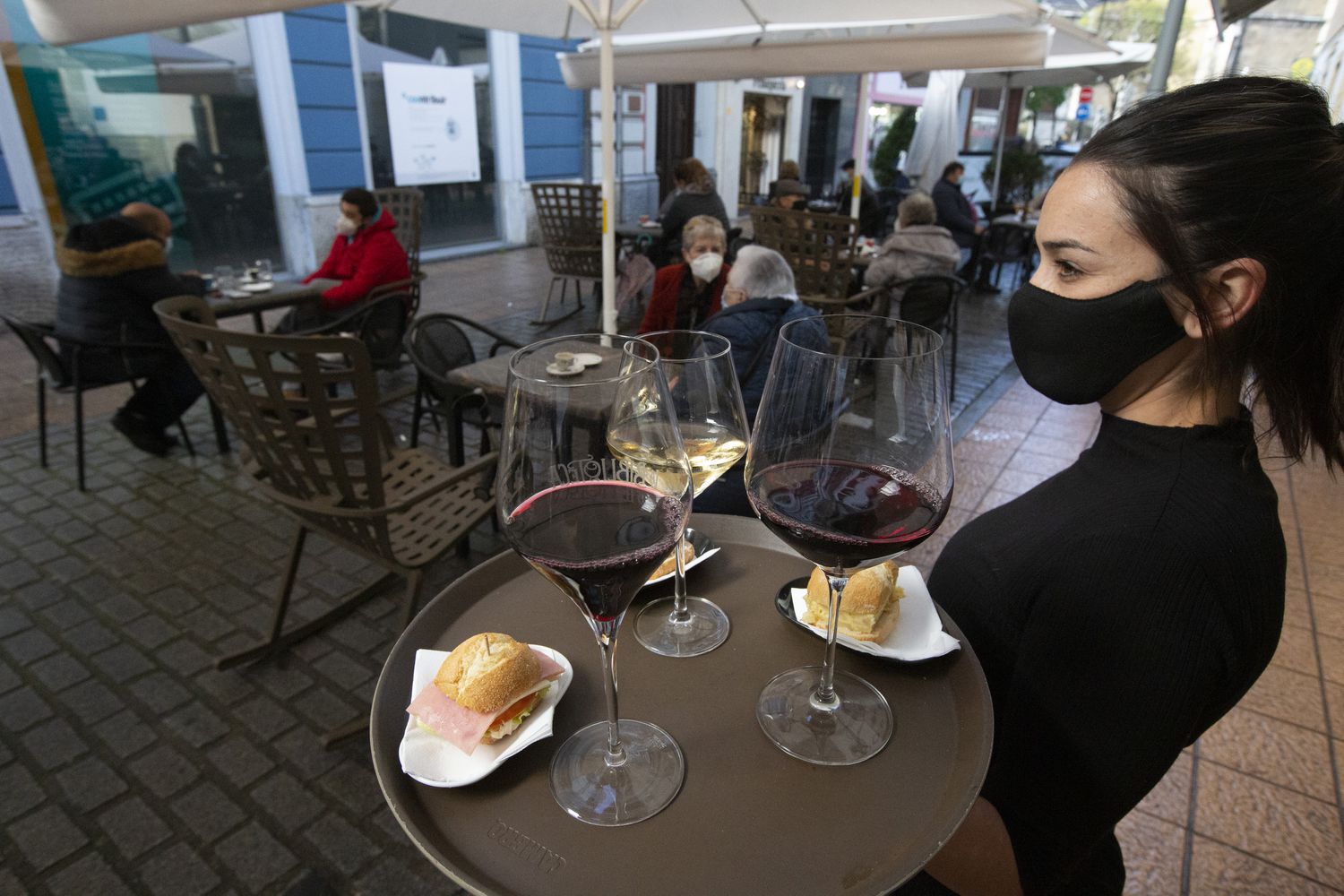 The internal debate within the Government between the ministers of the PSOE and those of United We Can about the convenience of approving a new increase in the minimum interprofessional wage (SMI) is not exclusive to the political sphere.

Both at the academic level and at street level, discordant arguments occur that offer refuge for both supporters and detractors of the increase. In fact, in many cases the same argument comes to be used as a flag on both sides.

This is what happens, for example, when equating the rise in the SMI with an increase in demand and consumption. From the union bench it is maintained that an improvement in salaries in those who earn the least would have an immediate impact on spending.

“That is what we need at the moment and this group of people benefited, which would be about two million, will convert practically 100% of this improvement into demand, with which the savings dynamics that have been registered will be broken in households in recent months ”, defends Carlos Martín, director of the Economic Cabinet of CC OO, who in his Tuesday meeting with the Government demanded a rise of 1.8%.

In his perspective, freezing the minimum wage would be “counterproductive” and would generate “a pro-cyclical dynamic” to the downturn of the economy.

“The only attempt to assess the effects of the previous increases in the SMI on employment was carried out by the Independent Authority for Fiscal Responsibility (AIReF) and it was a small exercise, with microdata, which determined that they had little impact.

However, the panorama has changed dramatically with the appearance of covid-19 ”, points out Marcel Jansen, professor at the Autonomous University of Madrid and collaborator since 2009 with the Foundation for Applied Economics Studies (Fedea).

“The increases in the SMI before the covid have improved the lives of many people, but the perspective has now changed. If we want to improve the purchasing power of people with low wages, we must avoid thinking that this is only done by improving the minimum wage, ”he adds.

In Spain, unlike other European countries where the figure of the SMI also exists, the amount of the basic salary is determined universally and indiscriminately for all workers in the different sectors, a particularity on which some opposing voices rely to a new increase.

“There are sectors that can absorb an increase in the SMI because they have not suffered as much in the crisis and have recovered quite well, like a good part of the industry, or professional services.

The problem lies in others such as the hospitality industry or tourism, where highly indebted companies are concentrated and which at the moment are on the verge of insolvency ”, warns Raymond Torres, director of business at Funcas.

“A person who has, for example, a bar and his workers in ERTE, if at the time of reincorporating them, he has to pay them more, he can make the decision to close. In the short term, it may seem better to raise wages than not, but looking at it in perspective, it is bread for today and hunger for tomorrow, ”adds José Luis Fernández, director of the Iberdrola Chair in Economic Ethics.

“Taking a measure like this would be a jug of cold water for all those small companies that are basically the ones that are going to stimulate hiring,” he adds.

Furthermore, the decision to raise the SMI or not is exclusive to the Government, since the rule only requires consultation with social agents.

From the Ministry of Labor they frame the decision to raise the minimum wage within the trend that other countries such as Germany or France have established, and that make up this new package of measures to face a new type of economic crisis. Still, this argument is not entirely convincing either.

“Spain is the country that in its labor market has suffered the greatest blow of all European countries and many of the occupations affected are activities with low wages,” Jansen says. “Furthermore, in the rest of the countries there have been no accumulated increases in the SMI in recent years as in Spain.

A request by businessmen for a freeze or quasi- freeze of the SMI is not far fetched . Instead of insisting so much on raising it this year, it would be more important that both the Government and the social partners try to reach an agreement on how to carry it out in the coming years with a multi-year pact or a procedure that links the evolution of the minimum wage to the evolution of the labor market, which would be more appropriate ”, adds Jansen.

“We would not understand in any way that the SMI is not raised. There is no objective reason. What happens, that in Portugal, which has risen the SMI 4.7%, there has been no pandemic? “, Said Pepe Álvarez, leader of UGT, on Tuesday in an interview on Espejo Público .

From their union they advocate a rise of 5% with which they would reach 1,000 euros, which would be distributed in 14 installments, another difference with respect to the rest of European countries.

Not only the viral origin of this economic crisis determines, in the opinion of the experts consulted, the list of measures to be adopted to solve it. Another series of values ​​far from the economic tables and that are hidden within the individual also influences.

“In this crisis the psychological factor is very important, and uncertainty is a new aggravating factor. In the first wave, this problem was solved with ERTE and ICO credits, but in the second wave it is not valid because we have companies that are in debt.

And that is where the SMI can have a negative impact. In countries like France, for example, they even advocate salary subsidies for companies in the most affected sectors with which they want to avoid reducing the workforce, ”says Torres.

“If we fight for a fair and dignified SMI, we cannot unilaterally break the deck either one way or the other. I don’t think this is the time to promise something like this, ”Fernández added.