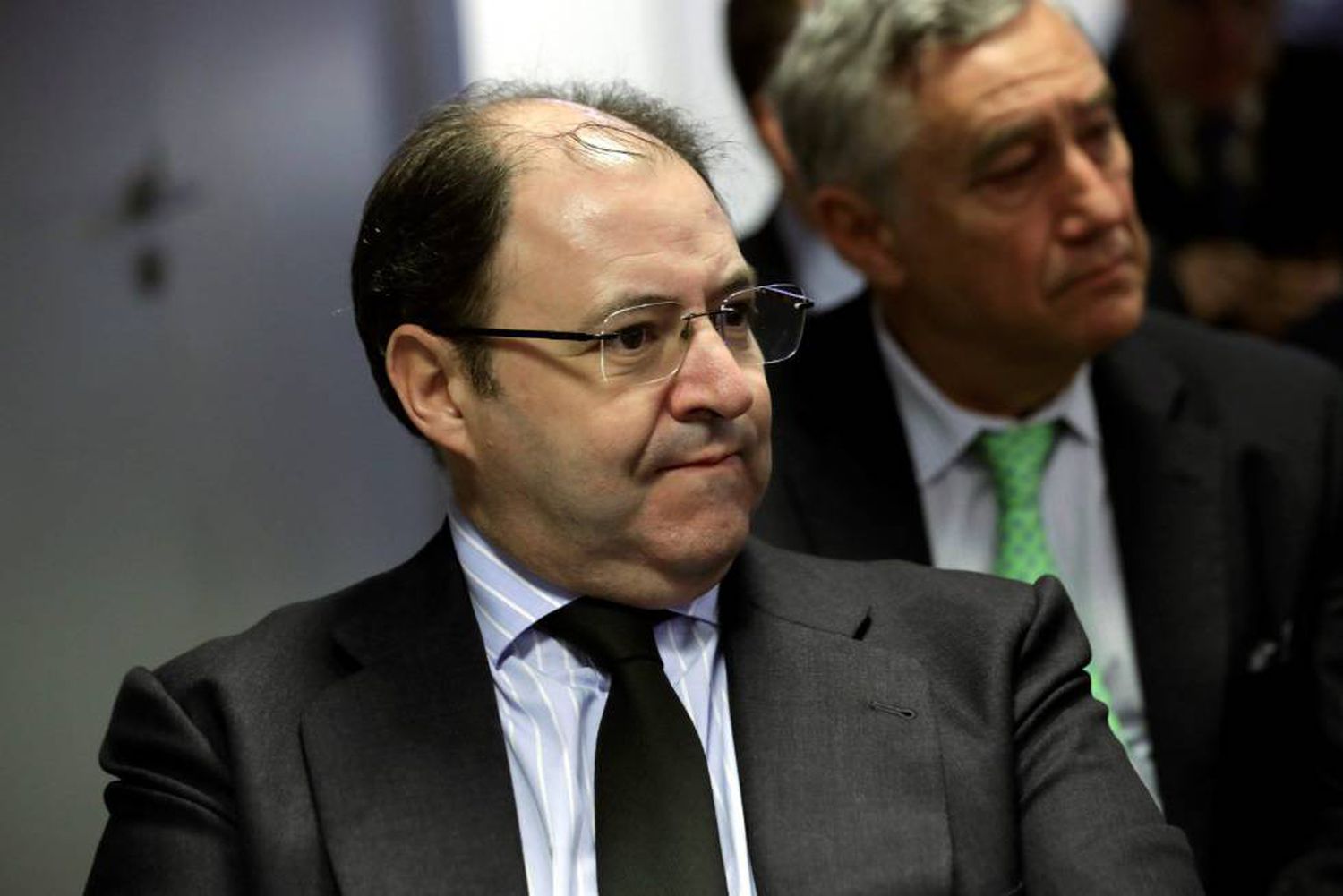 The former director of Risks of BBVA Antonio Béjar has declared before the judge that the former president of the bank Francisco González gave instructions for the company to be hired for the collection of large defaulters that the former head of security Julio Corrochano said, who was the one who proposed the agreement with Cenyt, the Villarejo company.

Béjar has declared at his own request this Friday as a defendant before the judge of the Villarejo case, Manuel García Castellón and, according to the sources consulted, has ratified what he had already said when this piece of the case, number 9, was under summary secrecy.

The former director explained that he was also given instructions for “those detectives” who worked for the entity (in reference to Villarejo) to investigate the owner of a farm that González wanted to buy.

Francisco González has always kept in courtnot having “no idea” of the hiring of the retired commissioner José Manuel Villarejo, for which he has held Corrochano responsible, although the Prosecutor’s Office suspects that he was the one who gave the order.

Béjar explained that the bank used Villarejo’s services to find out patrimonial situations of clients and collect debts. The former director has insisted that the one who made all the decisions was González and who was in charge of hiring Cenyt was Corrochano.

What’s more, he said that, after a conversation in his office, the former president of BBVA told him that he had to support the hiring of the company proposed by the then head of security, always according to the aforementioned sources. Before Cenyt, the bank had the services of the Kroll detective agency and, not getting great results,

Béjar made reference to a meeting in November 2009 at the Torre Picasso building in Madrid, where Villarejo had his offices. The former head of legal services at BBVA José Manuel García Crespo; Villarejo’s partner, Rafael Redondo; Béjar himself and other bank managers.

Redondo made a presentation of the company and its services. Later it was decided to hire her. In this piece, the judge investigates the “multiple hiring” of the retired commissioner Villarejo by “senior managers” of BBVA for alleged espionage work between 2004 and 2017

Béjar has also reported that the former president of BBVA, both personally and through his chief of staff Joaquín Gortari, gave him precise instructions to investigate the legal situation of the owner of a property that he wanted to buy in El Escorial (Madrid).

Specifically, according to his version, Gortari told him that González had asked to speak with “those detectives” who worked for the bank to inquire about it. This commission allegedly involved investigating the family of the property’s owner and, after discovering that he had pending legal cases, González chose to buy other properties in Marbella (Málaga) and Mallorca, according to sources.

Béjar has insisted that the orders came from the former head of the Internal Regulation and Control area Eduardo Arbizu, who was his direct boss.