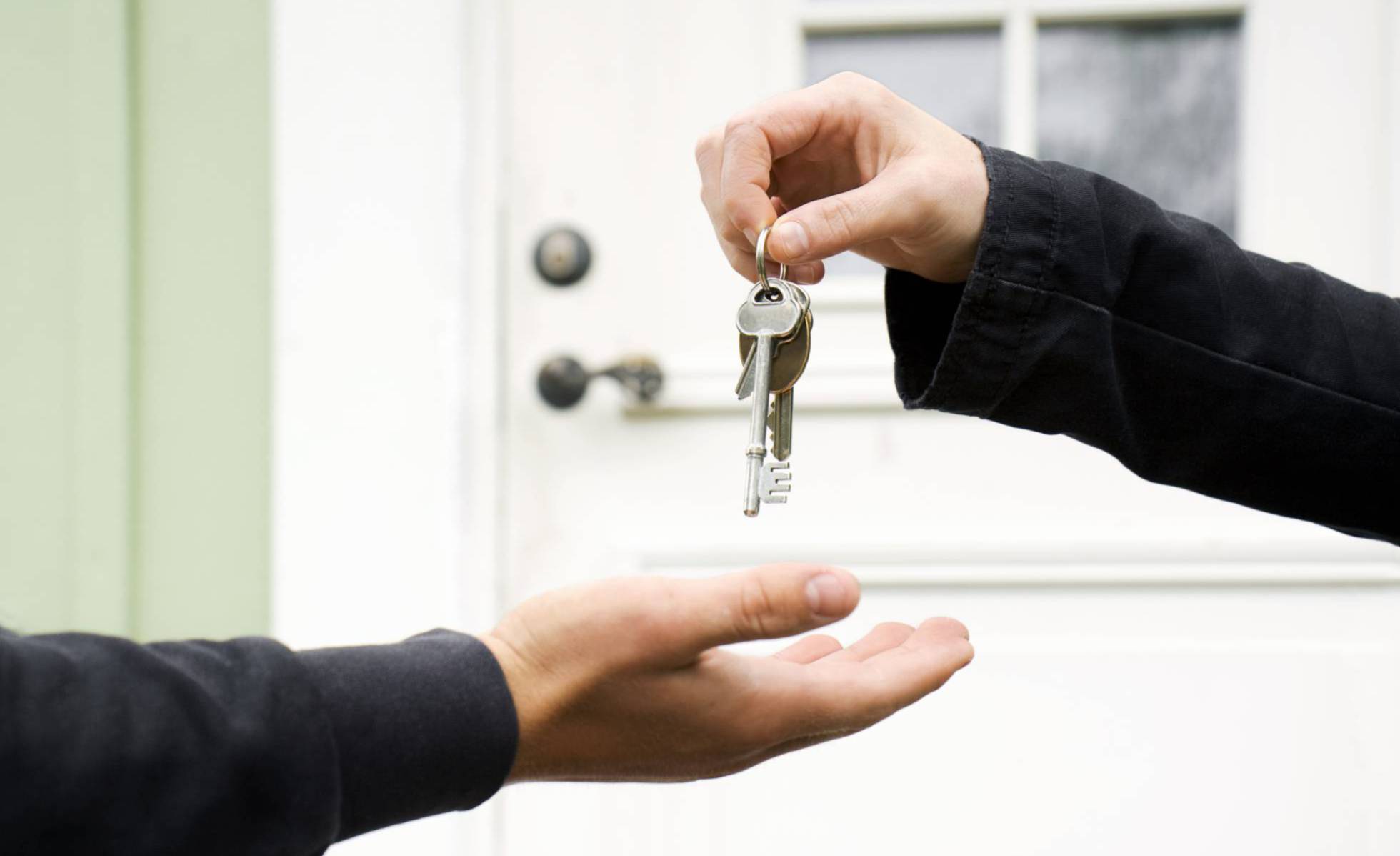 Sale , inheritance or donation . If these are the modalities that we are used to associating with the acquisition of a home, there is another one that, despite being used with a notably lower frequency, is one more option to take into account: the exchange.

This type of contract is not exclusive to the real estate field, but can be formalized in all those cases in which the parties wish to exchange one or more goods of equivalent value.

“It appears at the beginning of economic relations, when commercial exchanges were based on barter, ” explains Antonio Ripoll, notary in Alicante, who adds that, in our Law, it is regulated by the Civil Code “anecdotally and as a appendix to the sales contract ”.

Of the 49,949 housing transfers that were registered in June of this year, only in 94 cases did the parties want to close a contract whereby each transferred their own property to the other, thus giving rise to an exchange of properties, according to the latest provisional data from the INE.

It is an amount very similar to the 101 swaps that took place the same month last year, a period in which, however, the total number of transmissions was much larger —79,365— by not discounting the effect of the health emergency by the Covid-19, occurred later, in March.

The comparison between periods prior to the pandemic shows the same proportions: in February 2020, swaps accounted for just 102 of the 86,838 housing transfers; a year earlier they were 97 out of 85,234.

“I could count on the fingers of one hand the exchanges that I have signed in 10 years,” says Ripoll, in the same sense.

“They are not frequent due to the fact that it is difficult for both wills to concur simultaneously and that what one party possesses pleases the other,” adds this notary. For this reason, swaps are usually raised within the family or between neighbors of the same building.

Even so, on the internet there are specialized portals in exchanges, such as Sepermuta or Teapetecemicasa, which allow strangers to get in touch with the objective of bartering their homes, and in which you can read advertisements like this.

“Penthouse in Valdemoro with one bedroom 30 square meter covered terrace, useful all year round, elevator, garage and storage room; I would exchange for spacious housing in Southeast Madrid, Corredor del Henares or Madrid capital ”.

In this case, the value of the property proposed by the advertiser is 175,000 euros, an attic that would be exchanged for an apartment whose price does not exceed 240,000 euros. If the value of the two homes is not identical, nothing prevents the contract from providing “a cash supplement,” says Ripoll.

On the contrary, what can constitute a major obstacle to the completion of a swap is the existence of a mortgage on a home .

The problem is that in a sale part of the price can be dedicated to the cancellation of the loan, but in an exchange the economic compensation is usually of little importance (since the parties seek to exchange homes of a similar value), so possibly not there is scope to extinguish the debt.

“Usually, in addition, whoever has a loan underway is because he lacks liquidity to cancel it, ” says Ripoll. For this reason, “if one of the properties is mortgaged, information should be obtained from the bank on the pending part, because although theoretically it is possible to substitute one guarantee for another, that is, that the loan continues to exist and the new property is taxed , in practice, the costs associated with this operation will make it unfeasible ”.

Regarding the procedure to carry out an exchange, Ripoll assures that it is not very different from that of a sale.

“It is about checking the legal and economic status of the properties, so that problems do not arise after having perfected the contract, and provide information on the property titles of each of the parties, request registration information, demonstrate that current in the payment of community expenses and the IBI, as well as obtaining the energy efficiency certificate “, he details.

When they have all the necessary documentation, the parties will go to the notary, where they will be informed of what remains to be provided or they will obtain part of it from the notary. This professional will ask them what purpose they pursue with the exchange.

“Sometimes there may be some detail that goes beyond the mutual transfer of property and all this must be reflected in the deed after the corresponding advice,” Ripoll highlights.

Notary and registration expenses are the same as for two purchases, since in the exchange there are two acquisitions, and they are calculated by tariff. The value of each property will be the base of the tariff, which will also be used to obtain taxes.

“Those interested must put a value on each property, without saying: ‘we have not thought about it,” warns Ripoll.

As far as taxes are concerned, it will be essential to accrue the Property Transfer Tax (ITP) , the rate of which varies depending on the Autonomous Communities.

If there are different competent Haciendas (for example, if a villa located in the Community of Madrid is exchanged for an apartment in Alicante), each one will mark the type of tax. Likewise, each party will be taxed for the so-called municipal capital gain and for the capital gain in personal income tax