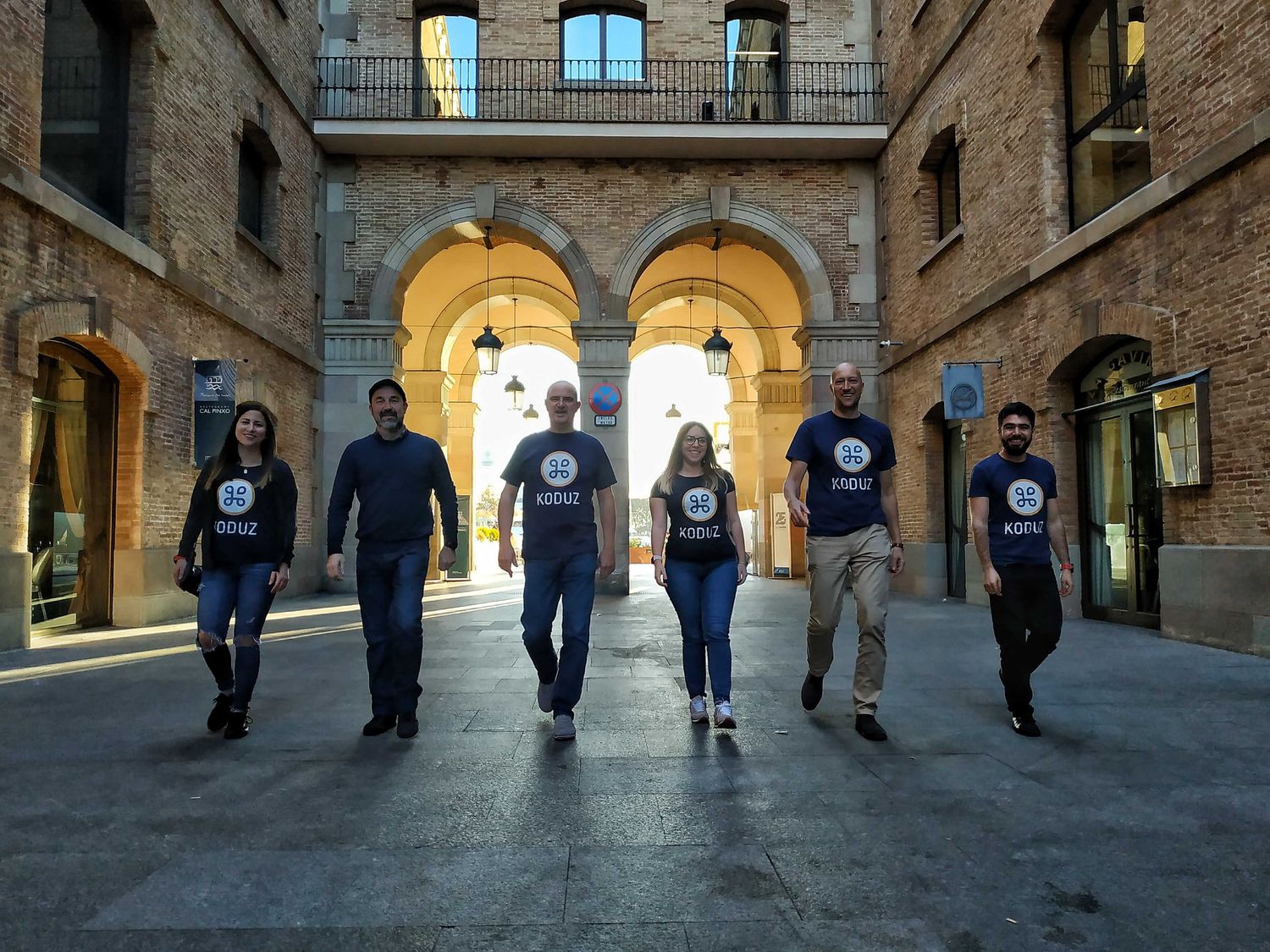 The rise of electronic commerce has been accompanied by the emergence of the client as a small advertising agent. Share opinions more than ever and the success of a company sometimes depends on them .

“Interior design”, says the Catalan investor and entrepreneur Ángel García, “is one of those sectors where the buyer’s prescription is decisive”. In 2017, he partnered under this premise with fellow entrepreneur Richard Lagrand, his collaborator in the landing a year earlier in Barcelona of the Startupbootcamp incubator, for, with an initial investment of 50,000 euros, create Koduz, dedicated to the online realization of plans to decorate the home.

An idea that is based on the “personalization to the maximum” and the “consequent positive online reaction” that they expect from buyers.

Koduz has a turnover of 200,000 euros thanks to its economic plans to redecorate the home

Koduz offers plans at a fixed price of 99 euros . “We make about 40 a month,” says García. The process is simple: the buyer fills out an extensive graphic questionnaire to outline their aesthetic preferences, a software that adds “more than 14,000 products” returns three proposals and, on them, the client makes the modifications they want.

“In just 25 minutes we synthesized two hours of session with an interior designer,” argues the businessman. Their business model, however, is not based on this service, but on selling the furniture from one of these three proposals at market price, which they obtain at distribution price.

“For that reason, that the client also recognizes us as a purchase aggregator is something fundamental for us,” says García.

The businessman assures that 75% of his clients carry out both actions, which has allowed them to invoice 200,000 euros in 2019 and to be “close to entering profits”.

Koduz has five employees and since its inception it has carried out only one investment round of 250,000 euros, in which it added a dozen investors close to its founding partners. They are growing and claim to have exceeded last year’s income in six months, although there are some buts on the horizon.

40% of its turnover comes from owners of tourist homes and that client “has almost disappeared.” Some have converted these homes into coliving spaces – accommodation for longer stays – and that has brought them some benefit.