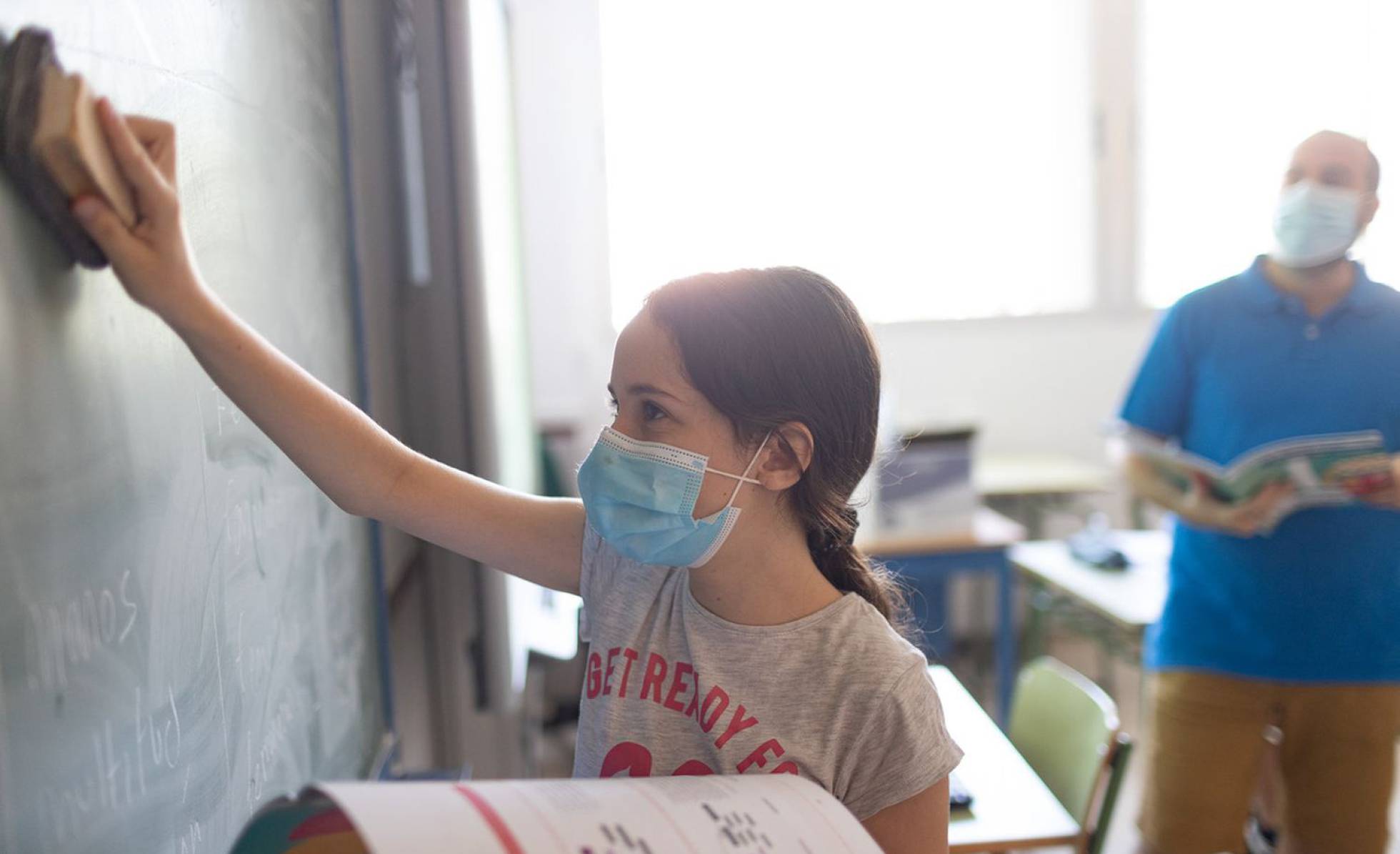 The return to the classroom , scheduled for about three weeks and on which the uncertainty derived from the Covid-19 pandemic continues to plan , presents at least one certain element: the average price of school supplies that they could have to provide families increases compared to last year, although moderately.

The region where the return to school will be the most expensive will be the Valencian Community with 421.29 euros, followed by Catalonia (414.01 euros) and Murcia (399.15 euros).

The atypical return to school that awaits students this year bears some resemblance to those of the previous economic crisis .

Between 2008 and 2010, for example, families contracted spending on new clothes and uniforms, something that will also happen this September, in the opinion of financial expert Antonio Gallardo.

“Once the course begins, there will also be reductions in expenses in items such as extracurricular activities or excursions, among others, and the economic effort of families will focus more on the basics, such as books and other school supplies,” he explains.

By Autonomous Communities, the data show very large differences. For yet another year, the Valencian Community continues to have the most expensive textbooks, with an average price of 209.16 euros.

In this region, however, at the levels of primary and ESO in public and concerted education, books are free, so this average price represents, above all, the cost they have in private education. They are followed by the Basque Country, with 191.69 euros, and Catalonia, with 183.33 euros.

At the other extreme, the cheapest Autonomous Communities in this area are Castilla-La Mancha (157.81 euros), Madrid (160 euros, especially due to the moderate price of textbooks in public schools), and Extremadura ( 161.12 euros).

With respect to school uniforms , the centers that require them are more and more numerous, a more pronounced increase in public education. Globally, these already represent 62.80% of the report’s sample.

Likewise, this year the average price of uniforms that can be bought in commercial establishments —stores, hypermarkets and department stores—, whether personalized by the center or not, registered an almost imperceptible rise, of just 0.42%; and in some Autonomous Communities there are slight drops.

On the contrary, the uniforms that are sold exclusively in the educational center are 3.44% more expensive.