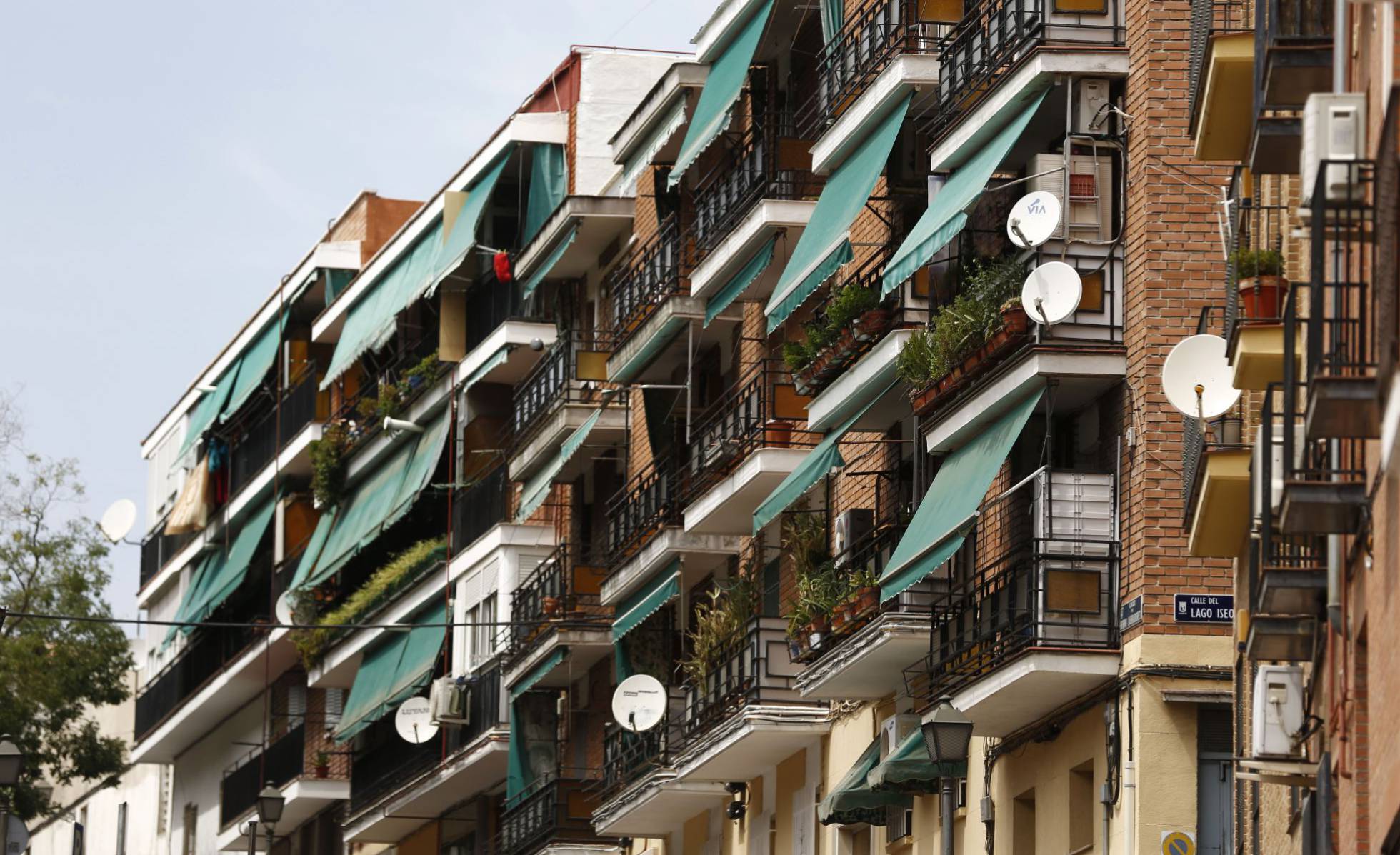 On July 16, the Court of Justice of the European Union (CJEU) established that all the expenses of constitution or cancellation of a mortgage that derive from an abusive clause must be returned to the client .

In its judgment, however, Luxembourg also indicated that this criterion must be adopted provided that “the provisions of national law applicable in the absence of such a clause [do not] impose on the consumer the payment of all or part of these expenses ”.

Which, in practice, means that the Tax on Documented Legal Acts (IAJD), —Which, before the end of 2018, it was up to the customer to satisfy— will not be returned. Only a few days after the decision of the CJEU, in addition, the Supreme Court considered that, in any case, the client must bear half of the notarial expenses.

In light of these latest pronouncements, what can the mortgaged claim and through what procedures?

A clause that has imposed on the user to bear all the expenses of constitution or cancellation of a mortgage is abusive and therefore the judges must declare it null, according to the Supreme Court ruled in 2015.

But, how to compensate the mortgaged for the expenses that they had already paid for a clause that has subsequently been declared void? The judgment of the CJEU of last July 16 makes it clear that national judges cannot deny the full restitution of expenses by the bank. But, when national legislation establishes another distribution of the same, this criterion will prevail.

Therefore, as far as mortgage constitution expenses are concerned, the IAJD cannot be claimed, since this tax was paid by the client until November 10, 2018, when the Royal Decree came into force by which the Government decided that, from then on, it had to be paid by the entity.

Since the IAJD usually represents more than half of the expenses paid when formalizing the mortgage, the banking sector stressed that the CJEU ruling had a “moderate impact”, an assessment in which neither the associations of users or companies specialized in this type of claim.

Management, registration and appraisal of the property are the opening costs that will be returned, which “represents a significant amount for consumers’ pockets,” underlines in this regard the legal co-director of Claimant, Almudena Velázquez.

It also points out that a ruling by the Las Palmas de Gran Canarias Court, issued at the end of July, established that the IAJD should also be part of the reinstatement, despite the exception contained in the CJEU ruling.

In the case of notary fees, however, the interpretations diverge. On the one hand, upon hearing the judgment of the European justice, both the Association of Financial Users (Asufin) and the Association of Users of Banks, Savings Banks and Insurance (Adicae) assumed that the bank had to also return all of these expenses, since, before the entry into force of the Real Estate Credit Law (June 16 of last year), no national regulations established how they had to be distributed.

On the other hand, and in line with the position of the banking sector, the Supreme Court, through a ruling that was made public on July 29, attributes to the client the payment of half of the notarial expenses, while only the other 50% would correspond to the entity. In this way, the Supreme Court confirmed the criteria it had already adopted in a resolution in January last year .

Contrary to what was held from the financial sector, that is, that within the “national provisions” referred to by the CJEU would also be this criterion of the Supreme Court, Velázquez believes that the high court “does not dictate the laws but rather applies and interprets them; in no case can the existence of a national provision be equated with an interpretation of the Supreme Court ”.

In fact, remember, “there are already courts, such as in Bilbao and Las Palmas de Gran Canaria, that consider the return of notarial expenses to 100%”. Therefore, we will soon see “a new dispersion of judicial criteria” in this matter, Velázquez anticipates.

On the contrary, the spokesperson for the Organization of Consumers and Users (OCU), Ileana Izverniceanu, clarifies that among the sources of the Spanish legal system, along with the law, custom and general principles of law there is also “jurisprudence, which Through its resolutions of the appeals of cassation it establishes doctrine on the interpretation of the norms ”.

It is also not entirely clear if all the mortgage cancellation costs can be claimed. Velázquez fears that “the restitution of what has been paid as a notary and registry for the cancellation will be highly debated, despite being included in a null clause, since it is the borrower who is interested in canceling his loan

However, there should be no doubt that other expenses related to this cancellation, such as financial cancellation and management, if these were imposed by the entity, should not be paid by the consumer ”.

For the same reason, that is, because it is the consumer who is interested in canceling the mortgage, “it is not appropriate to claim for these expenses”, Izverniceanu ditch.

The OCU spokesperson stresses that, according to the CJEU, the user can also request a refund of the mortgage opening commission “if the financial institution does not demonstrate that this commission was charged for services actually provided or expenses in which there are incurred ”.

The burden of proof corresponds to the bank and it will be the national judges who will have to determine, case by case, whether to declare the commission null and void.

In this sense, Velázquez de Reclamador reiterates that, in order not to incur the return, the bank should demonstrate that it has informed its client “not only of the existence and cost of the opening commission —on some occasions, a fixed amount, in others, a percentage of the principal of the loan— but also of what services it includes ”; a circumstance that, in his words, “has not occurred in almost any case.”

The first step to claim the mortgage expenses will be to request their return directly to the bank, alleging the judgment of the CJEU. The entity has a period of two months to answer, and, if it does not do so or responds in an unsatisfactory way for the client, the client may file a lawsuit before the specialized court in abusive clauses that exists in each province.

A copy of the loan agreement and the satisfied invoices will be attached to this demand. “The resolution period will vary according to the workload of each of the Courts,” Velázquez warns, “but it ranges from one to two years, depending on the places.”

This lawyer highlights that the criteria set by the CJEU “has also ended with the thesis of some courts (Barcelona, ​​Guadalajara, Ávila or Valencia, among others) that considered that although the nullity of the clause could be claimed at any time, with Regardless of the date the loan was signed

The repayment of the amounts was subject to a limitation period of 15, 5 or 10 years (in loans signed before or after October 2015, or signed in Catalonia, respectively) from said signature, for which they dictated the nullity, but they did not return the amounts paid if the terms had elapsed ”.

By ruling out that this period begins to count from the signing, the CJEU establishes that it will do so from the moment a judge declares the nullity of the clause in which the client’s obligation to bear the expenses appears, says Velázquez .