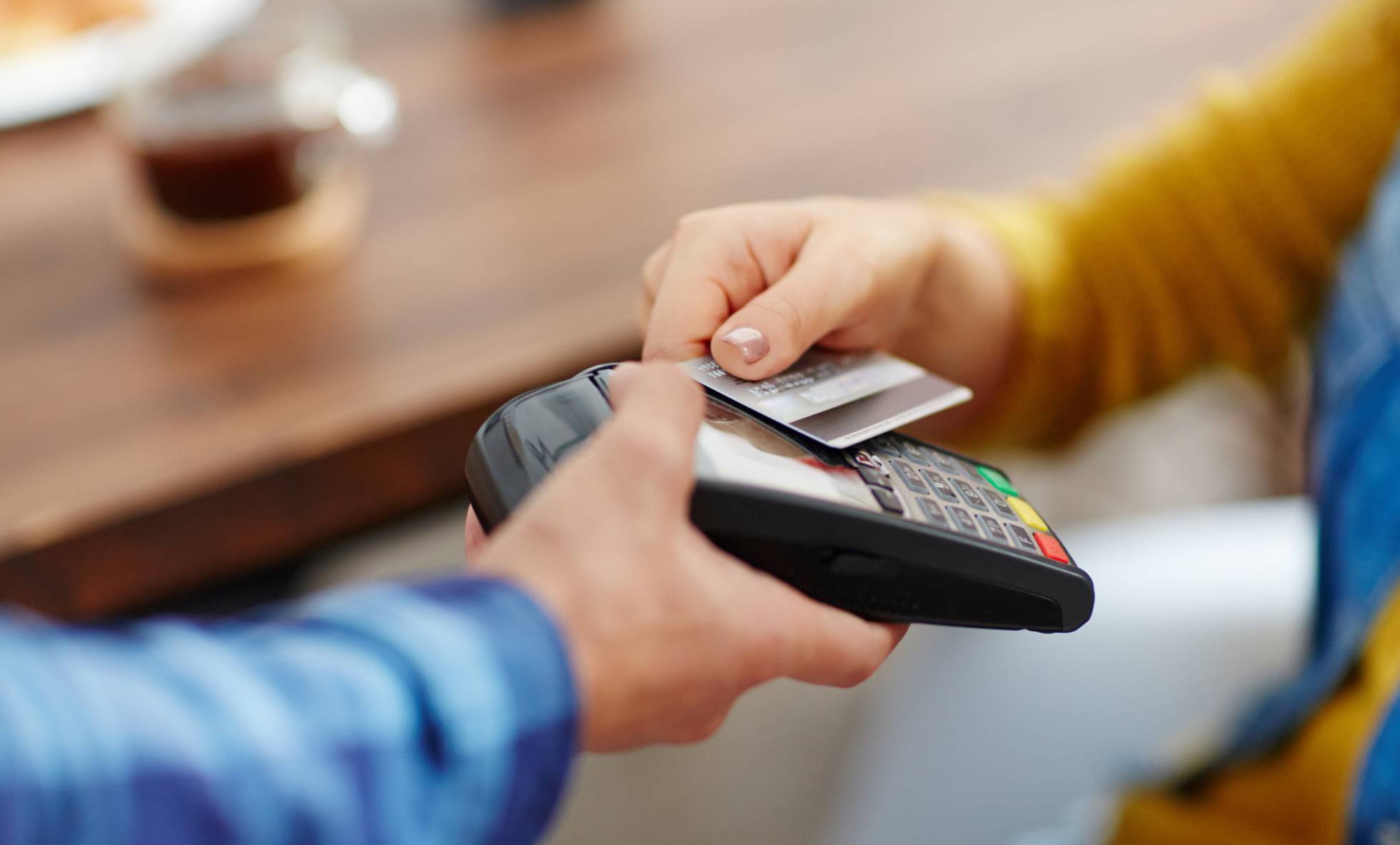 The cost of revolving cards – that peculiar type of plastic that is characterized by automatically renewing available credit and having low repayment fees and very high interest rates – fell in the first half.

If in December the revolving of the 13 main financial institutions that market them generated an equivalent annual average rate (APR, that is, the interest rate plus costs and commissions) of 25.20%, in June it was 22.86% , which is equivalent to a decrease of more than two points, according to the latest barometer of the Association of Financial Users (Asufin).

Despite this, the average percentage registered in June is 4.17 points more than the last average interest rate for credit cards and revolving published by the Bank of Spain, which reached 18.69%.

From the association they believe that the turning point was the sentence pronounced by the Supreme Court on March 4 in the trial on a Wizink card that applied an APR of 27%.

On that occasion, the judges established that it was a disproportionate and usurious cost, moving away from the 20% that the Bank of Spain indicated as the average rate at that time. “It was a long-awaited pronouncement,” they acknowledge.

Despite the drop that they register, however, from Asufin they believe that “financing purchases with this type of card is still very expensive.”

And they offer this example: with the current average interest rate, deferring the payment of a purchase of 1,000 euros through a fee of 25 euros per month means paying 540.83 euros in interest and taking time to pay off the entire payment debt six years and two months.

“All this, without counting other possible costs such as the annual commission charged by many cards,” they add.

In the opinion of the Organization of Consumers and Users (OCU) it is an insufficient decrease. “It is still a high interest, and this is due to the ambiguity of the sentence that speaks of the average interest, when what should be done is to establish an interest rate limit,” says its spokesperson, Ileana Izverniceanu.

“From 20% of APR, we would already be talking about usury”, ditch, in the same line, Manuel Pardos, president of the Association of Users of Banks, Savings Banks and Insurance (Adicae).

On the contrary, the spokesman for the Spanish Banking Association (AEB), José Luis Campuzano, understands that, for the Supreme Court, “these cards are a different commercial product from traditional consumer financing and are subject to greater uncertainty for the recovery in the event of non-payment, which explains why their interest rates are different from those of other products ”.

Beyond their interest rates, other aspects of revolving are suspicious . If through a common credit card the user pays with money loaned by the entity but has to return everything he used during a month at the beginning of the following month, with the revolving he postpones the payment of the capital available, dividing it into several monthly installments .

In many cases, with a revolvingIt is not allowed to extinguish the debt once the following month, so, even if you always pay your monthly installments, the user will see how it decreases very gradually.

The part of credit that the consumer reimburses to the bank each month when paying his monthly fee, in addition, is available again to be used again. All of this “facilitates over-indebtedness”, they say from Asufin. In other words, a spiral of debt from which it is impossible to get out .

At the beginning of July, when presenting the 2019 Claims Report, the director of the Bank of Spain’s Department of Conduct of Entities, Fernando Tejada, announced that the supervisor is putting “the focus on revolving cards ” due to the strong increase in complaints from bank customers for this matter, 193.6% in the year.

If Campuzano emphasizes that “the user must understand their operation before hiring them” and that “banks are always at the disposal of their clients to resolve any questions they may have and comply with strict regulation and demanding supervision by the authorities ”, from the OCU prefer to advise that deferred payment cards not be used, because“ they force one to be in debt unnecessarily ”, according to Izverniceanu.

In this sense, the spokesperson points out that, except for mini-credits (very small loans but with very short repayment terms and exorbitant APR) , all other financing options are cheaper than deferring payment with a revolving card .

Izverniceanu, in this regard, mentions —from the cheapest to the most expensive— “requesting a loan from friends or family, asking the company for an advance or a loan, squeezing the account until it is in the red, resorting to the credit card. common credit, requesting a personal loan from the bank or a fast money institution ”.

However, if the user ever had to pull the deferred payment from the card, the best option, if the contracting conditions allow it, would be to postpone only the payment of the desired amount.

“If a single purchase cannot be postponed, we will use the card only to pay for the purchase that we want to postpone and we will not make any more payments with it,” explains lzverniceanu, who also suggests early cancellation of the pending debt, as soon as liquidity is available.

In any case, it is not a good idea to use deferred payment cards to benefit from incentives such as the return of a percentage of purchases paid with the card, “because the interest will exceed any incentive,” says the spokeswoman