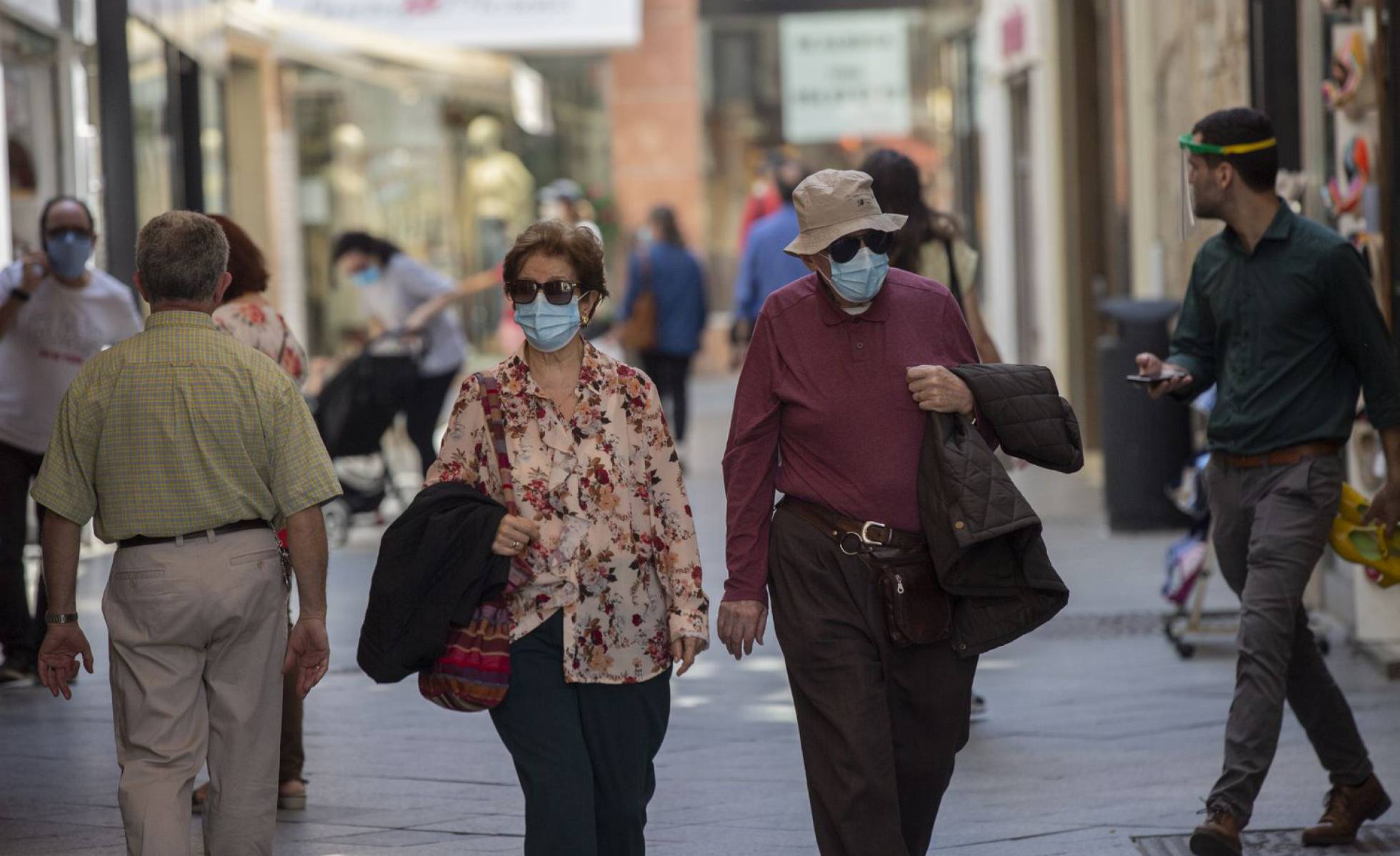 One of the effects of the crisis caused by the Covid-19 pandemic has been the explosion in the number of temporary employment regulation files (ERTE) that were launched these months, encouraged by the especially advantageous conditions established by the Government, in an attempt to counteract the destruction of jobs .

Between March and the beginning of April, 3.3 million people were included in ERTE, of which 387,815 left between the end of April and the end of May, according to data from the Ministry of Inclusion, Social Security and Migration. One of the doubts that may arise when being affected by ERTE is how it can interfere withretirement .

“As a general rule, if the person reaches retirement age and is entitled to receive the contributory pension for this reason, the worker must apply for the retirement benefit, extinguishing the unemployment benefit”, explains Eva Gómez

Llabor lawyer of the Sanahuja law firm Miranda, who remembers that, temporarily, this year those workers who at 65 years of age would have contributed 37 years or more can retire; otherwise, they should wait for 65 years and 10 months.

However, the regulations that regulate the extraordinary measures for unemployment protection approved by the Government during the state of alarm do not make any explicit reference to the requirement of not having reached the ordinary retirement age to collect the benefit for the ERTE .

“For this reason, many experts consider that, given the temporary purpose of the regulation, it is reasonable to consider that, despite being of legal retirement age, the worker would continue to receive unemployment benefit during the term of the ERTE”, clarifies Gómez.

The exemptions to which companies are entitled in the case of ERTE due to force majeure —that is, because they register losses in their activity derived from the crisis— do not affect workers at all. “The period of validity of the ERTE remains effectively listed for all purposes,” including retirement, Gómez emphasizes.

Unlike what generally happens, in this type of ERTE, the SEPE is in charge of entering Social Security contributions for days of suspension or hours of reduction.

This body will do so for all of these contributions in the case of companies with less than 50 workers, and only partially in companies with more than 50 employees, since in these the exemption is 75%.

Another extraordinary measure adopted to alleviate the economic effects of the pandemic is the possibility of rescuing the pension plan in advance in certain cases, among which is also being in an ERTE.

“The maximum amount that can be withdrawn from the plan will be the lesser of two specific amounts,” says José Manuel Jiménez, director of the Santalucía insurance company research institute.

On the one hand, this figure could be the sum of the net wages not received while the ERTE is in force, with a maximum computation period equal to the state of alarm plus an additional month, justified with the last payroll prior to this situation. . In this case, the amount will depend on the salary of each affected person.

On the other hand, the amount to be withdrawn could be the result of prorating the annual Public Indicator of Multiple Effects Income (IPREM) for 12 payments in force for the year 2020 multiplied by three, in the proportion that corresponds to the duration of the ERTE , that is, 1,613.50 euros per month.

The maximum period of time to be computed is, once again, the validity of the alarm status plus an additional month.

“Participants in the pension plans of the individual and associated system, as well as the defined contribution or mixed employment system in certain contingencies, will be able to benefit from this measure”, emphasizes Jiménez, who also adds to this list the insured pension plans ( PPA), business social security plans (so-called employment plans) and mutual benefit societies.

The deadline to redeem the contributions expires on September 14, although the Government may extend it. The worker affected by an ERTE will present the certificate of the company in which its nature is accredited.

“But if, for whatever reason, you cannot provide the required documentation, you can replace it with a responsible statement,” says Jiménez. Of course, after the end of the state of alarm on June 20 , you will have until July 20 to deliver all the documents that you could not have provided.

The managing entity of the plan must make the reimbursement within a maximum period of seven business days from the moment the participant presents all the supporting documentation. In the case of pension plans of the employment modality, the term is extended up to 30 working days.

The tax treatment of the amount of contributions redeemed is the same as in normal situations, so this will be added to the income from work.

“It must be taken into account that the rescue that is carried out now will affect the income statement that we will present next year”, adds Jiménez who, in the current situation, characterized by pronounced declines in the markets, advises against early rescue.

“Pension plans are a long-term investment so, if necessary, it would be better to use more liquid money and, ultimately, undo only pension plans with more conservative investments, in which reductions in profitability have been lower ”, he concludes.