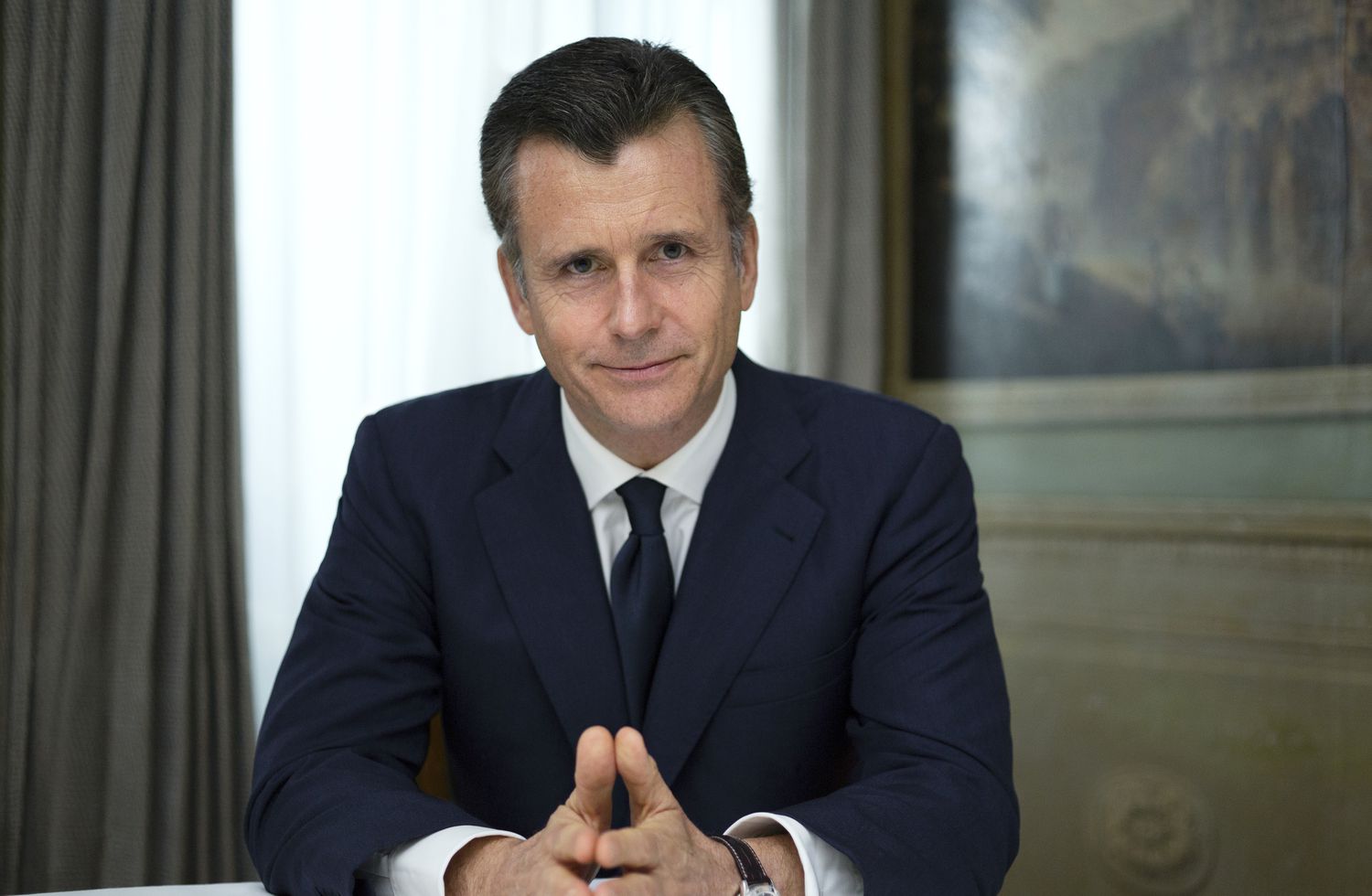 Philipp Hildebrand (Berne, 57 years old), vice president and member of the executive committee of BlackRock, the world’s largest fund manager, has reached the top in the world of finance.

He came to the almighty US firm from the presidency of the Swiss central bank, which he left in 2012 after a controversial monetary operation carried out by his wife and of which months later an audit found no evidence that there had been any infraction.

Eight years later he aspires to succeed the Mexican Ángel Gurría as head of the Organization for Economic Cooperation and Development (OECD) , the great think tank of rich countries. If he succeeds, he repeats, his priority objective will be to fightinequality .

Question. The markets have risen in the weeks that have elapsed since the announcements of the vaccine in November and there are several voices that point out that the reaction of the Stock Exchanges may be somewhat exaggerated. Do you share it or still see a tour?

Answer . No. As a result of the confinements, we have suffered dramatic contractions in GDP.And, assuming vaccines may be up and running sometime early next year, it makes sense to think that the economy is going to recover very quickly.

We saw that in late summer and early fall, when many economies were surprised by how quickly activity rebounded. The news about the vaccine is very promising, because it must be remembered that only eight months ago most experts believed that it would take two or three years to have one.

And the markets have gained ground, too, due to the outcome of the elections in the United States and the election of Joe Biden’s Cabinet members, who have been very well received by the markets.

But what markets are ultimately going to fixate on is how big the amount of product lost will be throughout the recession:the vaccine is successful the lost GDP will be small compared to then.

Central banks, the OECD Secretary General said recently in an interview with this newspaper, have been the great heroes of the function this time too. Do you see it that way too?

They have been in the front line of response to the crisis, that is clear. But the key difference from the great financial crisis is that monetary policy was already reaching its limits and budgetary policy has had a much larger role to play, reflected in the unprecedented rise in debt levels globally. .

Debt is easier to sustainDue to the high fraction of it that returns zero or negative, some 17 trillion dollars in gross terms, it is very high. And that tells us that there is a limit to what central banks can do.

They have been extraordinarily aggressive and effective in preventing a collapse of the financial markets thanks to their arsenal of monetary policy, but we are reaching a point where we can no longer expect them to go any further simply by looking at the interest paid on debt around the world.

It is the end of a chapter. And, in addition, it must be borne in mind that the way in which monetary policy has been deployed has exacerbated inequality: those who had access to financial wealth have gained while the wages of the rest fell.

You say that the capacity for action of monetary policy is reaching its limit. But how much longer can markets continue to numb?

Already in the summer of 2019, when neither we nor anyone else was thinking about a pandemic, we warned that, in the event of a new crisis, monetary policy would not be enough and would have to go hand in hand with fiscal policy.

And this is exactly what has happened: the boundaries between the monetary and the fiscal have disappeared. But again, in view of the interest that debt pays around the world, we have reached the limit.

Now what we have to do is transform our economies with investment in infrastructure and structural reforms to face the great challenges of the future, which are inequality and climate change.

There is also the issue of public debt, which will emerge from this pandemic at record highs . How worried should we be?

Not much in the short term. With rates at zero in many countries, it comes at virtually no cost. The long term is something else: in the financial crisis the OECD countries entered with 70% or 75% of public debt and now they are around 120%.

We need to be aware of how we use them, just like European recovery funds: in both cases they should reinforce potential long-term growth. It is not just about stopping the blow in the short term, but about raising the potential of our economies and transforming them so that they are sustainable.