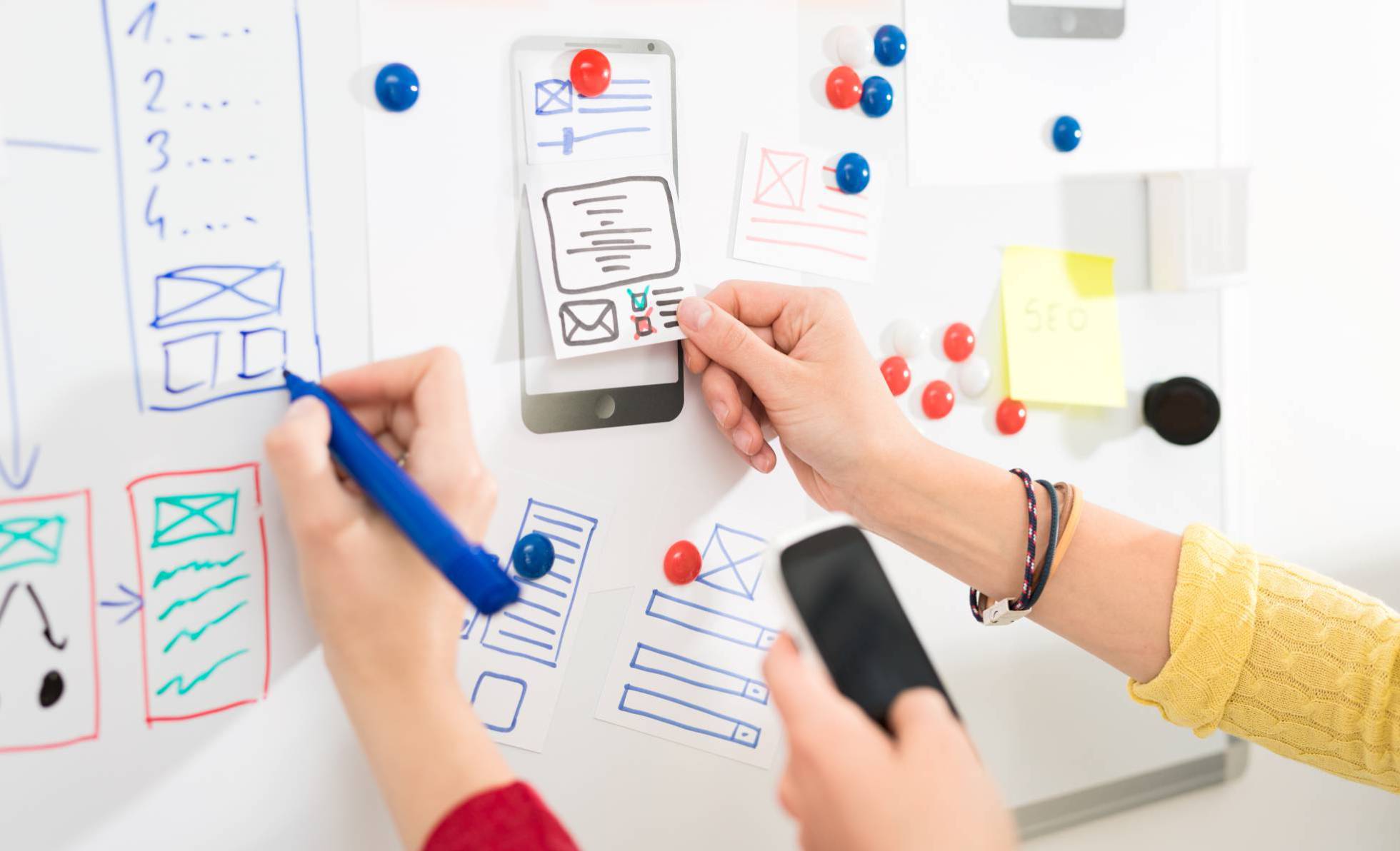 If opening any type of business is never an easy task and failure in many cases is considered common, starting a business in times of a pandemic carries added risks.

Experts believe that, at a juncture in which part of the business fabric is destroyed as a result of the economic ravages derived from the health emergency caused by the coronavirus, whoever really sets out to undertake should exercise extreme caution. And they offer some advice.

They know that the temptation of many Spaniards to become their own bosses will not suddenly disappear, despite the progression of the covid and the social and economic crisis .

It would be unlikely, in a country where, this year, six out of 10 startup owners had been startups before, and 44% of them had launched more than two projects before their current signing and 8% even more. of four.

In parallel, the chances of these serial entrepreneurs crashing diminish as they start businesses. If with a single project behind them, the failure rate is 56%, it drops to 12% with three launches and 8% with four or more startups created.

However, the lack of success is part of their learning , since 54% claim to have started at least one business that did not work, according to data from the 2020 Entrepreneurship Map, prepared by the Spain Startup-South Summit.

To minimize risk, in any context it is necessary that all the elements that make up the analysis prior to starting a company – expenses, income, marketing and financing, among others – converge at the same point, that is, viability short and long term business.

“Although we must always carefully study all aspects of the company, the problem is summed up in seeing the return on investment and profitability in the generation of profits”, explains the finance expert, Antonio Gallardo.

“Business planning has to be realistic, especially in the financial and cash flow aspects, knowing that in the first stages of the opening there will be more costs than income and that the lack of liquidity and indebtedness generates interest and surcharges in tax obligations and Social Security that are not usually contemplated in the forecasts ”, says the vice president of the Association of Self-Employed Workers (ATA), Celia Ferrero, who always recommends testing the target audience.

“Sometimes it is taken for granted that someone needs a product or a service provided in a certain way and it is not like that,” he adds. Not incurring high structural costs at the beginning of the activity is also essential, as well as being properly advised in the administrative process of registering as an entrepreneur.

The founder of the Spain Startup-South Summit, María Benjumea, however, prefers to highlight some more emotional aspects of entrepreneurship in its initial phase. “The important thing is to have the desire, a good idea and not stop working to achieve your goals,” he says.

This is the case of the Uruguayan Juan Gatto, a puppet actor who, far from stopping while he waited for the storm to pass this spring that prevented him from continuing with the live shows that he used to give in Valladolid for many years, looked for other ways to live of his vocation.

Tired of depending on a company that charged him to register for each performance, he had planned to enroll in the self-employed regime in March, something that, however, he was able to specify only after the state of alarm and the de-escalation, on September 1 .

“People would tell me, ‘You’re crazy,” Gatto admits. But the actor believes that, having expanded his activity with the sale of dolls and decorations both for the public and for other companies and having transferred part of the performances and workshops on the internet, his Gatto Theater will be able to stay afloat.

One of the hopes of this as of many other entrepreneurs is to access some kind of help specially planned to face the crisis . ” The most relevant is the ICO guarantee , which allows obtaining financing in banks at rates lower than those of the market and can cover both investment needs and working capital (products that we are going to sell or materials to manufacture) and treasury”, in Gallardo’s words.

The next line of credit is the one proposed by the Autonomous Communities and they are usually broader. “They offer some advantages in financing with their own companies that endorse projects and also help with hiring (with social security bonuses) and advice when creating the project or restructuring it,” says this expert.

Despite all this, it seems that the measures are not enough. “In fact, one of the greatest demands of Spanish entrepreneurs is to have greater access to finance and fewer tax obstacles”, highlights Benjumea.

Even so, the founder of the Spain Startup-South Summit emphasizes that, at a time as difficult as the current one, there have been important rounds of financing raised by Spanish startups , such as Iwoca (100 million euros with Insight Investment) or PlayGiga, which has been bought by Facebook for 70 million euros.