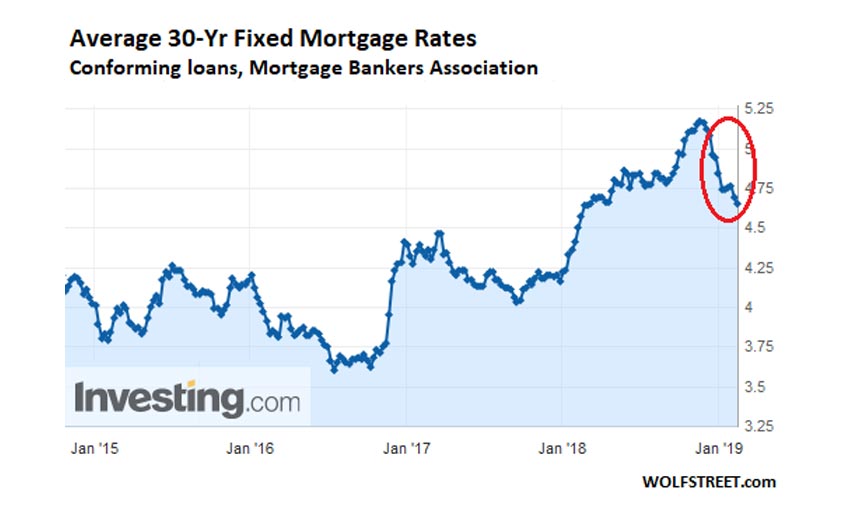 The Euribor closes August marking its historic low: -0.358%. The index to which the overwhelming majority of variable mortgages in Spain refer collapsed for the third consecutive month, after having culminated an upward streak of another three months in May, when it reached -0.081% .

In this way, not only does it consolidate a downward trend that began in June (-0.147%) and continued in July (-0.279%) , but it is situated at a lower level – albeit slightly – with respect to the previous record lowest in the series, -0.356% that was targeted in August of last year .

If it is true that there is no condition on the horizon for the Euribor to leave the negative terrain in which it is installedFor more than four years , experts also believe that it is unlikely to fall below -0.5%.

For now, the effect of the August drop is a double reduction in prices. On the one hand, the new variable mortgages – whose interest rates are made up of the Euribor plus a spread – are becoming more attractive than ever.

On the other hand, the installments of old loans whose revision is due now will decrease (although almost imperceptibly), since the index is 0.2 basis points lower than a year ago. In the case of a 30-year mortgage of 300,000 euros with an interest rate of Euribor plus a differential of 0.99%, users have paid 916.61 euros per month so far.

With the new revision of the index they will pay around 916.10 euros, barely 50 cents less or, what is the same, 6 euros a year, they calculate from the bank comparator iAhorro.

“We are facing a Euribor that moves according to the uncertainty surrounding the European economy. After the initial rise due to the Covid-19 crisis, the injection of money by the European Central Bank (ECB) to the entities has pushed the indicator to further falls ”, summarizes the director of Mortgages of the comparator, Simone Colombelli.

By representing the interest rate at which money is lent among them the European banks that are part of the panel of the Euribor manager (the European Institute of Monetary Markets, EMMI, for its acronym in English, based in Brussels), in a first At the time, this index suffered from the climate of distrust generated by the pandemic.

“The entities preferred to deposit their excess liquidity in the ECB, instead of giving it to other banks, whose financial situation could have been doubtful after the health emergency and its consequences on the economy, ” explains Jorge López Llave, analyst at the financial broker XTB . The result was the cost of the Euribor in March, April and May.

This suspicion, however, “has dissipated,” says Llave, “and banks have returned to lend money, even if they have to pay for it.” The key data, points out this expert, is the type of deposit of the ECB, that is, the interest that Frankfurt pays to entities when they deposit capital in their coffers.

Since it has been set at -0.5%, this means that it is the banks who pay the ECB 0.5% to keep their excess liquidity. In this way, it would not make sense for the interest rate at which European banks exchange capital – the Euribor, after all, also at negative levels – to be lower than the ECB deposit rate, because it would mean that the entities would be paying more to lend to each other than to deposit in Frankfurt. Paradoxically, “if it were so,

“You never have to say never”, warns this analyst when answering the question of whether it is an impossible situation, since until the coronavirus crisis it had also been unthinkable that a barrel of oil would reach negative prices. “We are going through a time in which some economic paradigms have been broken,” he admits.

“But, although the forecast for the coming months is for a very low Euribor, the ground for us is at the ECB deposit rate, that -0.5%,” insists Llave. A downward trend in which global interest rates within the euro zone, which will continue to remain at zero, play another fundamental role.

“The Euribor will only stabilize and begin to rebound when the demand for liquidity is encouraged and, above all, we return to a more forceful economic stability,” he added.

In this context, many users wonder if it is convenient to request a variable mortgage or to be tempted by the security that a loan with a fixed interest rate confers throughout its life. “The Euribor will continue trading in negative territory for several months, but we cannot predict how many there will be.

What is clear is that banks are betting on fixed mortgages. Most of them have lowered their fixed interest rates due to the uncertainty around the variable index and they prefer to ensure a constant margin, even if it is very low, ”says Colombelli.

This expert would only advise variable loans for the purchase of a second home, or, in the case of the acquisition of the main home, if the mortgage has a short duration such as, for example, 10 years.