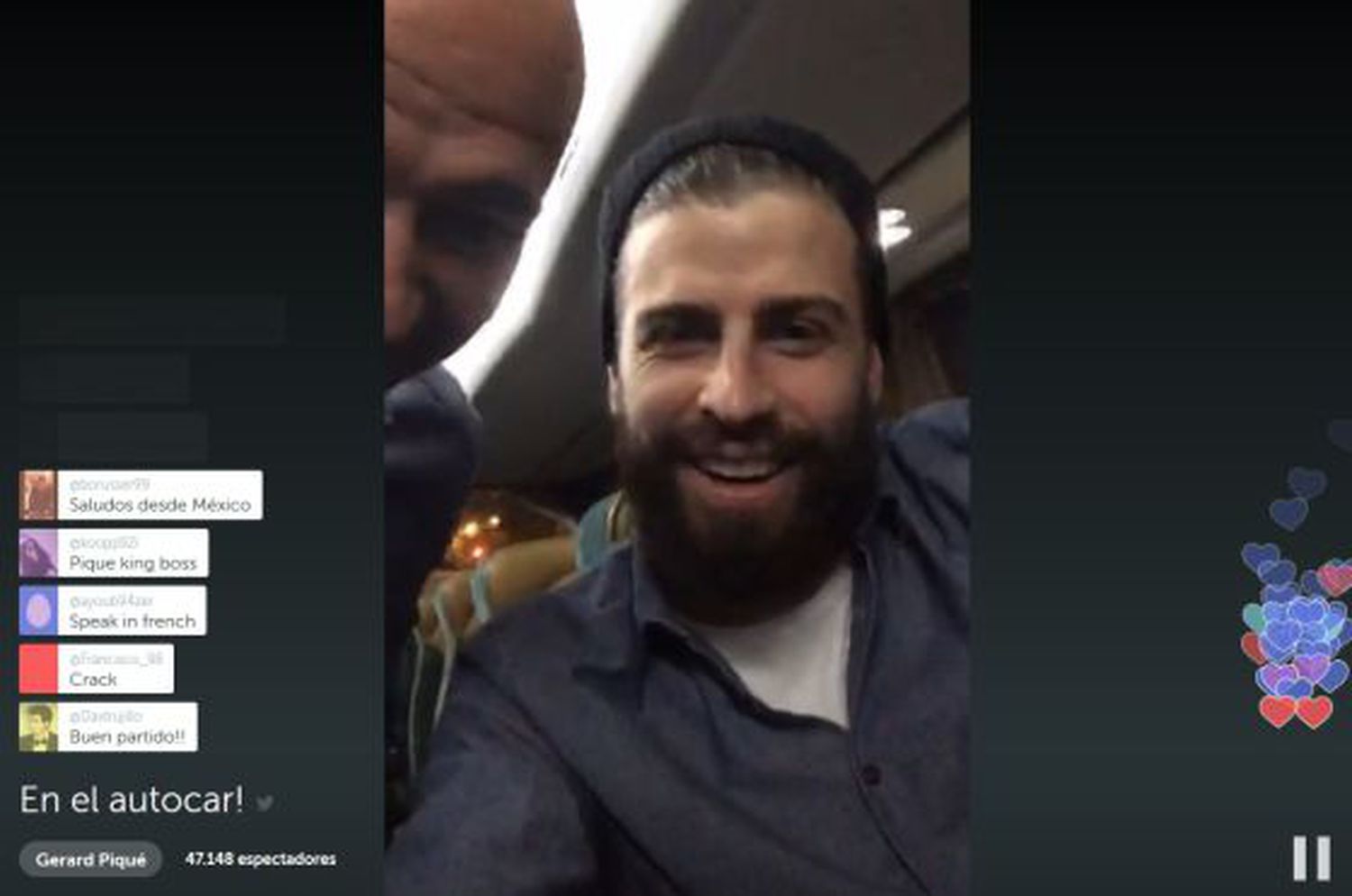 The social network Twitter has announced that it will close Periscope , its live broadcast application, in March 2021, considering that it has become “unsustainable” due to the drop in the number of users in recent years.

“The truth is that the Periscope application is in an unsustainable state of maintenance, and has been for quite some time. In recent years, we have seen a drop in users and we know that the cost of maintaining it will increase as time goes by ”, they pointed out in a statement from Twitter. The company acquired the tool in 2015.

The functions of Periscope, which saw its heyday in the middle of the decade that is now ending, were gradually integrated by the Twitter application itself into services such as Twitter Live, with which the former became dispensable.

In the coming days, it will no longer be possible to create new accounts on Periscope, and in March 2021 the application will no longer be available in virtual stores. Until then, Internet users who so wish may download a copy of their videos and data to keep them.

“We continue to believe in the power of live video to solve shocking problems, which is why we have brought most of Periscope’s core capabilities to Twitter,” the company said. “We would probably have made this decision earlier if all the reordering of projects had not taken place due to the events of 2020.”

The bluebird company bought the independent microblogging app in 2015 to allow its users to “stream” live video with a mobile phone. The videos then became available for viewing both live and during the 24 hours that followed the recording.

When a user made a broadcast, their followers received a notification and by accessing the video they could comment live and also indicate that they liked it by sending hearts to the author. His moments of glory in Spain occurred in 2016, and were closely linked to the figure of the FC Barcelona footballer Gerard Piqué, who became a staunch user.

The founder of the app was Kayvon Beykpour , a Californian born in late 1988 and a Stanford graduate who opted for vertical videos and who had already sold it to Twitter before finishing the app.

This hasn’t been Twitter’s only bad experience with the image. In 2016, it announced the closure of the Vine mobile application . The social network had bought it in October 2012 and launched the service in January of the following year .

The recipe was simple: very short videos that were repeated in a loop. The charm of this application was its limitations. The videos could not last more than six seconds, and they were the perfect container for small stories with a very viral humorous tone.

Thanks to this innovative format, Vine reached its peak in August 2014 when, according to 7Park Data provided to EL PAÍS, 3.6% of Android users in the United States used the application at least once a month.