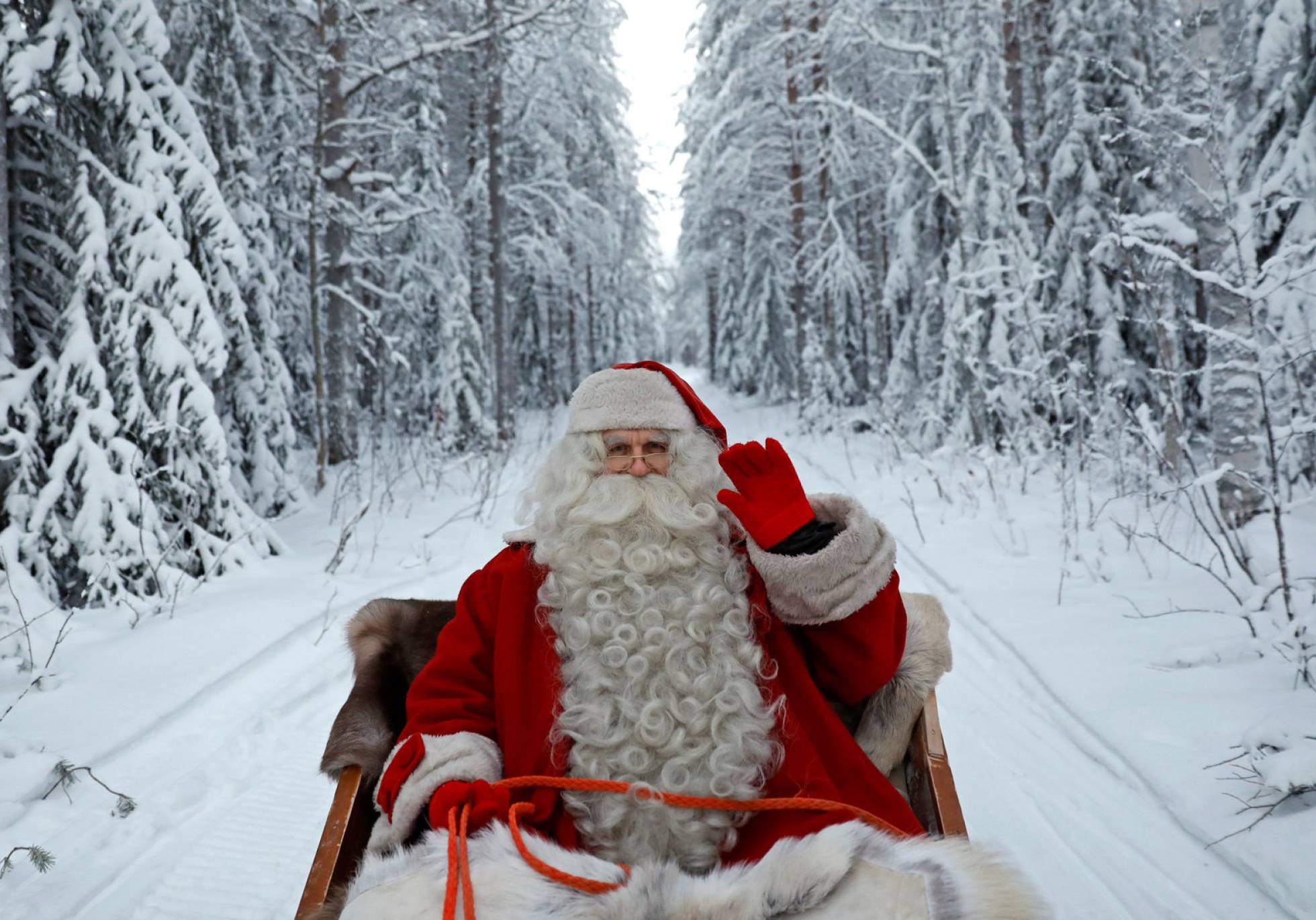 If we see how children handle tablets and mobiles, it is very difficult to make them believe that the only way they have to communicate with Santa Claus or the Three Wise Men is by writing a letter on paper.

They will think that why write a paper letter being able to send an email that is faster, send a WhatsApp message or even make a simple call. Children demand technology for everything that has to do with them, and this is no exception. These five apps make it easy for us to get in touch with the magical beings that they expect to shower them with gifts this Christmas.

It is the most advanced mobile application in the North Pole and the most veteran, since it has been putting us in direct contact with Santa Claus over the Internet for more than 10 years. Before through its website and now through the smartphone .

From there, it is possible to have Santa Claus send a personalized video or even phone the children, something that leaves them deeply impressed and helps to appease their behavior in anticipation of good gifts.

If we are looking for more emotions, it has a Premium version where you can access other functionalities, such as videos with different scenes of this character in his day to day with his goblins. Also from this version we can know if Santa Claus has put us on the good or bad list this year.

Another functionality that it provides is the emotion recorder, which offers the possibility of recording and saving for posterity the reactions of the little ones when they receive the video message.

It is a fairly complete application; the difference is that here Santa Claus has delegated a virtual image of him to talk with the children. For this reason, it may not be as realistic as the previous application and the fact that the voice of the character appears somewhat distorted does not help either.

But it also has certain utilities that compensate for this interface, since we can make Santa Claus tell us his own story, where he will talk about who he is, where he lives or what he does during the rest of the year.

Another possibility is that you send a personalized message to the children in which you include what you have done well and what you falter for so that the little ones can do their best at home, then the child can record his own message for the North Pole where he can ask directly the gifts you want via the app.

Noises may suddenly be heard in the living room, next to the Christmas tree. And with this application we can recreate the night visit of both Santa Claus and the Three Wise Men with really authentic lights and sounds.

So much so that, if we listen to them behind a door, we will have no doubts about the presence of such distinguished characters. The application will use both the camera flash and the mobile speakers to activate the sounds and lights that provide the necessary environment.

It is undoubtedly one of the Christmas apps most valued by parents. In this video you can see its operation in greater detail.

If we really stopped to think if our children have committed more mischief or have actually given us more good times to assess how many Christmas gifts they deserve, it would be difficult for us to give a realistic verdict on that.

But there are digital tools that can help us with this, since this application will help us keep track of both the times they behave well and the times they behave badly, also allowing us to calculate the exact average of their behavior. Of course, it is Christmas, a good time to pardon these little mistakes. For this there is a button that leaves the score at zero offering a second chance.

The app, whose handling is simple and intuitive, allows us to reinforce the behavior of children with video calls from Melchor, Gaspar and Baltasar. In them we can ask them to congratulate them for their good behavior or to scold them for us, if necessary.