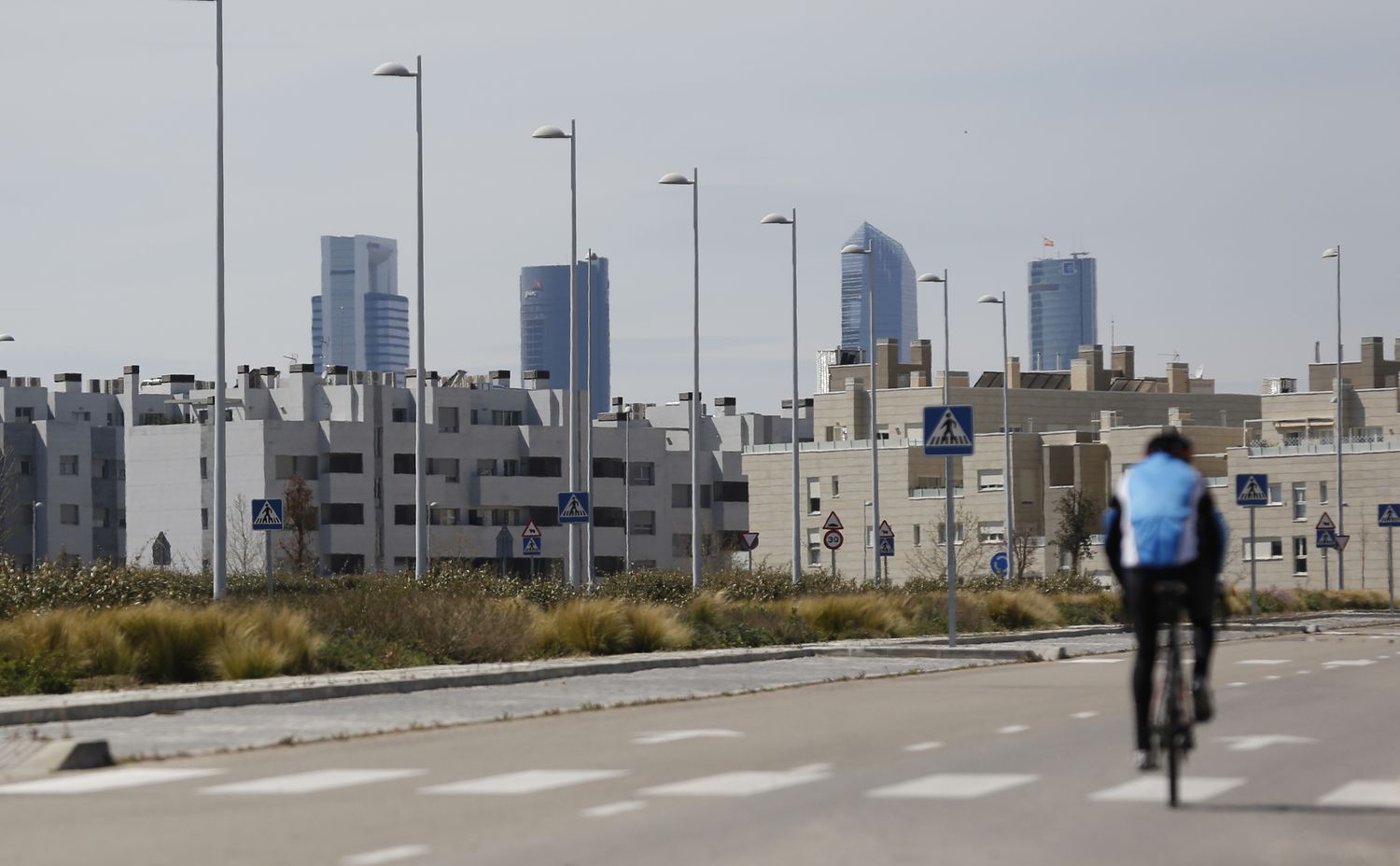 One user wrote a message in October 2018 forum nuevosvecinos.com on your new floor. “Soundproofing, cold and air problems in the windows,” it said. A few weeks later, at the end of November, the same user had more to say:

“A lot of home automation in 127, but we are full of leaks and getting cold”. The homes are in Valdebebas, a new neighborhood on the outskirts of Madrid, and were the work of the developer Valenor. The floors were to be delivered in several phases.

Between the two messages from the new owner, the Idealista real estate website published an article about this development. The most techie urbanization in Spain , it was titled. In the text, the president of Valenor, César Cort, spoke of “a unique project”, due to “its materials and the technology it incorporates.”

“If your neighbor has a party, you will not find out,” he added. Cort also praised the buyers of the apartments, which cost between 530,000 and 650,000 euros: “Most of the buyers have a very technical profile, are young and are very interested in technology.

I have seen neighbors exchanging experiences in the pool on how to manage and customize their home programming, there are even some who want to crackthe system [modifying the software ] because it thinks it can perform better, and it probably will ”.

Shortly after, Valenor sued one of those owners for something much simpler than ” cracking the system.” In the thread of the user nuevovecinos.com a handful of owners expressed their concern in a variety of ways. Many were future owners of Phase II apartments.

“Very worrying. How has Valenor responded to this problem? ”Said one. “The truth is that reading you is quite scary, and I agree with you, home automation is a secondary issue when in your newly opened home what you have are leaks,” said another.

“I find it a bit unfortunate that flats with these prices and that claim to be perfectly isolated from the outside for energy savings present these problems,” added another.

The comments are scarce, the majority in a similar tone: this cannot be, we must find solutions, who knows something about a promoter. Today there is in fact a platform affected by these blocks.

However, the promoter believed that those comments were made in bad faith and they sued for insults and slander against one of them, the user Diegoestudia , author of the third comment in the previous paragraph.

A few days ago, the judge processed the author of those comments and sent the case to trial.

“As a result of damage to their home [the defendants] made all kinds of denigrating comments [sic] about the complainant entities in relation to the alleged poor quality of the home in which they live, attacking the good name of the complainant companies and trying to cause the maximum possible damage to his reputation by advertising on social networks, ”says the judge’s order, published on the Facua.org website .

The advertising “on social networks” in all probability refers to a comment in the Idealista news item where they spoke of “the most techie promotion in Spain”, made with the same username of the accused and where it was linked to the thread ofnewneighbors.com . The user Diegoestudia has deleted this comment and the rest of his messages in the newvecinos.com forum

With this operation, the developer has probably already obtained public silence from the apartment owners, although perhaps privately they will opt for other ways. The hypothetical buyers of the following developments, if any, will have a more difficult time learning all the details that the buyers want to give, since they have seen how a neighbor is in court.

This case directly faces the limits of freedom of expression and the right to information: where does the freedom of someone to give their opinion end and the honor of the affected person begin?

The balance is apparently between the honor of those criticized and the proportionality, relevance or veracity of the claims.

Following an email exchange with this newspaper, the promoter’s lawyers have refused to give any statement on this case. The proceedings remain secret until the trial begins.

The judge’s order speaks of insults, which would only imply a fine, which can range from a few hundred euros to a few thousand, in addition to compensation.

In the previous conciliation, the prosecution claimed 50,000 euros in damages. If the prosecution also insists on slander, the responsibility is also criminal and can range from six months to two years.