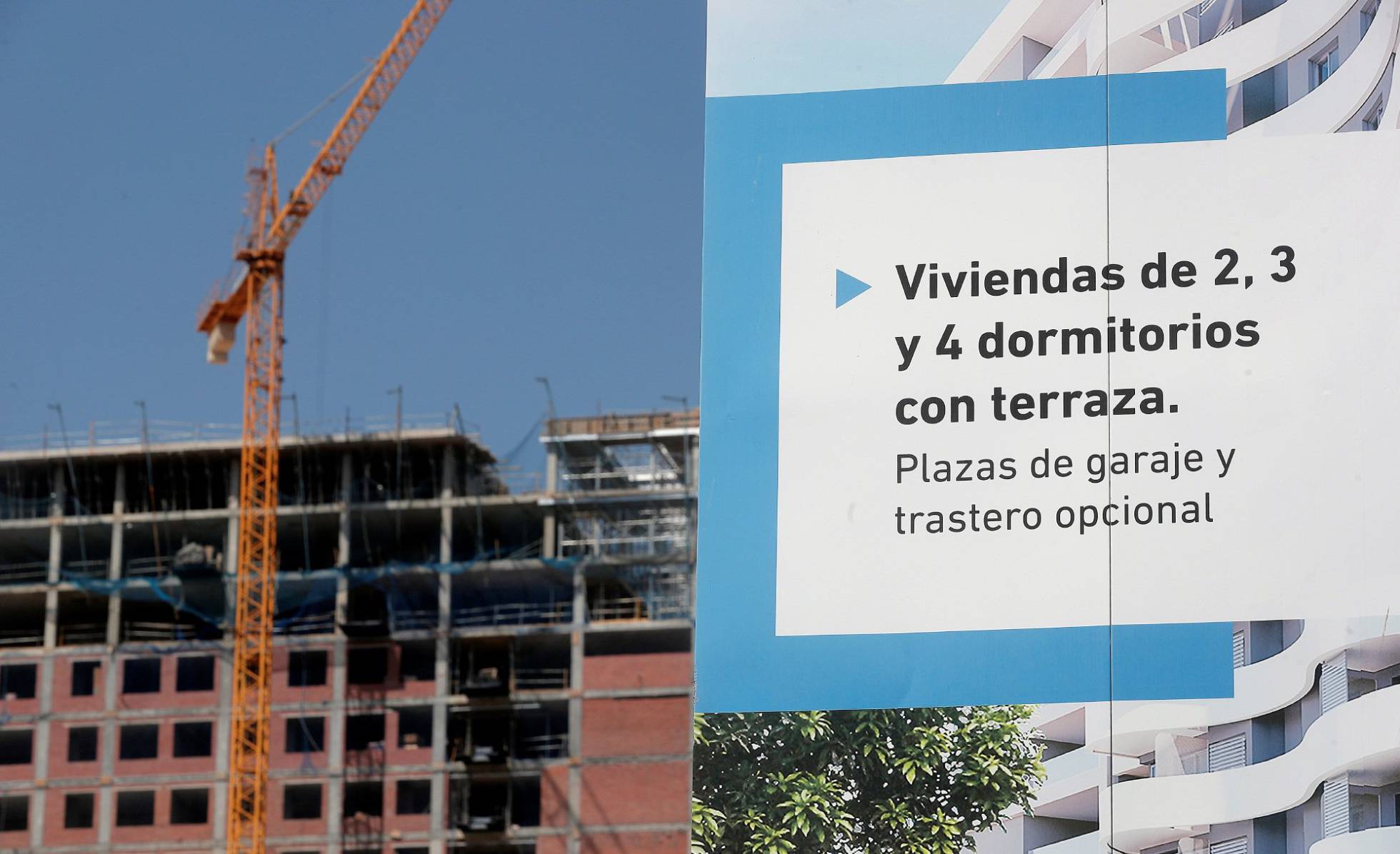 Mortgage loans to finance the purchase of a home that await us in the coming months will have a more attractive cost, whether with variable or fixed interest rates, although the latter will prevail over the former.

And the requirements to access them will be somewhat stricter than in the past, so that potential mortgages who have a better profile will benefit especially, according to experts.

Next year will be key to knowing what impact the coronavirus crisis has had on the real estate sector. Generally, the housing market needs more time to reflect macroeconomic changes. In this sense, 2021 will begin to show the direction that housing will take after the pandemic and after picking up the pitfalls left by 2020.

From the real estate portal Fotocasa, they observe that the housing sector has not been one of the most affected by this crisis and that there is a significant change in trend between the demand for sale and rent , with a decrease in the latter.

“The data show that the dynamism of the sector right now is very high and that the pandemic has not drastically reduced the participation in real estate.

This demand is very important in the final stretch of 2020 and will continue to be so in 2021 ”, says Anaïs López, Fotocasa’s communication director. In his opinion, a possible explanation is that many people who did not consider changing their home have discovered after confinement that the one they have did not adapt to their new needs.

As far as financing is concerned, the European Central Bank (ECB) has already announced that it will not move with interest rates until at least 2022 and continues with its stimulus policies , so that “next year will be a great moment to request a mortgage ”, predicts Marcel Beyer, general director of the bank comparator iAhorro.

In fact, the index to which the vast majority of variable mortgages in Spain refer has not left negative territory since February 2016. After four consecutive historical lows this year ( August, -0.35% ; September, -0, 41% ; October, -0.46% , and November, -0.48%), the Euribor is already very close to the ECB deposit rate, that -0.50% that Frankfurt sets as a toll that entities have to deliver to save funds in their coffers.

“Everything indicates that we will continue to see the Euribor in negative throughout 2021”, since the index is related to the general interest rates established by the ECB and the latter is not going to raise them, “because now it is interested in stimulating the economy ”, Emphasizes Beyer. “It will be very difficult for the Euribor to decouple from these negative rates,” he adds.

In any case, the latest downward movements of the Euribor have pushed entities to offer lower rates throughout their mortgage offer, but the bet is clearly directed towards fixed-rate loans, to the point that these in September were 48.5 % of those who subscribed, compared to 38.3% in the same period last year, according to the INE.

On the one hand, clients want to ensure low interest rates throughout the life of their mortgage loan and, on the other, the bank also wants to guarantee a stable income and encourages this type of loan.

“Fixed mortgages already account for 70% of those that are signed in a month in iAhorro,” says Beyer, along the same lines. “This trend will continue or will continue to rise, which has all its logic, since we have fixed interest rates that are very similar to the variable ones,” he predicts.

López also considers that the evolution in recent years has shown an increase in the demand for fixed mortgages and that, in the case of opting for a variable, “it is more advisable to do it for loans of a few years duration or, if it is mixed, that the variable part is the one that is paid at the beginning ”.