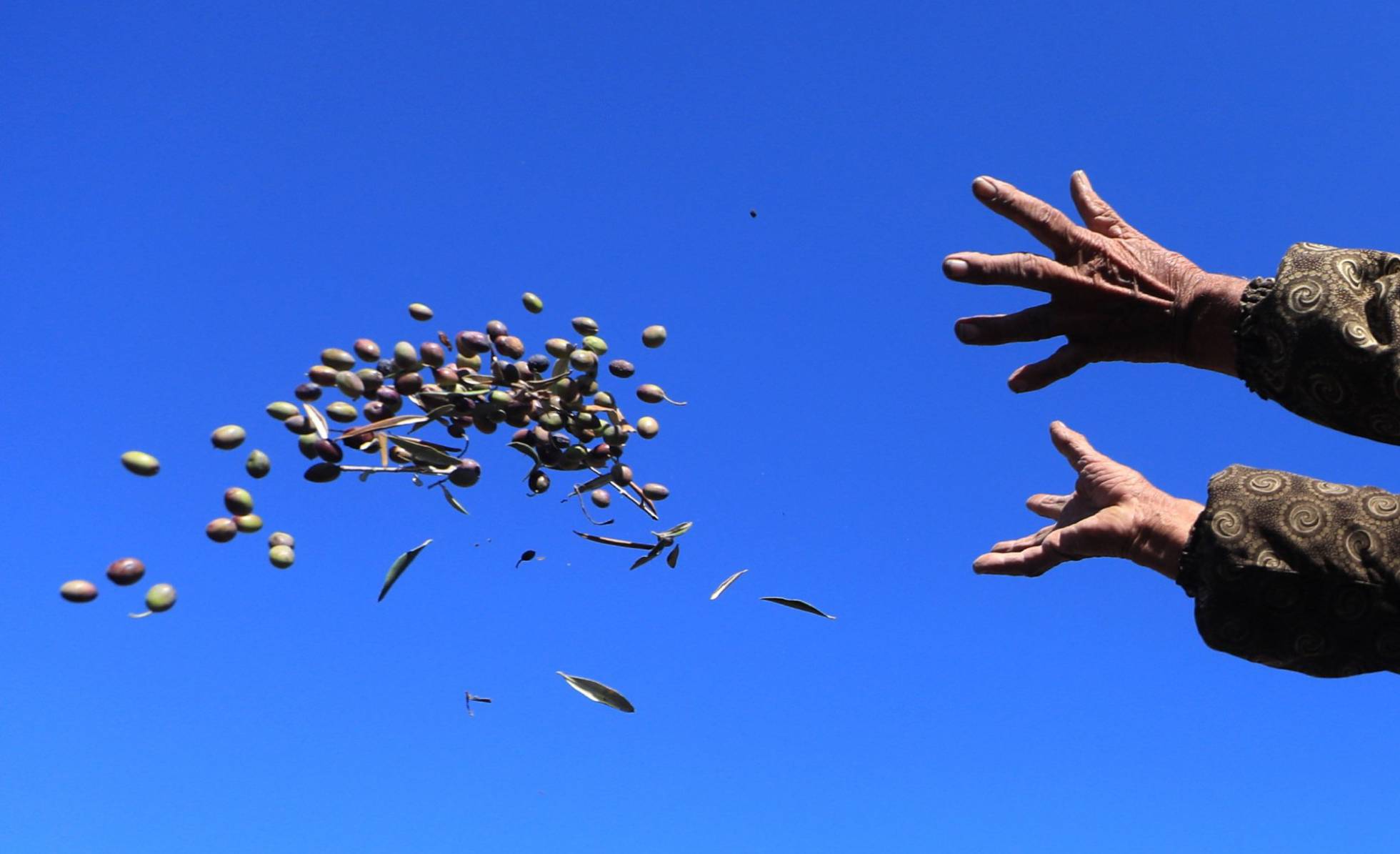 Finding economical, efficient and sustainable alternatives to fossil fuels is becoming easier and many experts believe that those that can be used to heat a home are no exception.

They usually refer to biomass, that is, organic matter – in this case, of vegetable origin: the so-called pellets , small cylinders made of compacted sawdust, and the pits of olives- that can be burned in stoves, fireplaces and boilers.

If 60% of the boilers installed in the EU are inefficient, according to data from the European Project for the requalification of heating systems (HARP, for its acronym in English), from the Organization of Consumers and Users (OCU) they advocate adopting this type of fuel when deciding how to generate heat and hot water in a house. Other experts, however, qualify the advantages of biomass and downplay the possible savings that can be made using a system of this type.

When listing the qualities of the pellets, the OCU spokesperson, Ileana Izverniceanu, explains that “their combustion has a zero balance of carbon dioxide (CO₂), since what is emitted when they are burned is offset by what the tree has absorbed from which they come ”. And he adds that, “in sustainably managed forests , each felled tree is replaced by a new one, thereby preserving forest wealth.”

Regarding olive pits, a residue from the manufacture of olive oil, for every 1,000 kilos of these pressed fruits, approximately 190 kilos of crushed seeds are discarded, so their reuse as fuel is especially beneficial for the environment.

“Olive pits are an economical and very efficient fuel thanks to their low humidity and high calorific value, around 4,440 kilocalories per kilo,” Izverniceanu emphasizes.

Its biggest drawback is that when burned they leave more ashes than pellets. On the contrary, the composition of the latter, being very constant, avoids problems in stoves, which are also highly efficient. But olive pits are cheaper, since they do not need a manufacturing process and have a large production in Spain.

In fact, if you consider how much it costs to produce a kilowatt hour (kWh) of energy through the different fuels available on the market, olive pits are clearly the winners, with 0.04 euros. It is followed by pellets, with 0.057 euros, natural gas (0.06), butane (0.08), diesel (0.1), and electricity(0.157). At the opposite pole is paraffin, which costs 0.18 euros for each kWh produced, according to calculations by the OCU.

If the eye is on heating systems, the cheapest is the heat pump, that is, a reversible air conditioner, which cools in summer and heats in winter. Its high efficiency means that using it to heat a 90-square-meter home during a winter month costs 29 euros, almost four times less than the most expensive solution, that is, the paraffin stove (114 euros).

The OCU calculates that generating heat for the same home in the same period of time with pellets would be worth about 36 euros, somewhat less than with natural gas (37 euros). However, since dispersing the heat produced by a stove of this type throughout all the rooms of a house can be somewhat complicated or expensive, Izverniceanu advises coupling this system with a heat pump.

The advantage will be to confer greater stability to the temperature in the house than using the heat pump alone, since the pellet stove retains heat for longer. “This combination is cheaper than a diesel boiler and 25% more efficient than electric radiators, and it can be used in areas where there is no piped or natural gas supply”, Izverniceanu highlights.

For architect Jorge Sanfulgencio, from the Arrevol studio, however, biomass has “abundant” disadvantages. “As it is much less widespread than other alternatives for heating generation, there are towns that may have difficulties accessing these fuels.

In addition, these systems require more space than other equivalent installations, they do not offer instant generation of domestic hot water, so it is advisable to use inertia tanks or storage tanks and, although they are considered to have neutral CO₂ emissions, the boilers do pollute with the biomass combustion . Not to mention that the fuel load has to be manual from time to time, unlike the electrical or gas systems, ”he points out.

Despite admitting that none of these problems is really serious and that, in all probability, they will be solved in the future, he affirms that “there are more efficient and economical alternatives”, since, if it is true that biomass is two or three times more cheaper than gas or electricity, “unfortunately installation and maintenance are usually more expensive, so the savings are not as significant.”

In the words of Sanfulgencio, “a good alternative to heat and also cool our home, achieving great energy efficiency and good economic savings, is the installation of an aerothermal (heat pump) combined with a renewable energy generation system such as, for example, photovoltaic panels ”.

In any case, Izverniceanu believes that, “in recent years, the technological development of biomass boilers and stoves means that equipment with a high degree of efficiency and emission levels much lower than before can be acquired”.

The price of a good quality equipment for pellets usually ranges between 1,500 euros and 2,500 euros. The installation supposes some 400 or 500 additional euros, they calculate from the OCU.