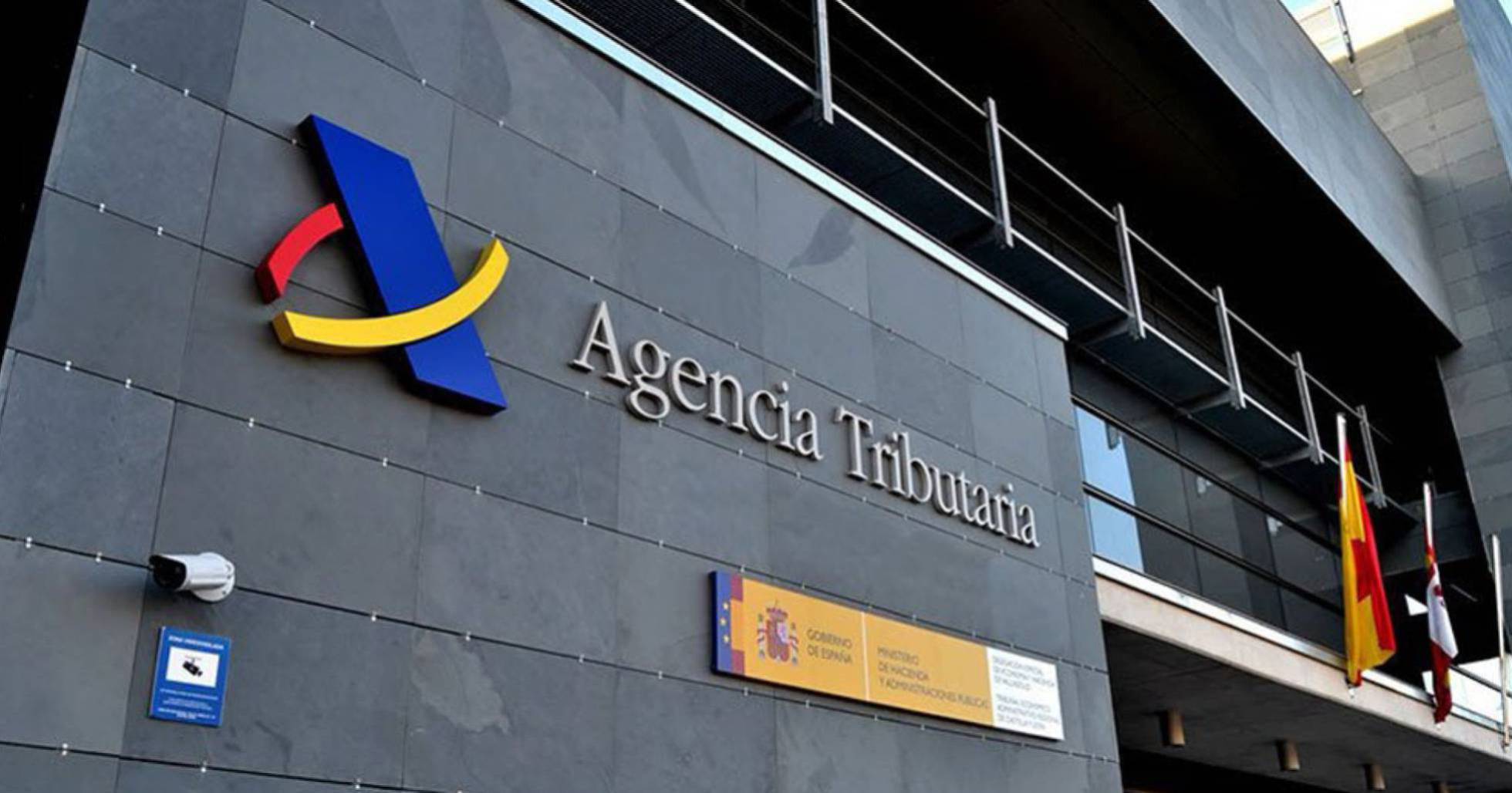 The gale caused by the coronavirus pandemic in Spain also leaves its mark on the income tax return . This important document, which is used to determine the amount of personal income tax that has to be paid to the Treasury (as long as the result is not returned), will have to be presented next year, between April and June.

However, before the end of 2020, it is advisable for the taxpayer to find out how the health and social measures implemented by the Government to alleviate the effects of the crisis have been able to affect their taxation. These are the recommendations drawn up by the Registry of Fiscal Advisory Economists (REAF) and presented this Thursday by telematic means by the General Council of Economists (CGE).

Staying in Spain for more than half a year (that is, 183 days), for the Administration is equivalent to having tax residence in this country. “Every day that he had to stay in Spain due to the mobility restrictions established by the state of alarm, they compute to determine if a citizen has tax residence in Spain and, therefore, is a taxpayer of personal income tax,” they warn from the REAF.

If before the pandemic only a tiny minority worked outside of their company’s office, this modality already concerns around one in three Spanish employees as a result of the health crisis, according to different surveys.

Teleworking entails the possibility of living far from the location of the company , but the REAF recalls that, for tax purposes, the taxpayer is considered to be a resident of the autonomous community in which they have stayed the most days during the year, so it will be necessary to do this calculation. And it also underlines that “changes of residence whose main purpose is to achieve less effective taxation will not produce effect.”

Teleworking involves the delivery to employees of computers, mobiles, tablets, ergonomic chairs or the payment of amounts to offset the expenses of supplies. If these assets are used for the worker’s private purposes, they will be considered remuneration in kind.

Compensation for Internet, electricity and water expenses incurred by the worker during teleworking will constitute work performance, unless it is expressly agreed with the company that these amounts are intended to remunerate said expenses. “It is the reason why we advise agreeing with the company on all these issues before the end of the year,” they explain from the REAF.

If the company has given the employee the use of a vehicle that, however, during the confinement has not been able to move from the garage, the corresponding work performance in kind must be reflected in the income statement.

“The fact is that the state of alarm does not imply, per se, the immobilization of the vehicle, but rather the limitation of movements to those allowed in said state; whether you use it or not, the truth is that the vehicle has remained at your disposal ”, say the tax experts.

The ERTE charges may have an impact on the income statement for this year, which must be submitted between April and June 2021. The payments of the State Public Employment Service (SEPE) , depending on their amount, have not been subject to withholding or it has been minimal.

Therefore, if throughout the year the taxpayer obtains income from work of more than 14,000 euros, he will have to file the return and prepare in case he has to pay for the part of the income that has not been withheld. The REAF suggests, however, that, before the end of the year, “it is time to ask your company to withhold a higher amount, to cushion the result of the declaration; or to the SEPE, if it continues in the ERTE until the end of the year ”.

If you are a mother entitled to the maternity deduction and have entered an ERTE by which the employment contract is suspended , acquiring the status of unemployed, you will lose the right to the deduction for the months that the file lasts. On the contrary, in the case of an ERTE of reduced working hours, this right is not lost.

If you are entitled to the deduction for large families or dependent persons with disabilities, know that one of the requirements, as in the case of the maternity deduction, is the performance of an activity on your own or employed by which is registered in the corresponding scheme of Social Security or mutuality. “In this sense, the ERTE could have an impact, ” they warn from the REAF.

If the taxpayer receives more than 1,500 euros from the SEPE , the limit that requires filing for the income from work is 14,000 euros. It is therefore possible that workers who normally do not have the obligation to declare, must present the next income statement due to the fact of having entered an ERTE.

Therefore, “it will be better to look for all the recommendations that can be applied to it”, they say from the REAF, although they emphasize that “the obligation to present the declaration does not necessarily imply that you pay.”

Did you receive a termination benefit?
“A self-employed worker who has received a benefit for cessation of activity should take into account that this is not considered an income from the activity, but rather a work performance,” they warn from the REAF.

Taxpayers who calculate the net return on their economic activity through objective estimation have had the option, exceptionally, to waive this method exclusively for fiscal year 2020 . “This waiver can be revoked by 2021 and return to the module system, both expressly and tacitly,” reports the REAF, “presenting the installment payment of the first quarter of 2021 on time according to the objective estimation method.”

Taxpayers who chose to remain in the module system during 2020 did not have to include the days of the alarm state as days of exercise of the activity in the calculation of the installment payments. “It would be logical to interpret that the calculation of the annual yield will be symmetrical to that of the installment payments”, argue the tax experts.

“However, the legislator has not introduced any modification in this regard, which requires, with the regulations currently in force, to carry out an analysis of the different modules, in order to find out which ones can be reduced in each case”, they emphasize.

A rule already consolidated in income tax returns is that the capital gains obtained by the transfer of the habitual residence are not taxed if all the money collected with this transfer is reinvested in the acquisition of a new habitual residence within a period of two years.

However, this year the deadline has been suspended from March 14 to May 30 due to the declaration of the state of alarm. In this way, the term will have to be recalculated, excluding this period.

Those over 65 years of age who transfer an asset other than the habitual residence may exempt the gain obtained if the total amount is allocated to the constitution of an insured life annuity in their favor, with a maximum limit of 240,000 euros, before six months have passed.

This year the taxpayer can redeem the consolidated rights of pension plans, insured pension plans, business social security plans and mutual benefit societies as a result of covid-19 if he is a worker in ERTE or a businessman who had to cease his activity .

In this case, it must be remembered that the amount redeemed is subject to the tax regime established for the benefits of pension plans, that is, they are taxed as income from work being charged to the year in which they are received.