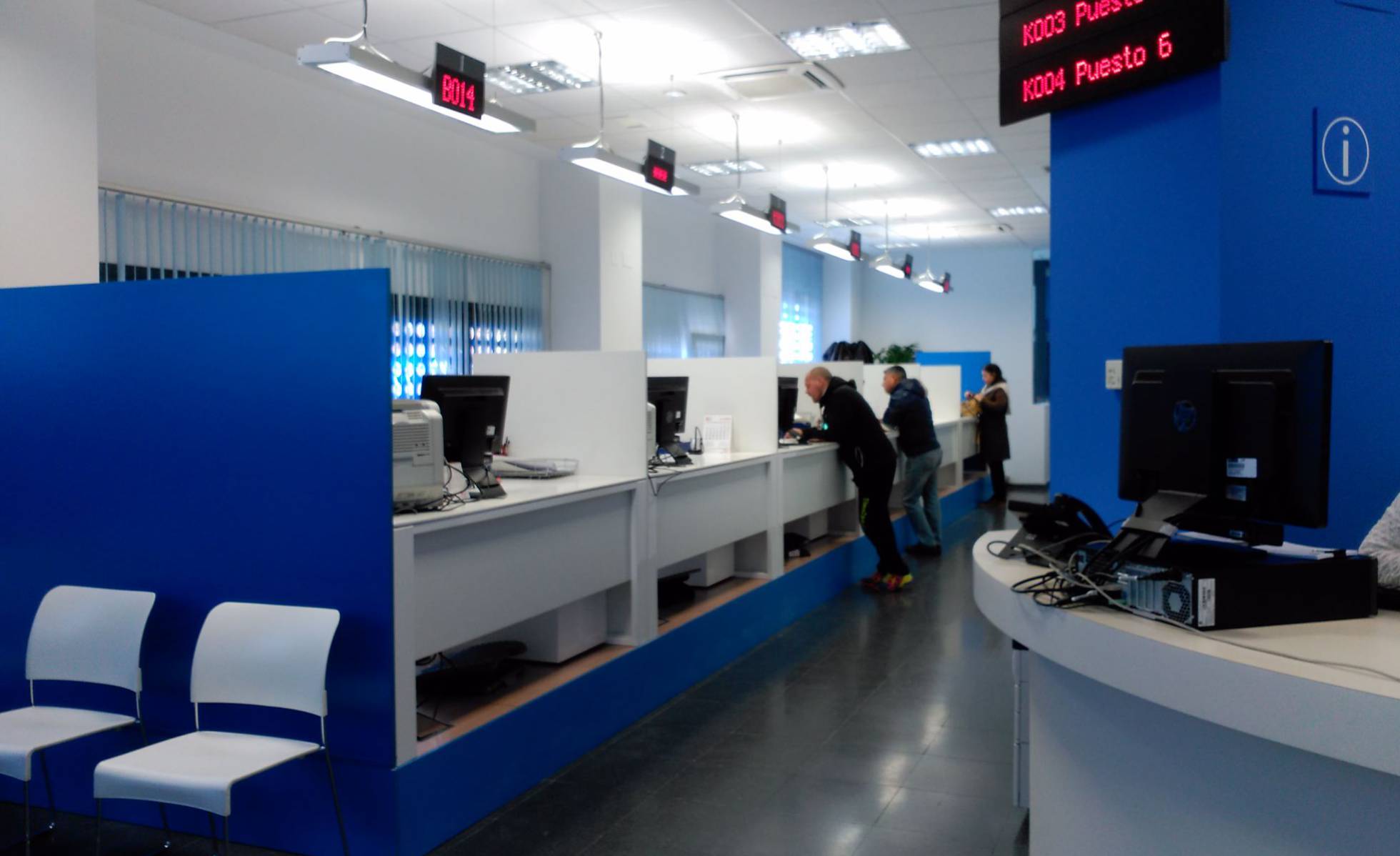 There are just a few weeks until the end of 2020 and time is tightening to put some order in all the chapters of the fiscal year before its closing. If you want to avoid scares in the next income statement, which may be presented between April and June of next year, it will be better to review some key aspects.

Beyond some specific elements derived from the pandemic and that may affect personal income tax , the Registry of Tax Advisors (REAF) of the General Council of Economists (CGE) advises taxpayers to find out if their income is exempt and from what Exemptions or reductions could benefit your earned income.

Have you been fired? In this case, the compensation you have received is not taxed up to 180,000 euros. Anything that exceeds this amount is reduced by 30%. However, to benefit from this exemption, the company or another related company cannot hire you again for at least three years from the dismissal..

In order for the compensation to be exempt, it is also necessary that the inadmissibility of the dismissal is recognized in the conciliation act before the SMAC or by judicial resolution.

“It is important to remember that the Administration should not perceive indications of a pact between the company and the worker”, they emphasize from the REAF, although they clarify that, “this last year, the National Court has questioned the indications used to reach the conclusion that there has been a pact, demanding greater evidentiary force from the Administration ”.

Have you still not agreed to exempt payments in kind? Well, it may be a good time to consider obtaining the transport check or the restaurant check for next year, among others. In the case of medical insurance paid by the company, for it to be considered non-taxable compensation in kind, the policyholder must be the company that grants it.

Do you have the supporting documents? The allowances for locomotion, maintenance and stay expenses paid by the companies to their workers are not taxed, but “it is up to the worker to justify the expenses of stay, locomotion in public transport, parking and tolls, so that it will be better to collect all those supporting documents before year-end ”, suggest the tax advisers of the CGE.

Likewise, when the company reimburses the partners for the expenses they have incurred to travel to the place where they are going to provide their services, they must prove that the reimbursement only serves to compensate them. Otherwise, it will be understood that it is an income subject to taxation.

Of course, “if the ownership of the home is shared with your spouse and if he or she has not reached that age, it may be convenient for them to wait until he reaches that age to formalize the transfer and benefit from an exemption of 100% of the capital gain”, advise from the REAF.

If the main residence consists of a surrounding land and a stable, but with a single cadastral reference, only the capital gain obtained from the sale of the building where the spouses’ habitual residence appears, that is, the profit that It corresponds proportionally to the land occupied by said dwelling.

And the annuity? Those over 65 also have the possibility of transferring any asset or right and not paying taxes on the capital gain that occurs on condition of investing the obtained, with a maximum of 240,000 euros, in a life annuity .

It is important to remember, however, that the period to carry out the reinvestment is only six months. Therefore, “if it has not yet reached that age, the taxpayer should assess whether he is interested in postponing the operation until the year in which he has it,” say the tax advisers of the CGE.

To apply this exemption, it is not necessary to use all the money collected with the sale, but “it will be sufficient to apply for the same purpose money borrowed from a third party, either directly or as a result of subrogation in a loan previously contracted by the person who transmits the property ”, they explain from the REAF.

Have you donated a business or shares in a company through which you carry out an economic activity? Check that the requirements of the state rule of Inheritance and Gift Tax are met to apply the reduction in the transfer of the family business and, if so, you will not pay for the capital gain.

Do you have to move residence? An unemployed person registered in an employment office that accepts a job that requires a change of residence, can deduct an additional 2,000 euros for other expenses in the tax period in which that transfer occurs and in the following one.

“However, it must be taken into account that it will not apply if no income is obtained from the acceptance of the job for which one had to change residence,” they highlight from the REAF.