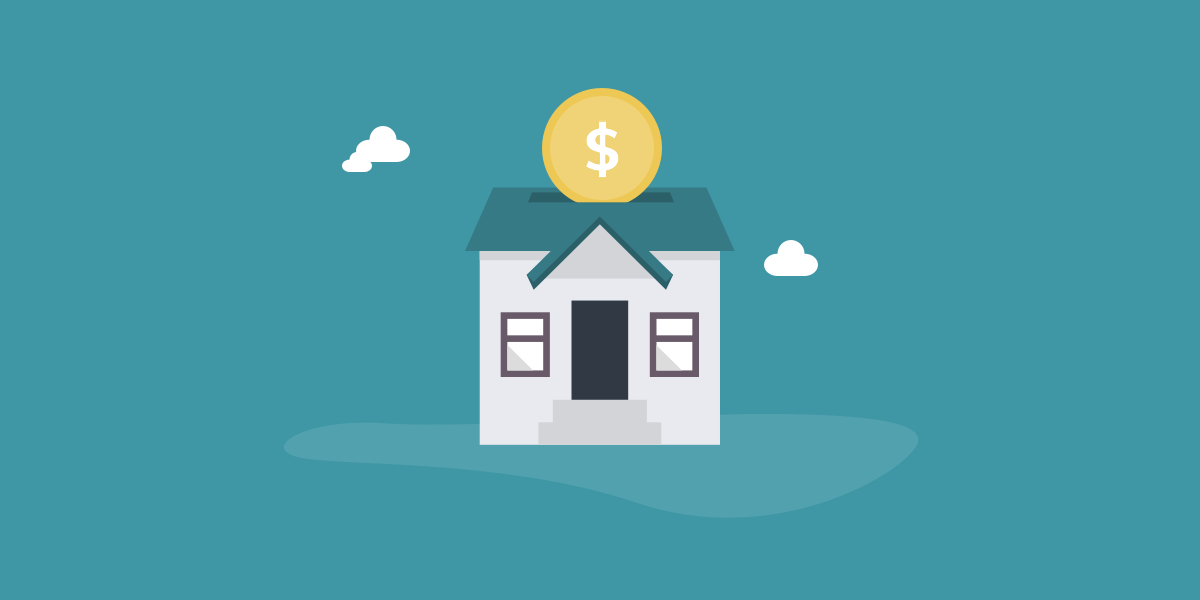 Savings of up to 26,000 euros throughout the remainder of the life of the mortgage. This is the promise of subrogation , that is, the transfer of the loan from one bank to another, in search of a more advantageous price than that established at the time of signing.

Experts say that if this movement takes place now, after a notable drop in interest rates compared to the level they reached at the beginning of the last decade, the monthly payment with which the money lent by the bank for the purchase is returned of the house becomes much lighter. Of course, to obtain a very low interest rate, the user’s profile has to be solvent .

One of the keys, perhaps the most important, is in the Euribor. This index, which is used to calculate the interest rate of variable mortgages, has been installed in negative territory for more than four years (that is, it subtracts instead of adding) and closed September at -0.415%, its all-time low .

This dramatic drop doesn’t just make variable home loans cheaper . Since these have become unprofitable for banks, lenders try to attract customers with especially attractive fixed interest rates, which opens a real range of economic improvements for all those who change their bank mortgage, whether they want to change to the type fixed or keep it, as if they prefer the floating rate.

“In the case of very good profiles, fixed mortgages of around 2% and variable mortgages at 1% are being granted, something that occurred in some specific months of 2010, but which until now had not been seen again”, highlights the director of Mortgages of the bank comparator iAhorro, Simone Colombelli.

Therefore, “we have cases of mortgages with spreads higher than 3.5% that could save a lot, whether they change to a variable or if they prefer to continue with a fixed one, but in another bank,” adds Colombelli, who emphasizes that this transfer It can also be a good opportunity to get rid of the products linked or combined with the loan without losing benefits, such as the deduction for primary residence.

If the values, terms and average interest rates of the mortgages that have been signed since 2010 by Autonomous Communities and per year are analyzed, it turns out that the mortgaged ones who have the greatest probability of saving more if they subrogate now are those who signed their loan in 2013, according to iAhorro calculations.

It must be taken into account that in that year interest rates averaged 4.10% , according to INE data, a very high level if compared to the 1.5% that some user profiles get if they can go beyond the commercial offer and negotiate with the bank. “It is very likely that we will not see prices as low as the current ones in the future,” assures the co-director general of the MyInvestor neobank, Nuria Rocamora.

Of the decade analyzed, 2013 is the year in which the mortgage was signed in which in more Autonomous Communities the highest average savings were achieved by subrogating it now.

At that time, the average amount of mortgages that were established in Spain was 95,187 euros, Madrid being the most expensive Autonomous Community, with an average of 136,981 euros, followed by the Basque Country, with 121,734 euros, and the Balearic Islands, with 117,550 euros.

Since the average interest rate for fixed and variable mortgages calculated by iAhorro may today be around 2.6 points lower than that obtained when they signed their loan, if these mortgages decided today to transfer it to another bank, they could save 25,881 euros, 23,001 euros, and 22,210 euros, respectively.

A borrower who had acquired his home through a mortgage in 2013 in Catalonia could now find an offer on the market that would allow him to save up to 20,700 euros in his pocket. In the case of Navarra, this saving would reach 20,594 euros.

Those who would gain the least from the change, Extremadura, would benefit from a reduction of up to 13,840 euros. And, of the entire series analyzed, the buyer who would save the least would be an Extremadura who had taken out his mortgage in 2019 and subrogated it now, with a final discount of 9,762 euros.

“We must also take into account that in the subrogation we will save more as long as the price of the mortgage is higher. For this reason, in the case of the second residence, the price will vary less than in the first, as there are lower mortgages, ”says Colombelli.

“In the case of the Valencian Community, the average price is lower despite being one of the main provinces of Spain because there are many second homes; but, if we only compare the capitals, it is possible that the photo was very different and Valencia capital would look more like Madrid or Barcelona ”, he highlights.

Be that as it may, the subrogation seems to promote more mortgages with fixed interest rates, a very clear trend that MyInvestor has registered. “So far in 2020, almost 75% of the loans we have granted are subrogations and, of these, almost half are at a fixed rate, which represents a great change in trend.

In 2019, only 20% of the clients who changed their mortgage did so at a fixed rate, ”says Rocamora. Some data that is registered in the framework of a growing general interest towards fixed loans, which have gone from accounting for just 4% in 2010 to reaching 47.4% of mortgages signed in July.

As for who can benefit more from a subrogation, Colombelli says he is convinced that it could be, among others, “an urban profile with a mortgage that is in its initial phase and that at the time of contracting the loan did not obtain good conditions, but now, after having had a professional change with an improvement in his financial situation, he can find lower interest rates ”.

It will also be necessary to bear in mind that “subrogation is more interesting in the first years of the mortgage’s life. As the years go by, the interest paid is reduced and more capital is amortized, so the savings achieved is much lower ”, he concludes.