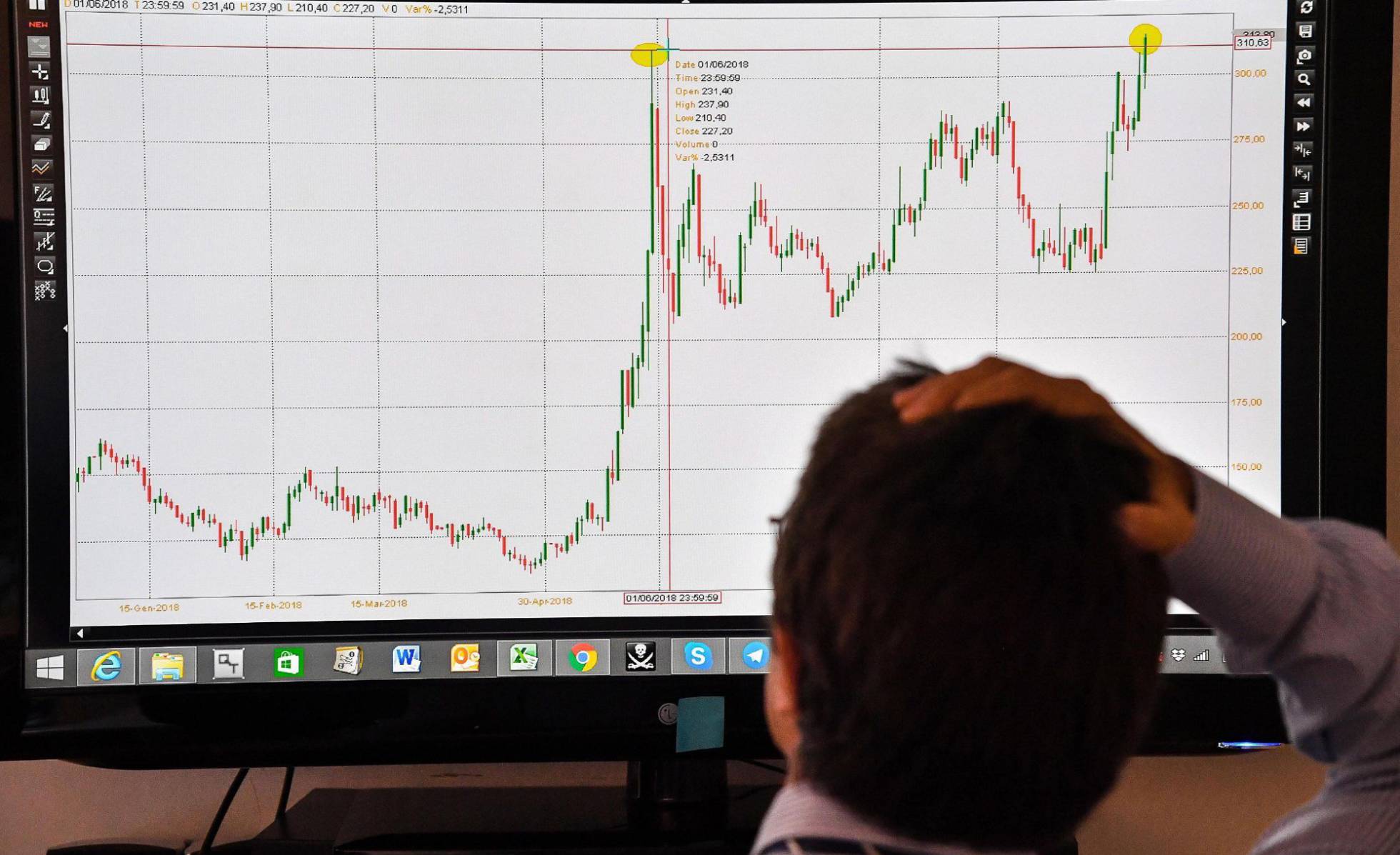 “It will happen. All this will pass ”. In the midst of the unexpected gale caused by the pandemic that has hit us since March – havoc in the economy and ups and downs of great magnitude in the markets , among other consequences.

The analysts and financial experts try to keep the type and look at the end point of this tragic story, in which the promise of a return to known and acceptable channels is found. “All this will pass,” they repeat over and over again.

No one, however, dares to say exactly when, and to swear that the return to the so-called normality is a certainty rather than a simple wish. Meanwhile, they point out the opportunities that exist on the stock market, both for those who dare to make their debut in this type of investment in such atypical circumstances, as well as for veterans.

That the barometers continue to point to a storm is evident if the investor confidence index prepared by the Organization of Consumers and Users (OCU) is observed. Built with a scale that goes from zero (maximum distrust) to 200 (total confidence), it sets the inflection point at 100 between being willing to increase investments (more than 100) or believing that it is more appropriate to reduce them (less than 100) .

“The ordinary Spanish investor faces the next 12 months with a marked pessimism, even greater than that shown in the second quarter of the year, in full confinement by the pandemic,” they highlight from the organization. Almost all the indicators registered this month are below 100, their worst figure since December 2013, amid the previous crisis.

However, Ofelia Marín, professor of financial analysis at Comillas Icade, refers to the facts. “Interest rates are very low and they will continue like this, and fixed income is not an alternative , because it no longer offers any profitability, ” he explains.

“It’s that we’ve been doing this for many years: buying a Treasury bill and staying there quietly, saving income without assuming risk, it’s over,” he says. What choice is there but to invest in equities? A compelling reason to which this professor adds another.

“There is fear that the huge injections of liquidity into the system by central banks and the very expansionary monetary policy of the ECB will end up generating inflation.”. Despite having doubts about this forecast, he points out that equities are an effective protection of savings against a possible increase in prices, “because the profits of companies would rise in line with this increase.”

A person who would be tempted by this type of investment and would like to start trading on the stock market now should look at ” the sectors that are being most favored at the moment , that is, technology and health”, in the words of Juan Antonio Belmonte, territorial delegate of the European Association of financial advisers EFPA Spain.

The companies that he points out are all those related to “new ways of working, where both telework and the need to communicate are discovering business opportunities, and those related to the vaccine against the virus that causes covid and medicines to treat disease ”, to which I would add companies with a global presence and that have socially responsible investment criteria.

The novice investor “should also take into account that they can invest directly or through mutual funds, which can diversify more easily and at a lower cost,” he adds.

Along the same lines, the manager of financial and real estate assets Toño García believes that “the States are going to increase health spending, so that companies in the sector will be strengthened; in the same way, teleworking will generate value for all those technology companies that are dedicated to virtual and mobility interactions.

Banking and tourism , however, have been hit hard. Bank shares have prices that García defines as “a real downfall”, even below their book value, “but they are positioning themselves quite well for the future”, in his opinion.

On the contrary, he says he is convinced that some of the companies dependent on tourism will go bankrupt, but those that remain “will take flight again because travel and leisure will return to their normal state, albeit slowly.” Online purchases will also continue to skyrocket , as “we have realized that they are convenient and effective.”

In any case, it is the lack of future prospects among investors that drives Marín desperate. “They only bet on companies that are growing right now, and that’s it,” he complains. “It is true that the bank loses a year of results due to default, but the results of 2019 or 2018 will at some point return.

And it is true that Amazon, Alibaba and Microsoft are growing because people have become accustomed to doing everything online, but at some point normality will return and companies that are now on the ground will have some value, ”insists Marín.