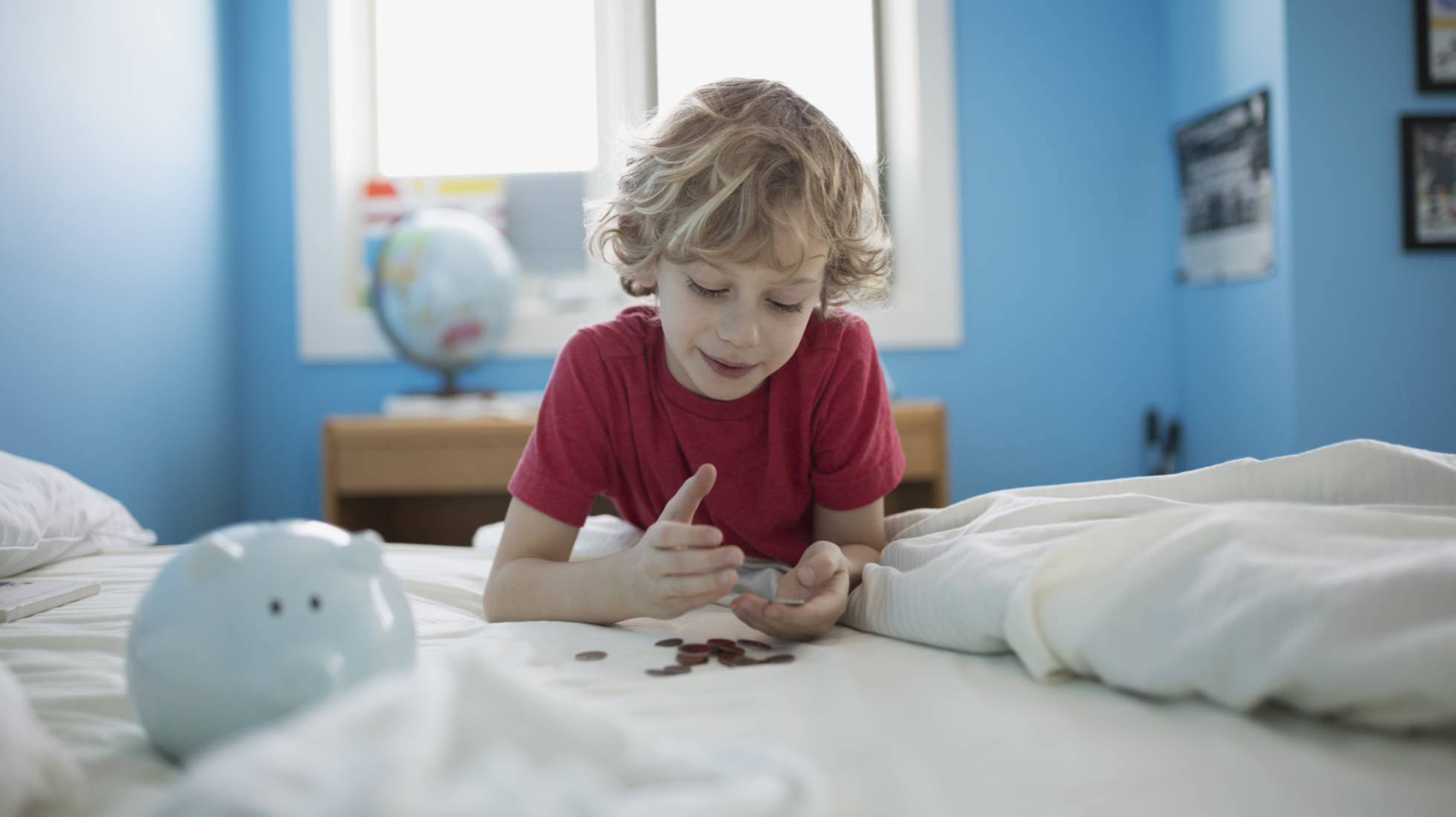 Their operations were very limited: you could only enter or withdraw money from them. But they guaranteed some profitability, provided promotional gifts, and did not incur any administration or maintenance costs or fees.

Until a couple of decades ago, these elements, which made bank accounts intended for children attractive, were all gathered in a product that, however, over the years seemed to have ended in a kind of limbo.

Children’s accounts have never disappeared from the map, but their evolution has taken away much of the shine they once held. However, in their desire to attract and retain their customers, banks once again emphasize this product, whose main disadvantage, in general, lies in the low or no remuneration it offers, according to experts.

All very low-risk financial products, such as deposits or remunerated accounts, have suffered in recent years a drop in their profitability due to the expansionary monetary policy of the European Central Bank (ECB) which, when facing the previous economic crisis, has interest rates have been lowered until they are close to 0%.

Children’s accounts have not been an exception and, along with remuneration, they have also seen gifts disappear and the total absence of commissions. “Although the bank was still interested in building loyalty, it has not been among its priorities to do so through this type of account, but rather through other products, such as payroll accounts , above all,” explains María Herrero, director of Business Development at the bank comparator iSaving.

Some entities, however, are reverting to paid children’s accounts, albeit with extremely low benefits. This is the case of Openbank , with the Open Young account, which offers a return of 0.15% in equivalent annual rate (APR) up to one million euros.

Another example is Banco Mediolanum, which, through My Own Account, pays 0.50% APR up to 100,000 euros. “As far as we know, it is the account for children with the best profitability in the market,” they say from the entity.

Together with Bankinter —which, in its Bk Mini account, has a 5% bonus the first year and 2% the second for every 50 euros that is put into one of its investment funds— these are the only banks that offer anything in exchange for opening a children’s account.

“The rest of the entities establish a reward system for points according to the amount in the account, such as Abanca through its Netclub account”, Herrero emphasizes.

All of them are products that banks focus on the loyalty of a new customer from a very early age. “The parents or guardians open the account and after a while the child, who is already a client of that entity, possibly continue with the account open if the service and conditions are and have been good,” says Herrero, to who “banks have realized the importance of keeping a customer for years, given the great banking offer there is.”

In his opinion, the prospects for this type of product are good, since the starting point has “a lot of room for improvement”.

Despite the conviction of many parents that it is a totally expendable product (“These initiatives respond more to ideological needs, which perceive children as new potential customers, than to educational needs of any kind,” he said in 2017, for Herrero one of the advantages of this type of accounts is that “they are a vehicle for children to become aware of the value of money, a way of learn to manage financial responsibilities and acquire savings habits ”. One way like another, in his opinion, to do financial education .

Another positive aspect is that it is not usual to require income or minimum contributions to start the account. “This makes them an excellent way of saving, where you can go little by little making money boxes, without pressure,” says Herrero.

However, beyond a very small remuneration, among the drawbacks it also highlights the reduced operation (the child will only be able to make income and direct debits of receipts are not accepted) and the need to transfer the money to the associated account of the parents or tutors to dispose of it. In addition, “it is a product that is taxed by income tax”, he stresses.