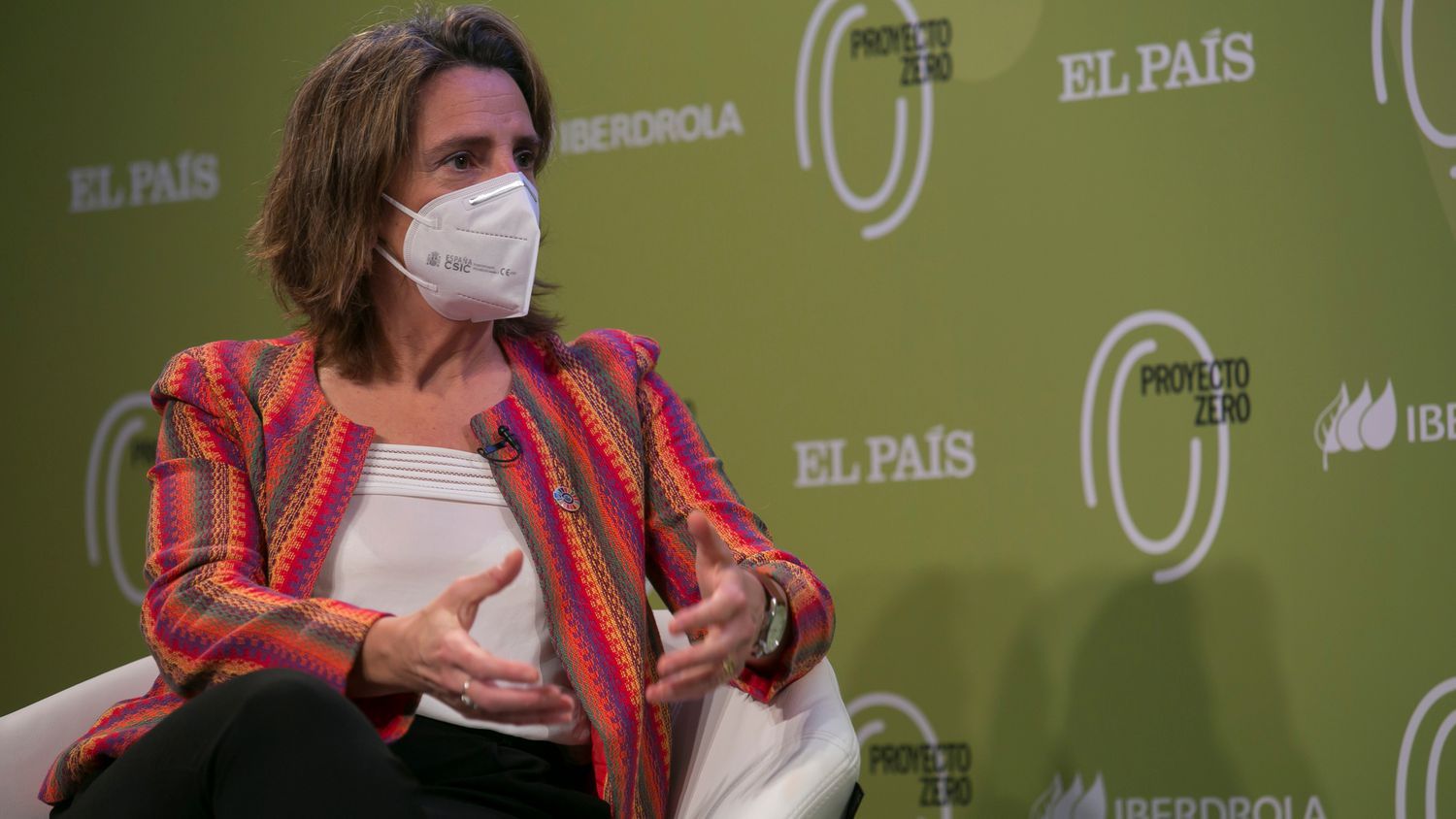 Probably what tormented Teresa Ribera the mostwhen the cold wave was announced it was a repeat of the impact on the electricity market experienced by its two predecessors. Their fears were confirmed and the price reached historic levels in the wholesale market, the pool where the supply and demand of electricity meet.

By being governed by a marginalist system (that is, the price paid for the last unit auctioned is the one set for the entire auction) and since there was neither wind nor sun and the hydraulic system (the cheapest energies) hardly intervened. nuclear, coal and combined cycles, which are fueled by gas, the technologies that entered successively.

On top of that, gas became more expensive due to the high demand from Asian countries. And, to top it all off, the price of CO2 has tripled to 35 euros per ton.

The combination of factors produced the perfect storm that has given rise to controversial sounds. And history repeats itself. In December 2013, the pool price exceeded 90 euros megawatt-hour (MWh) and the minister of the sector, José Manuel Soria , annulled the existing auction system and asked the CNMC to open an investigation.

In January 2017, his successor, Álvaro Nadal , also demanded the intervention of the regulatory body. The large electricity companies (Iberdrola, Endesa and Naturgy) were sanctioned, but they appealed and the matter is bogged down in the National Court. Then the opposition accused the Government of Rajoyincompetence.

Now, the PP, which has had the opportunity to take revenge, has not been very belligerent so far, possibly because it has a lot to keep quiet (rate hike in 2011, introduction of a 7% generation tax in 2012, ax to the remuneration of renewables that brought a cascade of demands and because it is enough for him to contemplate how the partners of the PSOE in the Government stir the patio.

Indeed, it seems that Unidos Podemos was waiting for a moment like this to make a mess. Minister Irene Montero has claimed to address the agreed electricity reform. And some of its leaders have asked for something as unrealizable as renationalising Endesa.

Probably, in Rome the executives of Enel (owner of the old Spanish public company) will have rubbed their eyes: Endesa is worth 24,000 million on the stock market.

Moncloa has reminded them, in addition to refusing to renationalise Endesa, that a dozen measures have been approved: the Energy and Climate Plan, the Decarbonization Plan, the Climate Change Adaptation Plan, a new renewable auction framework , a sustainability fund that will allow to disconnect the charges of renewables from the electricity bill, reducing it by 13%, a green hydrogen plan, the prohibition of cutting off supply to vulnerable households …

Everything is the result of political warming. Neither now nor before the accusations are sustained and they seem unaware of the functioning of the system. The price increase responds to market circumstances, such as the cold wave that has not only affected Spain, in the case that in the United Kingdom or Japan the price of MWh has exceeded 700 euros.

In addition, the system is the same as in April, when the wholesale price fell to 20 euros MWh, compared to the 47 average the previous year. In full confinement, demand collapsed and most of the electricity was generated with renewable energy.

The cheapening did not become the fodder for gatherings, nor for political groups and, it must be said, the press stopped long enough to analyze it, perhaps because news that does not generate controversy is less news.

Controversies, in any case, are good for proposing solutions. Experience says that it will have a reduced impact throughout the year because prices will return to normal.

However, Vice President Ribera has made an effort these days to warn of the vulnerability to which the economy is subjected when phenomena like this appear and to recognize that the Government must adopt measures to increase resistance. It involves betting on the digital transition and the green economy.

It has also appealed to “cushion mechanisms” to deal with cases like this. It has ruled out establishing a fixed price for some energies (hydro and nuclear) due to their complexity to fit into the marginalist market that governs the EU.

Nor does it seem that a VAT reduction (21%) has a reserve; But measures such as a minimum price can prosper as the installation of renewables progresses that guarantees to cover the costs of the network (now zero euros) and define a vital minimum consumption.