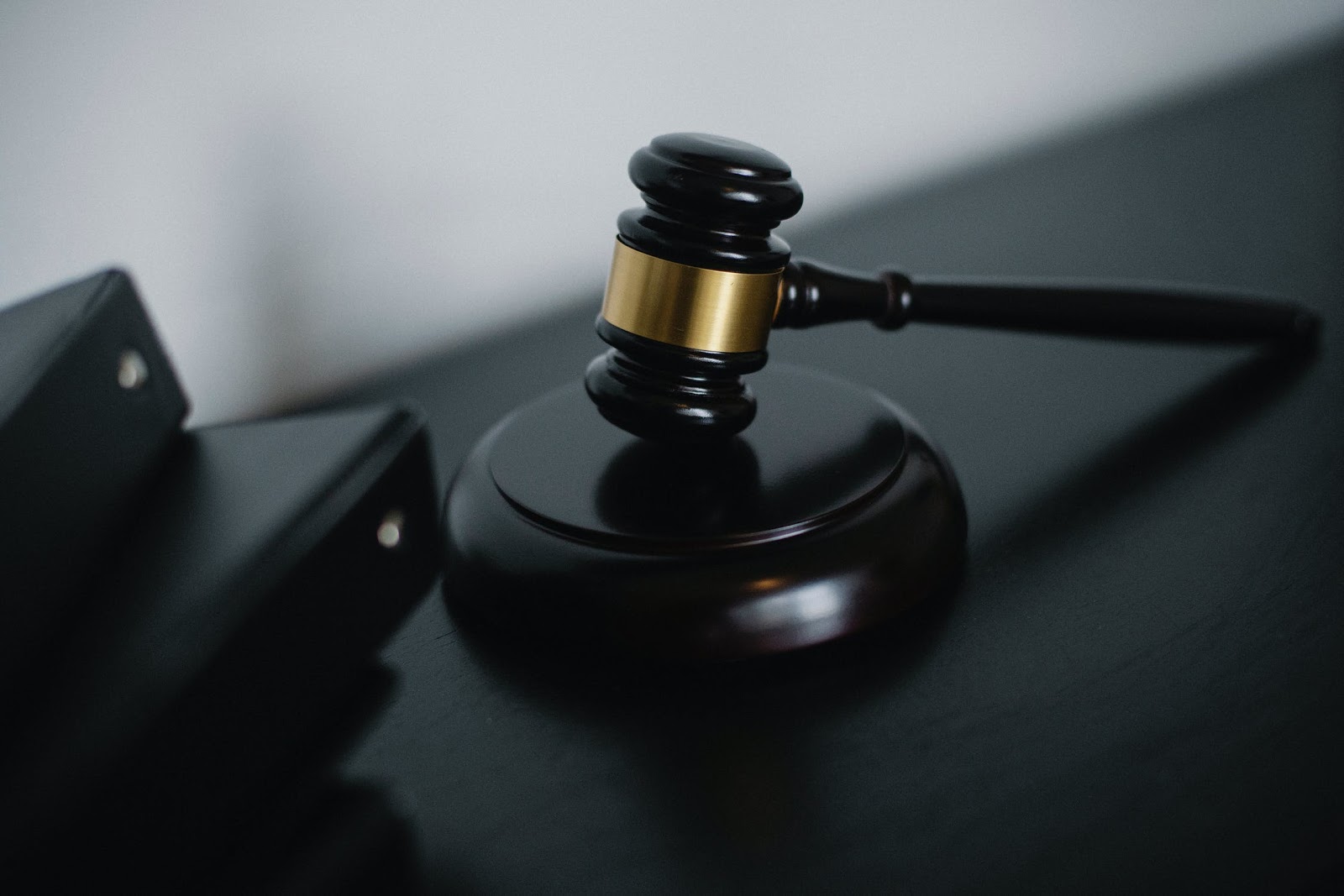 Blockchain technology has brought innovations and improvements to the online gambling world that go beyond cryptocurrencies.

Nowadays, it’s possible to play at provably fair casinos with game outcomes that are verifiable on the blockchain. What’s more, crypto casinos can often offer lower house margins and other financial benefits to their players.

However, with these cryptocurrency gambling innovations also come challenges.

Privacy-minded users might welcome the anonymous nature of (some) cryptocurrencies when playing at blockchain casinos, but so do bad actors.

In fact, it’s undeniable that identity fraud and money laundering are concerning for regulators looking to oversee cryptocurrencies and casinos alike. This is especially true at unlicensed casinos requiring no user verification, as well as with so-called privacy coins such as Monero and ZCash.

The truth of the matter is: the legality of cryptocurrency casinos is relative, and it depends on both user location and the interpretation of the law.

As things stand, most countries have yet to pass legislation specifically overseeing cryptocurrency gambling. However, a few markets, such as the United Kingdom, have regulated that cryptocurrencies like Bitcoin are permissible for (licensed) gambling. However, the United Kingdom Gambling Commission (UKGC) has also shown reservations about using Bitcoin for gambling practices.

What’s more, the strict enforcement of anti-money laundering regulations clashes with the anonymity and privacy concerns of cryptocurrency casino users. For this reason, blockchain casinos, for the most part, block users from the United Kingdom and operate without a UKGC license.

Other regulated markets specifically restrict regulated online gambling to ‘legally recognized currencies.’ For instance, in the Netherlands – a country with restrictive online gambling legislation – cryptocurrencies, while not prohibited, are not considered ‘money.’

This is the interpretation of many blockchain casinos operating in Germany and other countries where online gambling is heavily regulated, illegal, or highly restrictive.

For the most part, cryptocurrency gambling sites operate freely in all countries accepting international gambling licenses (such as the ones provided by the governments of Curaçao and Malta). Other operators prefer not to hold a gambling license, which gives them more freedom to act and is certainly cheaper for the casino.

While gambling licenses may not be required if online gambling is not regulated, customers choosing to play at these casinos are risking their funds.

Cryptocurrency casinos frequently also accept players from countries where online gambling is not legal, but players themselves are not prosecuted for accessing international websites. This is the case for semi-regulated markets such as Canada and Australia, both of which are crypto-friendly.

Gambling commissions and other regulating bodies looking to oversee cryptocurrency gambling are faced with a double-edged sword:

What’s more, most cryptocurrencies – including popular coins such as Bitcoin – have highly volatile values, which might make them unreliable currencies for most users.

Furthermore, cryptocurrencies such as Bitcoin can, in fact, be transparent and traceable, despite being decentralized.

The fact is, choosing not to legislate cryptocurrency gambling is arguably counter-productive for the regulating bodies.

As mentioned above, the definition of Bitcoin and altcoins as ‘not money’ can leave legal room for the interpretation that Bitcoin gambling is not, in fact, gambling, keeping it outside of the purview of regulators and opening the door for even more fraud.

As more and more users adopt blockchain technology in general, it’s only natural that cryptocurrency gambling will become more widespread.

Although it’s impossible to predict how the different regulating bodies overseeing online gambling across the world will act, it is unlikely that cryptocurrency gambling will remain in a legal grey area for long.