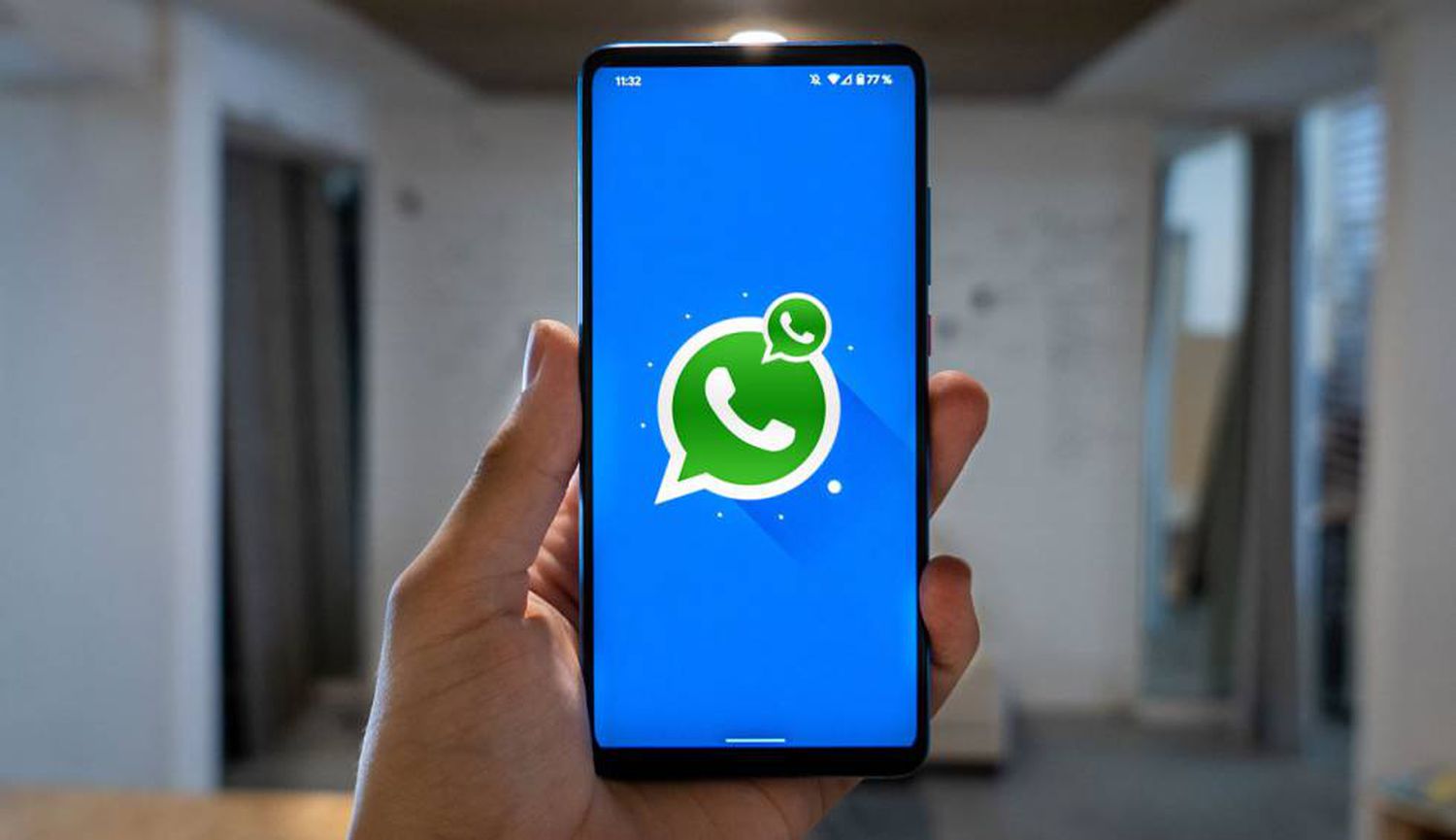 WhatsApp has announced its intention to delay the new terms of service that allowed it to share user data with its parent, Facebook. The messaging app had announced its decision on January 7 that changed its privacy policy as of February 8, although these were not going to affect users in the European Union.

“There has been a lot of misinformation that causes concern and we want to help everyone understand our principles and facts,” the company said in a statement .

In its note, WhatsApp insists that it does not share our contacts with Facebook, does not keep the records of our messages or calls, and that neither WhatsApp nor Facebook are able to read the messages, as they are encrypted end-to-end.

“We are going to delay the date on which people will be asked to review and accept the terms,” ​​the company says. “No one will have their account suspended or deleted on February 8th. We are also going to do a lot more to clear up misinformation about how privacy and security work on WhatsApp. “

This does not mean that you have stalled your decision: “Then we will go to the people little by little to review the policy at their own pace before the new business options are available on May 15.”

WhatsApp already announced these changes in July last year. But until now it was not mandatory for anyone to share the data, but voluntary. Starting February 8, this will change. Users from outside the EU who do not accept the new privacy policy will not be able to use the application.

Among the data collected that WhatsApp will share with Facebook companies are those associated with each user’s account and the use made of the service. For example, the phone number, the transactions carried out, the mobile used or the IP address.

WhatsApp also indicates that other data mentioned in the “information we collect” section of its privacy policy may also be shared , but it does not specify which ones. This data ranges from profile name to connections or location.