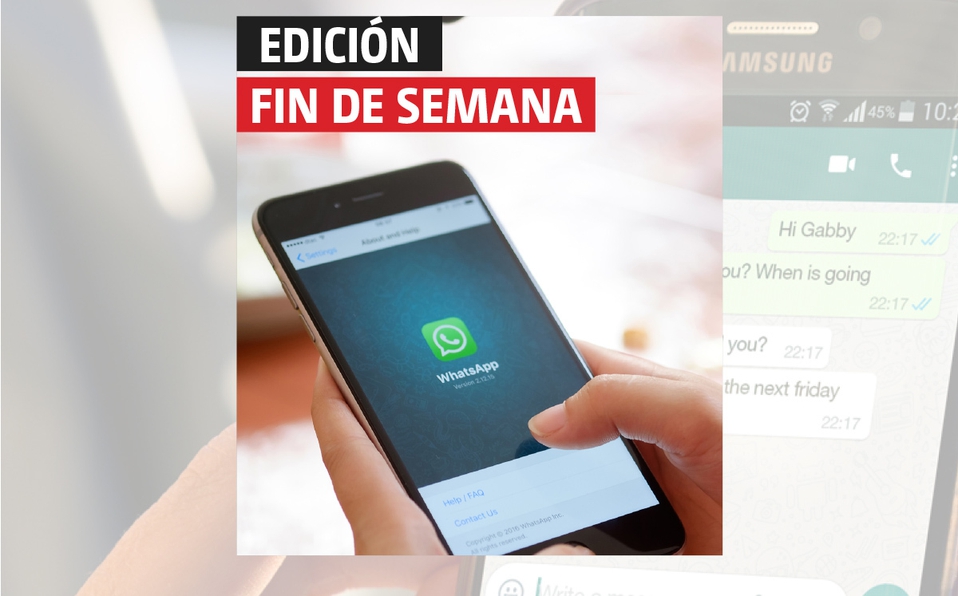 Concerned about the new privacy policies of WhatsApp, thousands of users have migrated to other apps such as Signal , which yesterday collapsed for a few hours due to the increase in demand, and Telegram , which in recent days reached 500 million new users to global scale, a figure that is still far from the 2 billion of WhatsApp.

Users began to spread via social networks that WhatsApp will force platform users to hand over their personal data to Facebook, which is the owner of it, something that is not entirely accurate.

Take it easy! New WhatsApp policies only affect if you chat with a company Facebook bought WhatsApp in 2014 and since 2016 the users of the messaging application share their information about their activity, but not the content of their messages with Mark Zuckerberg’s social network.

Facebook knows the phone numbers that are used, how often the app is opened, and how long it’s used, to name a few examples. WhatsApp’s new privacy policies represent something extraordinary. For the common user the changes do not imply anything new.

Contrary to what is said on social networks, neither WhatsApp nor Facebook can see your messages, nor know the names associated with your contact numbers, nor know who and how many times you contact someone, nor your location in real time.

WhatsApp delays change in privacy policies after complaints and user leakageDoes the change in WhatsApp conditions affect you? This will share with Facebook The most important change in the terms and conditions of WhatsApp are for the Business version, since now companies will be able to access Facebook services to store messages, photos and other data in a secure and encrypted way.

For example, if you interact with a WhatsApp Business account, such as those already used by large retailers such as Superama, Elektra and recently Liverpool, Facebook may also have access to information on the type of purchases you make, and the social network may offer you related advertising with that company or product.

When you interact with a company with a WhatsApp Business account that hosts its data on Facebook services , you will be notified and you will have the option of agreeing to interact with it or not so that consumer behavior data is not shared with the social network.

Extension In response to concerns about updating its privacy policies, WhatsApp postponed the deadline for its users to accept them and changed it from February 8 to May 15. “We are pushing back the date that people will be asked to review and agree to the terms.

No one will have their account suspended or deleted on February 8th. We’re also going to do a lot more to clear up misinformation about how privacy and security work on WhatsApp.

Then we will gradually go to people to review the policy at their own pace before the new business options are available on May 15, “the messaging app reported .