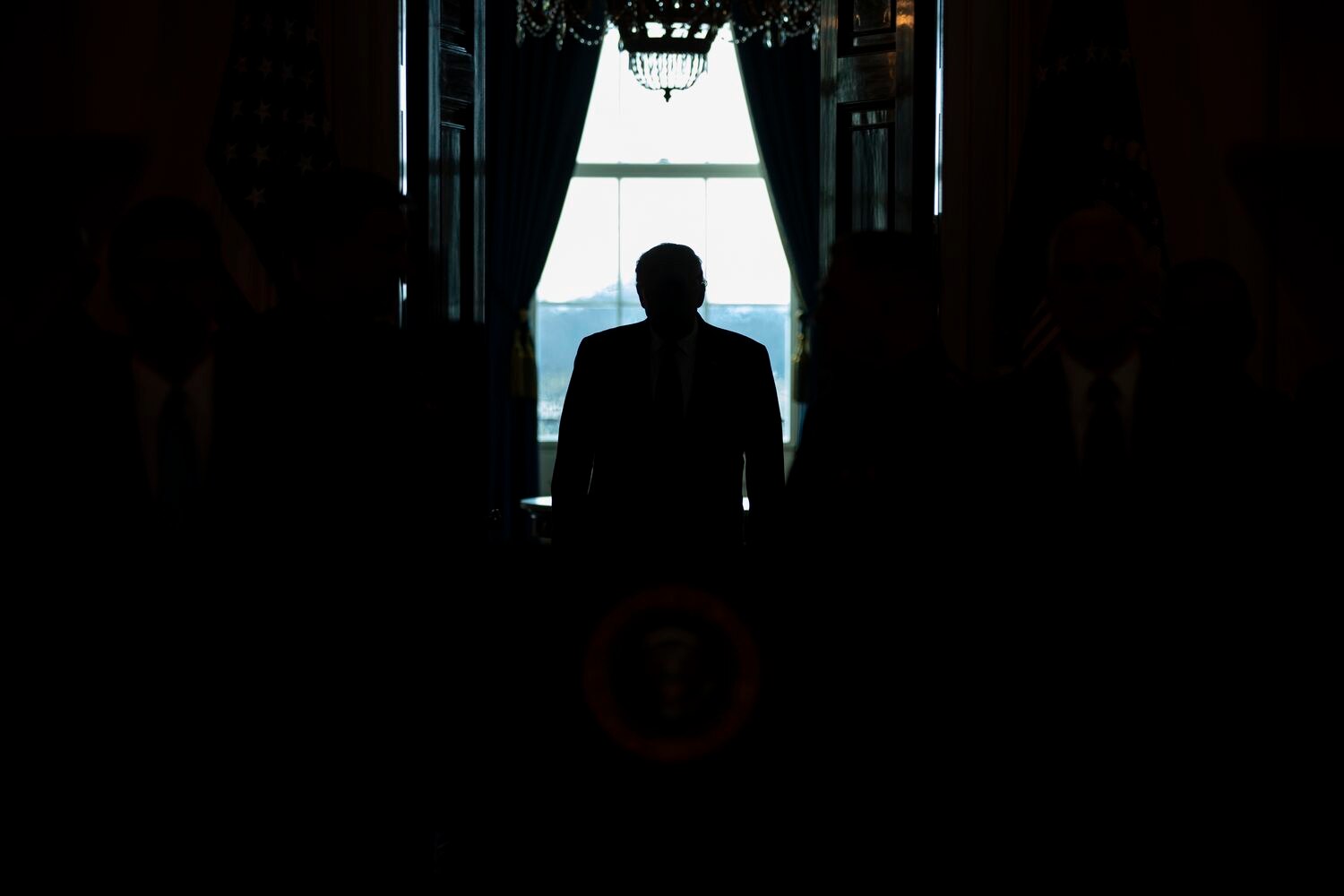 Donald Trump didn’t just lose the November 3 election. He also lost immunity. The US Constitution, which details how Congress can remove a president “for crimes and serious misdemeanors” through the impeachment process , is silent on whether he can be subjected to criminal prosecution in court.

But, for decades, the Justice Department has followed the doctrine, expressed in two binding memoranda of 1973 and 2000, that a sitting president cannot be prosecuted. Abandoned White House, protection disappears. Prosecuting a former president would be an unprecedented step in the United States.

But the trial in the Senate for incitement to insurrection, after the House of Representatives approved this week the impeachmentof the president, is just one of the legal problems awaiting citizen Donald Trump. These are the main cases and open investigations around who this week will become former president:

Tax fraud in New York State. The main cloud on Donald Trump’s judicial horizon is placed by Cyrus Vance, the Manhattan district attorney. The investigations that he has carried out for two years constitute the only criminal investigation open today about Donald Trump.

As the prosecutor is an elected state office, not a federal one, the case does not depend on the political will of the next Administration nor would it be affected by an eventual presidential self-pardon.

The investigation has been stalled since last September, when the president sued to block a requirement of his tax returns and other documents, a dispute on which the Supreme Court must rule shortly.

Little is known about the investigations of the Prosecutor’s Office,they are protected by the secrecy of the grand jury procedure. But, in documenting the battle to obtain Trump’s tax returns, Vance’s team spoke of “extensive and prolonged criminal conduct at the Trump Organization” and suggested that it investigates a variety of potential financial crimes, from insurance fraud to tax evasion, going through bank fraud.

Although it will in all likelihood take place when Biden is in the White House, a conviction, requiring a two-thirds vote in favor of the House, could lead to a second vote (this time it would be valid with a simple majority) to prohibit him Trump to run for federal elected office in the future. Regardless of the process in Congress, inciting insurrection is a federal crime. But the Justice Department should open a separate case to pursue him.

Obstruction of justice. The special prosecutor Robert Mueller, after two years of investigations into the Russian plot that concluded in March 2019, found no evidence of a conspiracy by Donald Trump with Russia, but avoided exonerating him of the crime of obstruction of justice.

He detailed numerous episodes that, according to a prosecutor on his team, constitute “sufficient evidence” that Trump obstructed justice. But impeaching Trump “was not an option,” explained Mueller, since you cannot impute a president while he is in office.

Once out of the White House, the Justice Department could decide to resuscitate the investigation and prosecute Trump, setting off a veritable political earthquake.

Cohen was sentenced in 2018 to more than three years in prison for illegal campaign financing, and said that it was the now outgoing president who ordered the payments.

The prosecution did not indict Trump, probably in compliance with the aforementioned Justice Department doctrine, but could do so when he leaves the presidency. One of the factors that weaken the accusation is the least questionable credibility of the main witness,

Federal tax fraud. Almost hidden today under the succession of historical events that has marked US politics in recent months, The New York Times dropped a veritable information bomb on September 27 on the campaign: Donald Trump paid only $ 750 in income tax in 2016,year in which he was elected president, and did not pay anything in 10 of the last 15 years.

Among the torrent of information revealed by the newspaper, after accessing tax records of two decades, there are striking deductions, such as $ 70,000 for his own hairdressing expenses on his television show or millionaires and shady consulting payments, some of the which went to his daughter Ivanka.

If prosecutors believe that he deliberately tried to defraud the state, they could file charges against Trump, and the tax authority could also claim amounts that it believes he should have paid and did not pay.

Real estate fraud. There is another open investigation, at the New York State Attorney General’s Office led by Letitia James, into whether Trump’s family company lied about the valuation of its real estate to secure loans or tax benefits. The investigation, at the moment, is civil in nature, but James could change it to criminal at any time if he detects evidence of criminal conduct.