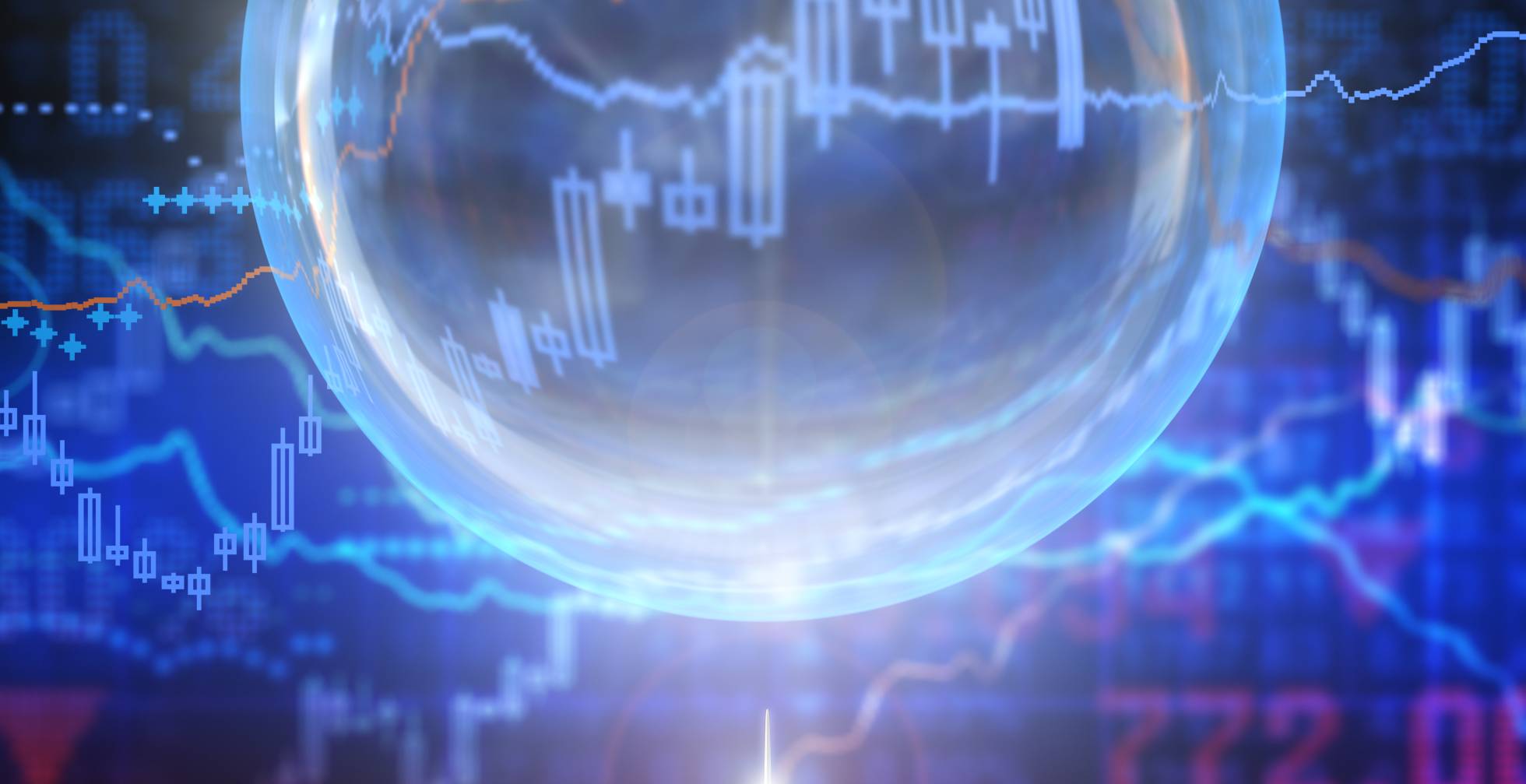 Economies of contrasts. In one of the axes there are many Stock Exchanges marking historical highs and in the other, the plummeting falls of the economies of 2020 and a good number of questions for this 2021.

The large stock markets – with the Spanish and the British apart – place its indices at levels never seen before, confident in the growth of the GDP and its impact on the improvement of corporate profits.

The achievement of historical records is constant: the Dow Jones at 31,000 points, the Nasdaq above 13,100, the German Dax (which includes dividends) also at the heights of 14,000 points and the Japanese Nikkei close to 29,000.

As notable exceptions, the Ibex 35 is fighting to consolidate 8,400 points, far from its all-time highs of almost double back in November 2007. And the London Footsie is at 6,700 points, one thousand below its best records.

The unintuitive good performance of stocks in the year of the great Covid-19 pandemic contrasts with economies that have yet to demonstrate their ability to recover this year. And in these first stages of the year, doubts arise as to whether the forecast that analysts have made for this year can be fulfilled.

The expected vaccination, which would lead to a return to normality for the economies, is slower than expected and without control of the pandemic given the harshness of the third wave, the foundations of expectations may collapse.

Recently, the World Bank warned that the foreseeable 4% growth in world economies would be reduced to 1.6% if the virus is not controlled and massive lockdowns return. This same week Bank of America revised down its forecasts regarding the GDP of the euro zone to 2.9% in 2021 (from 3.9%), due to stricter and prolonged containment measures. For Spain, the bank estimates GDP growth of 4% in 2021, cutting its previous forecast by half a point.

There are two arguments that would point to a bubble in the world equity market, taking Wall Street as a reference. Never has the PER multiple (number of times the price contains earnings per share) has been so high, to which is added last year’s IPO fever in the US market.

In 2020, there were 480 IPOs on the US stock market, an all-time high. This figure is 106% more than in 2019, with 233 IPOs. It is also 20% higher than the record year of IPOs in 2000, which had 397. Thus, although in Spain there were hardly any movements of IPOs, in the United States there was sufficient liquidity and demand to meet these offers.

The owners of these companies knew that they were placing them at high multiples, in another paradox of this 2020 of the fall of the US economy. Many companies doubled their price compared to the placement price, and among the most famous releases, Airbnb is now trading 149% above its starting price. A complete success.

Domingo García Coto, head of the Spanish Stock Exchange and Market Research Service (BME), explains the high valuation of the markets. ” A key to these valuations is in interest rates, since it has finally been assumed that they will be very low in a sustained and almost structural way for a very long time.

This makes the valuations of the competing asset (equities) adapt to that level of rates. Before the pandemic it was presumed that the situation of rates so, so low, could not be sustainable for a long time, ”explains Domingo.

Of course, he adds that the risks in the medium term are “a possible surprising acceleration of inflation and that corporate results do not respond. But right now both risks seem limited ”, he concludes.

With monthly data from MSCI Blue Book, the US market traded at the end of last year at a PER of 32.10 times, very close to its all-time high of 34.6 times in the last 30 years, while the German DAX index is in 24.3 times, the British in 17.6 times and the Spanish in 16.5 times benefits.

All of these valuations far exceed their historical average levels . Thus, for the United States, the average has been 20.32 times, that of the German Stock Exchange 20.25 times and the Spanish 15.57 times, taking as a reference three decades of markets.

Ramón Forcada, director of Bankinter’s Department of Analysis and Markets, considers that there is no bubble in the equity markets. “We prefer to use the PEG (relationship between PER and the growth of earnings per share) and analyzing the companies one by one, the indices that compose them are not expensive.

With this ratio we see that the Dow Jones (with a PEG of 2.5 times) is more expensive than the Nasdaq (PEG of 1.5 times), so the traditional stock market is less interesting than the technological one ”.

Of course, Forcada warns of a risk of rising rates on 10-year bonds that can affect the valuation of companies. “We have seen an upward movement in the US bond rate, spreading to other bonds, but then it has moderated. This movement responds to the fact that many analysts believe that the new president, Joe Biden, has the capacity to boost inflation, but it does not seem that it will happen ”, he explains.

In addition to the anomalous situation caused by zero or negative interest rates on debt that leave the ground free for stock valuations, the other key factor, corporate profits for 2021, enjoys good forecasts for analysts, after the serious setback experienced with the crisis of last year.

The forecasts of the analysis firm Facset, which includes forecasts from analysts around the world, point to a profit increase of 21.7% for 2021 for the S&P 500 index compared to 2020, for which a decrease in profits is estimated around 14%. Enough growth to justify a bull market and high valuations like today.

In the case of the Ibex 35, the Facset consensus points out that the indicator could reach 10,370 points, according to the growth of its profits after the collapse experienced in 2020.

There are even very optimistic ones such as the Swiss bank UBS, which places the Spanish selective as the one that will see a better recovery of results after an estimated fall of 78% in 2020. It expects that in 2021, the increase in earnings per share will reach 205%.