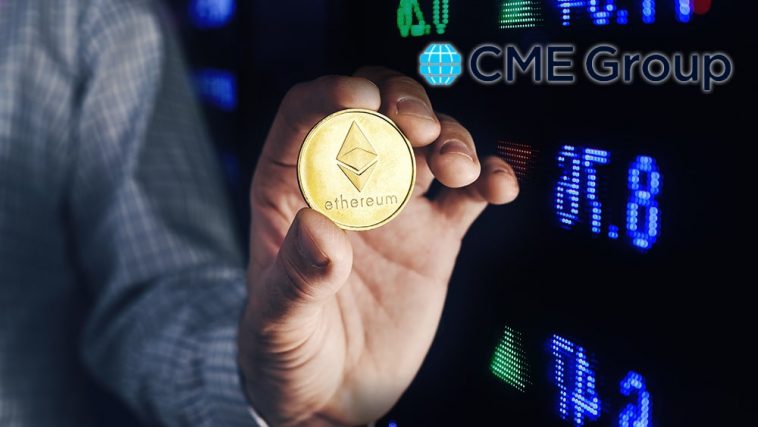 Each monthly contract is made up of 50 ethers (ETH), the group reported. Settlement is done in cash following the CME ether-dollar index.

The Chicago Mercantile Exchange (CME), one of the most important derivatives exchanges in the world, began this Monday, February 8, the commercialization of future contracts for ethers (ETH), the native cryptocurrency of the Ethereum network. It is a new product that seeks to replicate the one already offered with bitcoin (BTC) since 2017.

Each monthly contract is made up of 50 ETH which, according to the current price of the cryptocurrency ($ 1,705), would be more than $ 85,000. Accredited traders can block trading with a minimum of five contracts , as reported by the CME group through its website.

development ethereum increase value cryptocurrency. Grayscale is bullish on the price of ether due to the development of Ethereum.

“The addition of ether, together with our liquid futures and options Bitcoin will create new opportunities for a wide range of customers , ” noted Tim McCourt, global head of equity indices and alternative investment products CME Group. The executive added that institutional demand for these types of products continues to increase.

The group indicated that, among its liquidity providers for its new product, will be: Akuna Capital, BlockFi, Cumberland, Galaxy Digital Trading, Flow Traders BV, Genesis Global Capital, CoinShares, LedgerPrime and NYDIG. Some of these also work for bitcoin futures and options .

CME highlighted that the settlement of ethers futures contracts is carried out in cash, in accordance with its ether-dollar index. It should be mentioned that in these cases the operators who participate in the negotiations do not have direct control over the cryptocurrencies . Traders acquire representative contracts for an estimated value according to the market price.

Future contracts to get closer to cryptocurrencies. The commercialization of the future contracts of ethers was announced in December 2020 by CME, according to a report released by CriptoNoticias. This type of product allows the parties involved, buyers and sellers, to establish the representation of an asset with a specific quantity and price on a date established in the future.

The new contracts based on the cryptocurrency of the Ethereum network come amid an uptrend in the market . Ether reached an unprecedented price of $ 1,752 per unit on February 5, according to CoinGecko records .

In December 2017, CME Group captured media attention after confirming its bitcoin futures contracts . At that time it was a milestone for both institutional investments and cryptocurrencies since it was the first financial product based on BTC by an institution with a long history and reputation.

This type of operation has resulted in positive numbers for CME. In May of last year, open interest in bitcoin futures reached an all- time high of $ 400 million at the time .

Now, with the commercialization of ether futures, it is evident that the institutional demand for products related to cryptocurrencies continues to increase . Dozens of funds and companies such as Tesla , MicroStrategy , Square and Stone Ridge maintain multi-million dollar direct investments in BTC, for example.