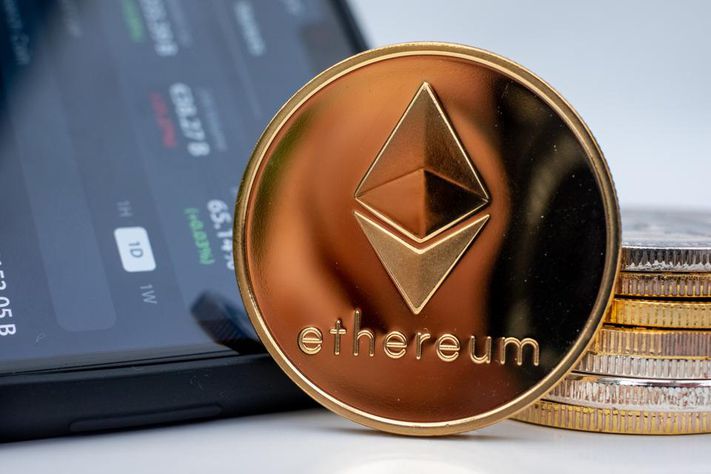 The Dogecoin phenomenon: the cryptocurrency meme that does not stop growing DOGE’s total capitalization exceeded $ 10 billion.

The market capitalization of Dogecoin (DOGE) has recently exceeded $ 10 billion . What started out as a “meme” cryptocurrency is now fighting for a place among the ten largest cryptocurrencies on the market. In the last hours, it again had a considerable jump (20%) and its current price is just below USD 0.8.

A few weeks ago, when the “Wall Street Bets” subreddit put traditional markets in check after investing in droves to hurt big banks, DOGE rose to world fame. The leader of the group invited his Twitter followers to bring the asset to a price of one dollar and, despite failing to do so, it made it grow 600% in a matter of hours .

As days went by, the cryptocurrency gained the support of great figures in the crypto ecosystem, the world of music or the financial markets.

Elon Musk , CEO of Tesla and SpaceX and the world’s richest person, has demonstrated his level of global influence with DOGE . Every time Musk mentioned the cryptocurrency on his social media, still in joking comments, the price skyrocketed.

Brothers Tyler and Cameron Winklevoss, founders of Gemini, and American rapper Snoop Dogg joined the mogul in publicly supporting DOGE. The interest of small investors began to grow, and even Google searches in the United States came to surpass those of Bitcoin (BTC).

However, not all opinions are favorable for the cryptocurrency meme. Mike Novogratz, CEO of Galaxy Digital and one of the most influential people in the crypto ecosystem, warned that DOGE could have a “poor” ending .

In that sense, he suggested that the asset “does not have a purpose” and slipped that it would be more favorable to invest in Bitcoin, Ethereum (ETH) or decentralized finance (DeFi), than to follow the FOMO (“Fear of being left out”) of DOGE .

On the other hand, the CEO of Binance Changpeng Zhao , assured that, although what happens with DOGE is “fun” , he is concerned about the great concentration that exists in its market . As he explained, 30% of the coins are in a single direction, and more than half are distributed in only 20.