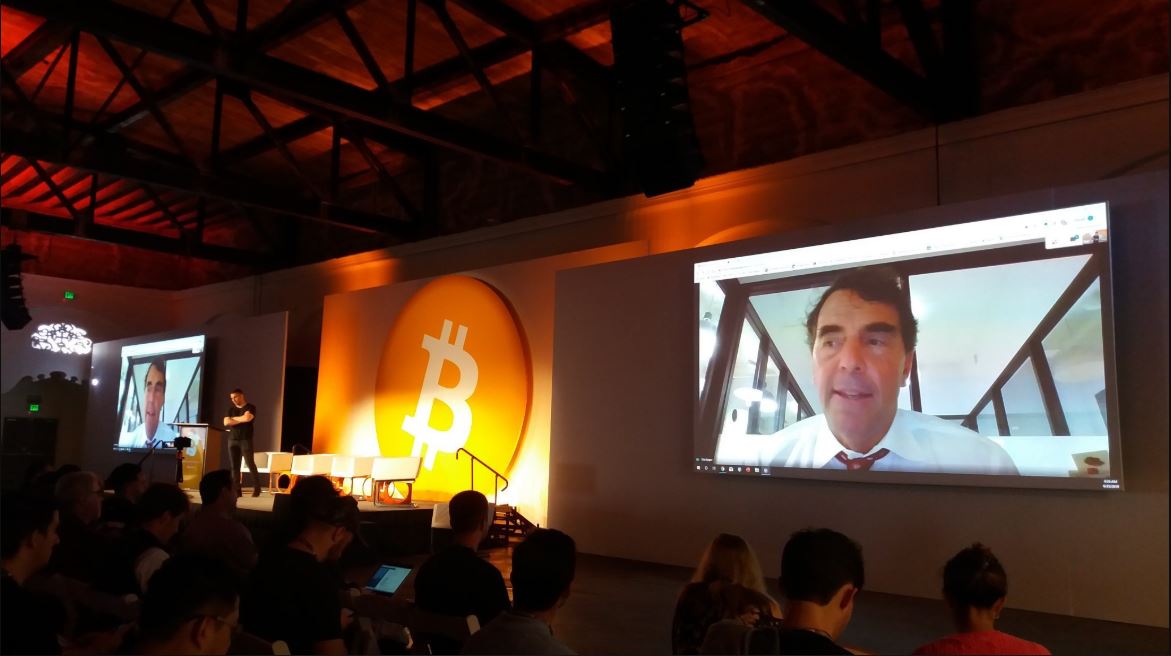 Tim Draper sent a message of encouragement to Argentine entrepreneurs Draper, bitcoin guru and Tesla and SpaceX investor, greeted Argentines in a video

Tim Draper, one of the most important references in the global crypto ecosystem, sent a message of encouragement to Argentine entrepreneurs this morning . From Silicon Valley, the mecca of technology and innovation, Draper expressed in a 40-second video: “We need you now more than ever, you are the heroes.”

Tim Draper has a close relationship with the Argentines. Ventures such as Mardel Valley , Nubi, Henry, Lemon Cash were born by Argentine graduates from Draper University . The same group of graduates from the world’s most disruptive school for entrepreneurs are joined by professionals who today add innovation and technology in companies such as Mercado Libre and Uber .

At the same time, Tim Draper has Argentine companies such as Stämm and Ripioin his portfolio . On the other hand, Draper Cygnus, local partners of the Draper Venture Network, today invest in high-potential startups that seek to change the world.

On this occasion, the reason for the message is the Mardel Valley Vol. 4 entrepreneurs meeting that will take place on Thursday, June 25 at 6:00 p.m. online. It promises to be a digital experience that goes beyond talks, with live art, music, meditation and networking.

Draper is a benchmark in the world of investment and technology ventures. A graduate of Stanford and Harvard, he achieved recognition after his success investing in companies such as Hotmail, Skype and Tesla Motors . Recently, her figure became even more

known due to its great commitment to cryptocurrencies, specifically Bitcoin . A visionary like few others, years ago he founded Draper University in Silicon Valley, a university designed to train the entrepreneurs of the future, with whom he develops a relationship and in some cases invests in them.