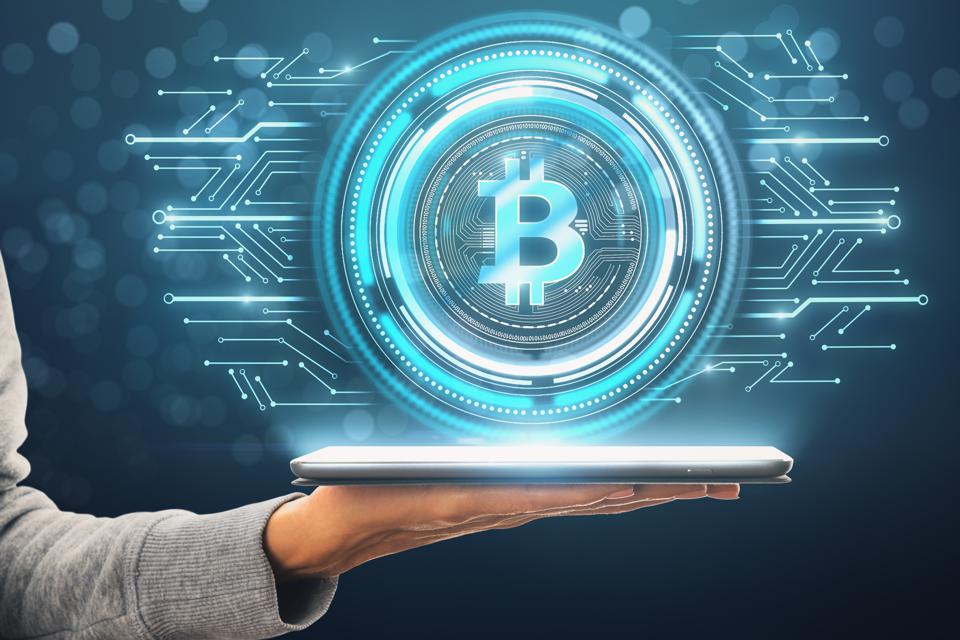 Bitcoin price: BTC surpasses $ 40,000 thanks to new institutional investments. BTC is less than 5% of your ATH.

After holding out for a few weeks between 30 and 35K, BTC returned to the bullish path and managed to almost completely erase its corrections. With the new jump, the cryptocurrency accumulates an annual growth of almost 37% .

The new rally of BTC finds its explanation , once again, in institutional investments . Bridgewater Associates – led by Ray Dalio – and Miller Opportunity Trust have expressed their interest in the market in recent hours.

Furthermore, a considerable driver for the further increase in the price of BTC was the conference held by MicroStrategy CEO Michael Saylor , in which he explained his BTC-focused business strategy for some 1,400 companies.