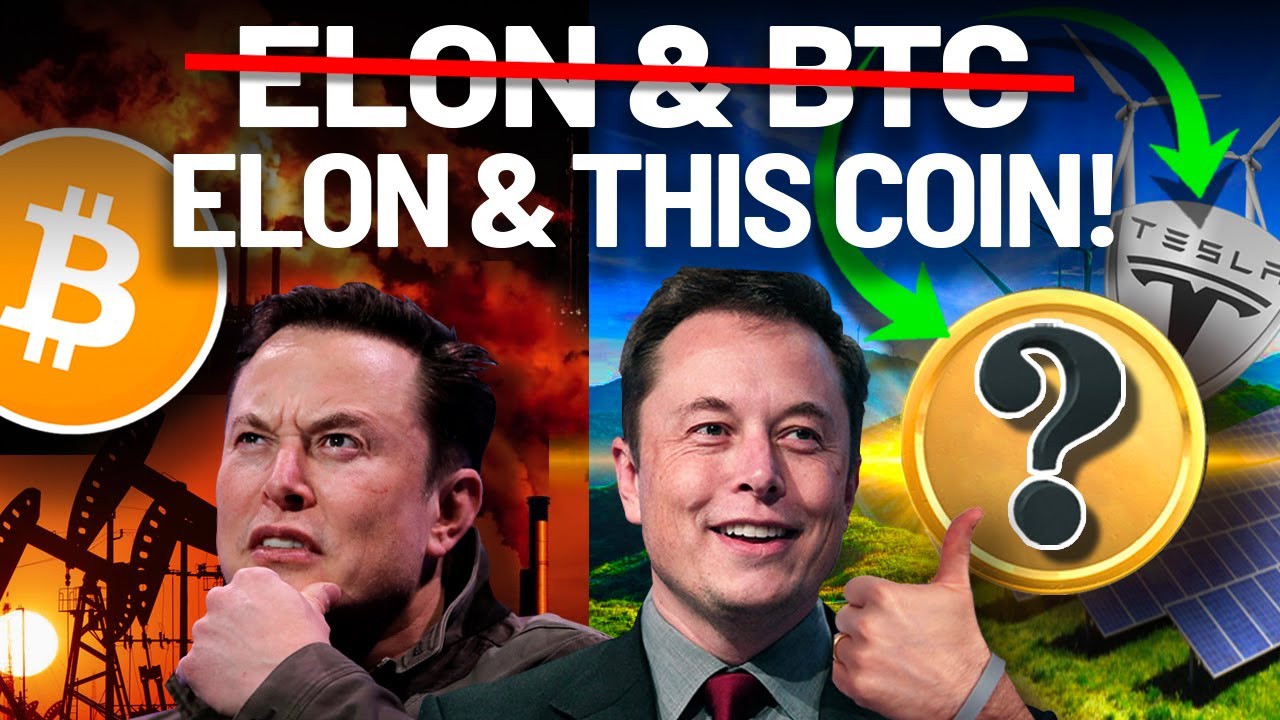 How Elon Musk’s views affect the price of Bitcoin and altcoins A study analyzes the influence of the tycoon in the crypto market.

Based on the recent nods to cryptocurrencies by the CEO of Tesla and SpaceX Elon Musk , the Blockchain Research Lab (BRL) firm produced a report where it analyzes the effects of the market after the activity of the magnte on its social networks .

The study – conducted by researcher Lennart Ante – takes six shares of Musk on his Twitter account and analyzes their effects on the price of Bitcoin (BTC) and the rest of the altcoins.

Based on two nods to BTC and four to Dogecoin (DOGE) made late last year and early this year, the specialist took the resulting accumulated abnormal return (CAR) and accumulated abnormal trade volume (ATV) in those periods. His conclusion, that the tycoon and his 45 million followers can provoke movements of up to two figures .

We discovered significantly abnormal returns of up to 18.99% for Bitcoin and 17.31% for Dogecoin over different time periods.
However, Ante clarifies that four of those “events” could have previous factors that influenced the prices, but there were two considerable gestures from Musk that were strong enough to act on their own .

First, the replacement of his biographical data by the legend “#Bitcoin” raised the price of the cryptocurrency by about $ 5,000 in a matter of hours.

“On January 29, 2021, Elon Musk, at the time the richest person in the world, unexpectedly changed the biography of his Twitter account to bitcoin. Bitcoin’s price rose from approximately $ 32,000 to more than $ 38,000 in a matter of hours, increasing its market capitalization by $ 111 billion, ” the analysis explains.

On the other hand, after the Reddir Wall Street Bets community took aim at DOGE to skyrocket its value, the mogul tweeted: “One word: Doge . ” Later, Musk himself admitted that it was “a joke.”

“Considering that a joke made by the world’s richest person has sparked such a significant market reaction, it illustrates the impact of influencers on crypto markets, ” the BRL report adds.