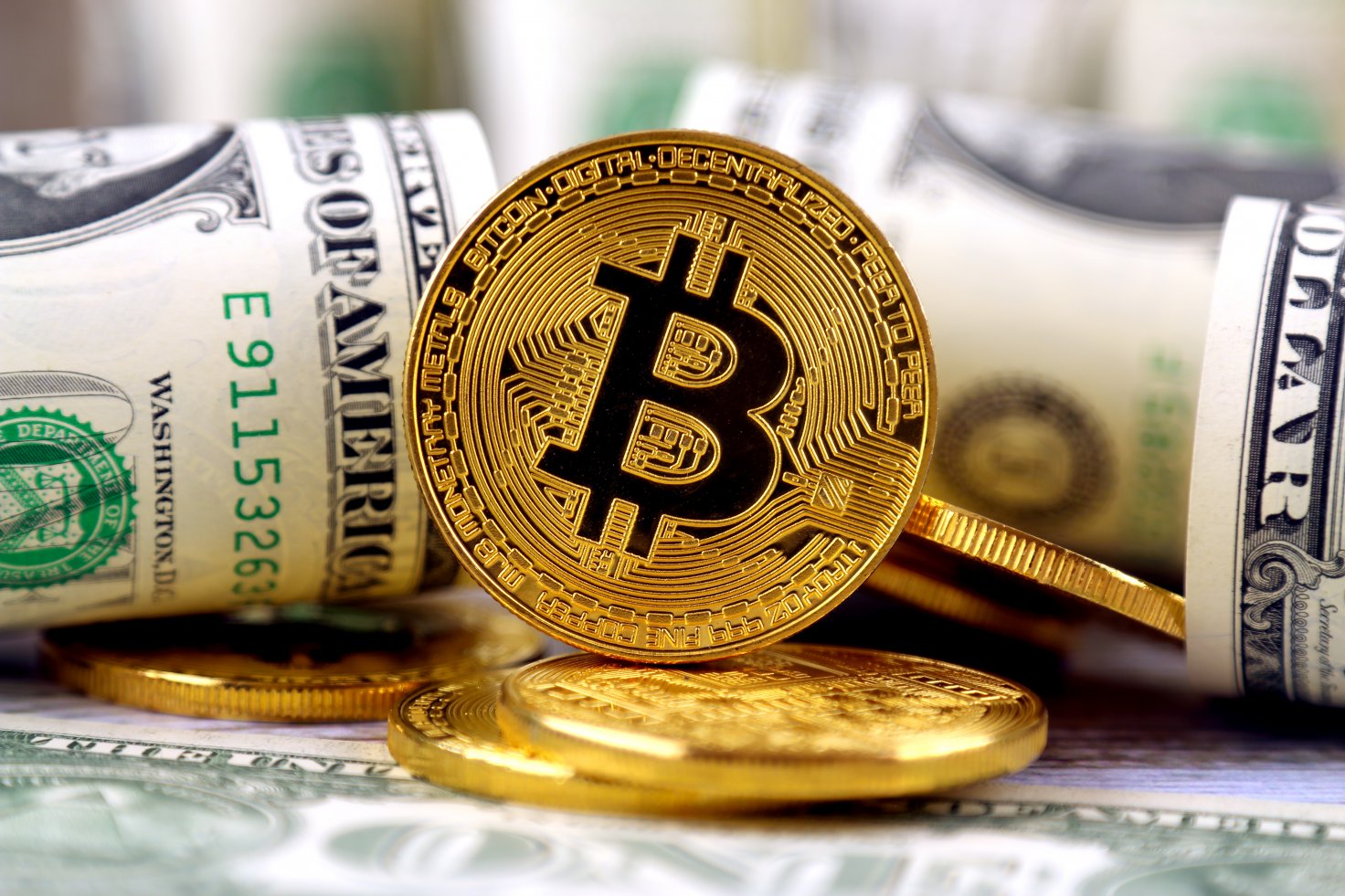 Miami crypto: the city considers paying its employees’ salaries in Bitcoin. In a recent interview with Forbes, Mayor Suarez confirmed that the city is studying the measure.

Francis Suárez, Mayor of Miami , continues on his crusade to turn the city into the crypto-technological hub for the coming years, combining the financial elements of New York and the innovative character of the San Francisco Bay.

Making Miami a crypto center in Florida has become the next goal for Suarez, who has proposed three medium-term paths for the city :

1- The city government is considering giving city employees the opportunity to collect their salaries in bitcoin,

2- Possibility of paying fees and taxes in bitcoins or in some other cryptocurrency,

3- The Miami Treasury department could place part of its investment capital in bitcoin.

In a recent interview with Forbes, Suarez confirmed that the city is studying the revolutionary measure of giving government employees the possibility to collect their salary or part of it in cryptocurrencies .

And he added that the treasury investment would be structured as a public-private partnership although he confessed that it is not easy: ” What matters is volatility, but we are working on it. I am thinking of some associations that could reduce the risk for the city, And they could make it an exciting value proposition for us.

Those are the things that we’re seeing in that space, and I think as we bring things out, I think they will be very well received. “

If this is done, Miami would be the first of the large cities in the United States to place part of its capital in BTC, although the mayor did not specify in a concrete way how much the investment would be.

In addition to projecting that city fees and services be paid with cryptocurrencies, Suarez is also keeping an eye on the ecosystem and community events and is looking to bring the 2021 Bitcoin Conference to Miami.

Finally, the mayor is considering funding his re-election campaign in bitcoin, joining a small selection of politicians who have raised funds in crypto. Combined with his social media presence, the efforts could bear fruit that helps solidify his tech-friendly persona as well as the treasury for his upcoming re-election.

The mayor concluded the interview by saying that many people “underestimated this (bitcoin) story” and with these plans he doesn’t want to be one of them.