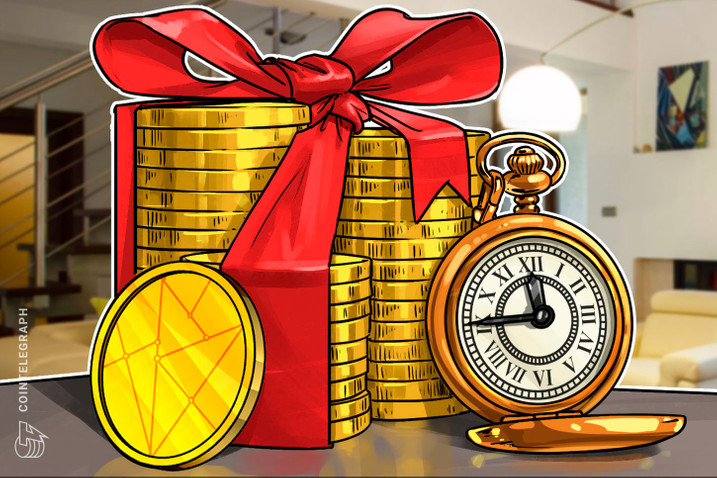 Decred turned five with great expectations for the future. This February 8, 2021, the Decred blockchain celebrated its five years of operation without interruptions.

This February 8, 2021, the blockchain of Decred served five years of uninterrupted operation and enabling the exchange of thousands of dollars. For this reason, Cointelegraph en Español spoke with Elián Huesca, Latam Ops Lead for Decred.org

The current value of this airdrop is around USD 28,200 at current prices. Similarly, 4% of the total emission was given to the developers of the project who were behind the creation of the code for years before its launch “, commented.

Decred releases version 1.6 with focus on sovereignty, privacy and the Lightning Network. The Decred community is celebrating with the fifth anniversary of the project, the release of version 1.6, the Stakeshuffle privacy integration, which uses Coinshuffle ++, the lightning network integration and the appreciation in the DCR price of around 10X , or 1000%, from its lowest price in November 2020 when it was around $ 10.

At the time of writing, DCR is trading close to USD 95 in centralized exchange houses and above USD 100 in the DCRDEX.

“This increase indicates a clear interest on the part of the market in the new functionalities that have been integrated into the Decred protocol,” said Elián Huesca.

Decred bets on developers in Latin America. “Due to these innovations that Decred has built, the community agrees that in 2021 we will see greater interest in DCR in particular with the decentralization of the Treasury where the main developers will give the total input of more than 60 million dollars for the community stakeholders decide the fate of the project, “he added.

“This will open up interesting possibilities due to the very high degree of decentralization that it will bring to the project and that will contribute to its continued growth. In this sense, the Decred community also celebrates that DCR’s market capitalization crossed the barrier of one billion dollars”, concluded.