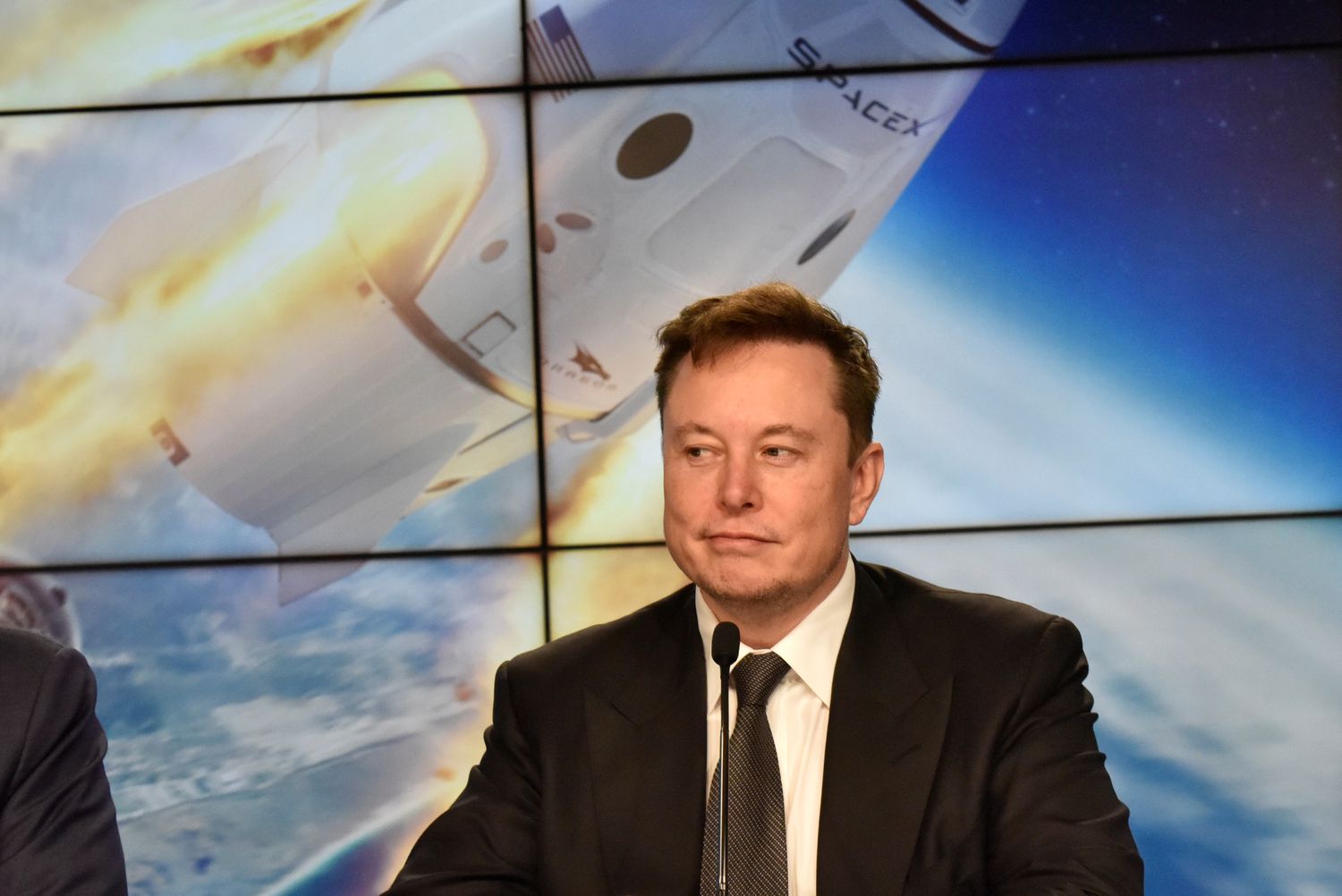 The American car company Tesla announced this Monday that it has invested 1.5 billion dollars (about 1.25 billion euros) in the purchase of bitcoins.

The firm led by Elon Musk, the richest man in the world, thus accumulates a highly controversial asset, which has been generating heated debates about its real value for years. In addition, Tesla plans to allow customers to buy their vehicles by spending bitcoins “in the near future,” according to the text sent to the SEC, the US regulator.

The news has had its immediate reply in the market. The price of bitcoin undertook a vertical rise that has taken it to reach all-time highs above $ 44,000, after skyrocketing more than 15%.

Tesla has reported that last month it decided to update its investment policy to diversify and maximize returns on cash it does not need for its short-term activity. Within this strategy, they consider investing in gold bars, cryptocurrencies “and other alternative reserve assets.”

Elon Musk, with an estimated fortune of $ 182.9 billion (about 152 billion euros) according to Forbes, an amount as high as his ability to alter markets from the couch, already gave clues to his love affair with bitcoin 10 days ago, when he replaced the message of his biography on the social network Twitter with the word bitcoin.

Those seven letters typed for the first fortune on the planet were enough to cause an immediate rise in its price. His messages of support on Twitter for another small cryptocurrency, Dogecoin, also increased in price strongly.

Now move from words to deeds. The announcement of the electric car manufacturer contributes to consolidating bitcoin as a safe haven value, a consideration that has been gaining ground in recent months thanks to the entry of institutional investors and the willingness of payment platforms such as PayPal to accept its use. Regulators don’t like that growing prestige: the European Central Bank last month called for global regulation of bitcoin as it is a “highly speculative” asset .

Elon Musk’s firm is not unaware of the risks. In the statement sent to the SEC, he accompanies his announcement with a long warning that his decision is risky. Remember that the prices of cryptocurrencies are very volatile, that their emergence is recent, and that “their long-term adoption by investors, consumers and companies is unpredictable.”

In addition, they explain that the fact that they do not have physical backing and depend on technology, exposes bitcoin to cyberattacks and technological obsolescence, and that it may also be affected by future regulations. “If we have digital assets and their value decreases compared to our purchase prices, our financial situation may be adversely affected,” they admit.

On the contrary, if the value of bitcoin rises, the company, whose market value currently exceeds 800,000 million dollars, could be benefited by the investment fever towards the main cryptocurrency, which has been immune to the pandemic and in the last year has been revalued more than 250%.

Investors have so far not taken Elon Musk’s new gamble badly: Tesla shares rise more than 2% on the Nasdaq index in the early trading stages.

Tesla becomes the first Wall Street-listed giant to put a portion of its savings in bitcoins, although another smaller company, business software firm MicroStrategy, has taken that step before, even advising Musk to go for it. bitcoin to put Tesla’s money to work.

The decision could encourage other Wall Street firms to follow in his footsteps, although few executives combine Elon Musk’s mix of boldness and recklessness so clearly. Meanwhile, on Twitter, his more than 46 million followers await indications about the next steps of Musk , who seems to take it as a game and accompanies his messages about investment decisions that move billions of dollars with memes and humorous images.