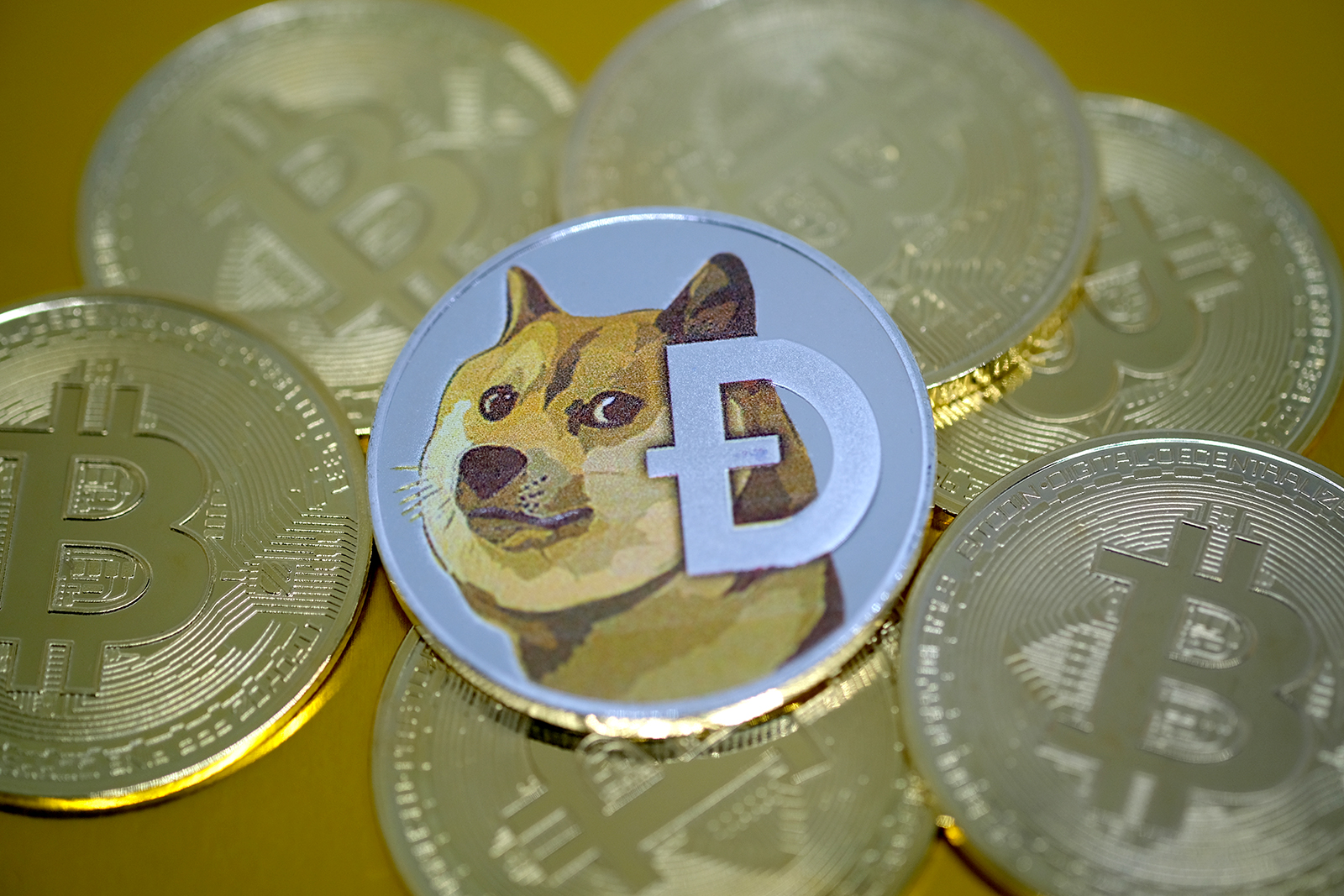 Social media came to Wall Street to stay. The GameStop phenomenon seems not to be an isolated event, because after the action of the video game store fell more than 60%, the foreros are going for more.

On Reddit’s Wallstreetbets forum, focused on trading, another massive asset purchase broke out. This time it was Dogecoin, also known as the Doge meme, a cryptocurrency that began in 2013 as a mockery of the crypto-asset fever that was once driven by Bitcoin. Currently on the social network there are 869,000 people talking about this cryptoactive.

The digital currency, which has a price of US $ 0.05 per unit, is valued at US $ 6.1 million and has registered an increase of 46.48% according to the Coin Market Cap portal.

In addition to the discussion on Reddit, another factor related to social media also influenced the rise of Dogecoin. Tesla’s founder, tycoon Elon Musk, posted several positive comments about the cryptocurrency on his official Twitter account.

“No ups and downs, just Doge,” Musk wrote, he also posted a meme from the Disney movie The Lion King, which shows the monkey shaman Rafiki holding the Simba cub who is the billionaire with the Dogecoin logo of a Shiba Inu breed of dogs that have been related from the beginning with the asset, in their hands.

On the billionaire’s posts, Edward Moya, a market analyst at Oanda, said that “with this, Dogecoin rose and caused a broad rally in all major cryptocurrencies. While Bitcoin initially fell after Musk removed Bitcoin from his biography, although the most popular cryptocurrency appears to be poised for another run towards the $ 40,000 level. “

However, the Bloomberg news agency reported that “earlier this week, Musk said on the Clubhouse social audio app that he does not have a strong opinion on other cryptocurrencies and that his comments on Dogecoin are jokes, adding that ‘the result more ironic would be for Dogecoin to become Earth’s currency in the future. ‘

With this it follows that the CEO of Tesla is also part of the game of many foreros to take some actions to quickly appreciate them and sell them when they fall again. The Reddit forums are full of memes that suggest that the cryptocurrency trend has already passed and that selling is the right thing to do, for the traders of that social network, buying Dogecoin is no longer fashionable.

Regarding investment in this type of fashionable assets, Andrés Moreno, financial analyst and stock market advisor, stated that “people who invest in this type of asset must have a high risk profile since volatilities are high, and they should not invest more than 10% or 15% of your capital in such risky assets.

With all those currencies that are beginning to become fashionable, they have to be careful, because they are moving assets whose value is not known for sure and that a few take advantage of information they already had to manipulate prices and earn profits from at the expense of a few small new investors ”.

“People who invest in these types of assets must have a high risk profile, since volatilities are high, and they should not invest more than 10% or 15% of their capital”

The cryptoasset boom may last less than GameStop’s; since the dynamics that move this type of actions are known, analysts expect it to fall in a week.

Why is social media influencing Wall Street so far?

Social networks are a fundamental part of society; However, that the discussions that take place online through portals such as Reddit influence the most important stock exchanges in the world is a phenomenon exclusive to 2021.

Moreno attributes this to the pandemic, as people replaced activities outside the home with activities that they did not require going out and one of them is trading. In the United States, the creation of profiles in trading apps and websites soared, this directly influenced the stock market in that country.