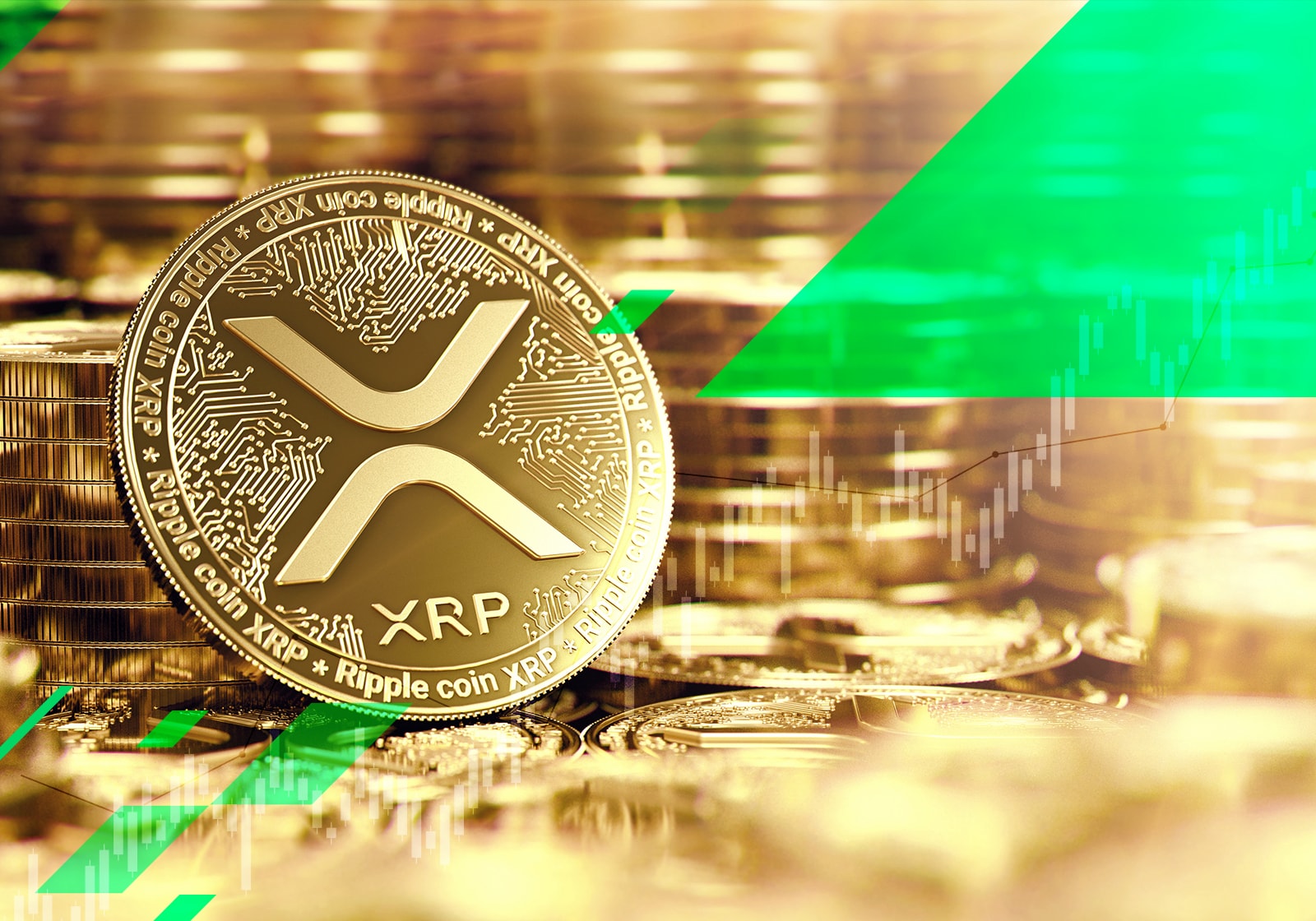 Trader Peter Brandt is convinced that the price of XRP, the cryptocurrency issued by the Ripple company, could exceed the current all-time high of $ 3.84.

The analyst, who has been trading in the futures and Forex markets since 1975, gives two reasons for his prediction: the first of which is the recent favorable ruling that Ripple received from the US Securities and Exchange Commission (SEC) . This could produce a “crowd madness” that leads the masses to acquire XRP.

The second reason Brandt points out has to do with the technical analysis of the price of the crypto asset. This market specialist indicates that an inverted shoulder-head-shoulder pattern is observed on the weekly chart . These types of patterns are often considered to indicate a change in trend, from bearish to bullish.

Still, Brandt cautions that “too often, the shoulder-head-shoulder patterns on the weekly charts are not very credible.” Even so, he does not rule out the possibility of its realization: “sometimes they come true.”

Brandt cautions that shoulder-head-shoulder patterns on weekly charts are often “unreliable.” Source: Twitter.
The current price of XRP is $ 1.03 at the time of writing. For Brandt’s prediction to materialize, the asset would have to multiply its value 3.72 times from this point. This would reach, at least, the USD 3.84 reached on January 4, 2018.

XRP is one of the favored coins in the current altcoin season . For the first time since 2018, its price was again above USD 1 on April 6 and has remained above that figure since then.

Between March and so far in April, XRP has been two consecutive weeks in the weekly top of CriptoNoticias. It also tops the list for the current week, although there may be changes until the moment of its publication in this medium.

This week, the price of XRP reached figures not seen since 2018. Source: CoinMarketCap.
Brandt clarified that he has not invested in XRP . Instead, as CriptoNoticias reported, it does seek to take advantage of the variations in the price of bitcoin (BTC), as it considers it a surprising market.

Author of several books, including “Diary of a professional trader”, Brandt denies being a maximalist and defines himself as “market agnostic.” His strategy is to take advantage of the opportunities that different financial assets can provide, without dedicating himself to any of them exclusively.

In response to his statements about the price of XRP, made on the social network Twitter, the trader received praise from some investors in this cryptocurrency that already has 7 years of history. Also, detractors of the asset expressed their displeasure. Many of them argued that XRP is a shitcoin and therefore not worth investing in it.