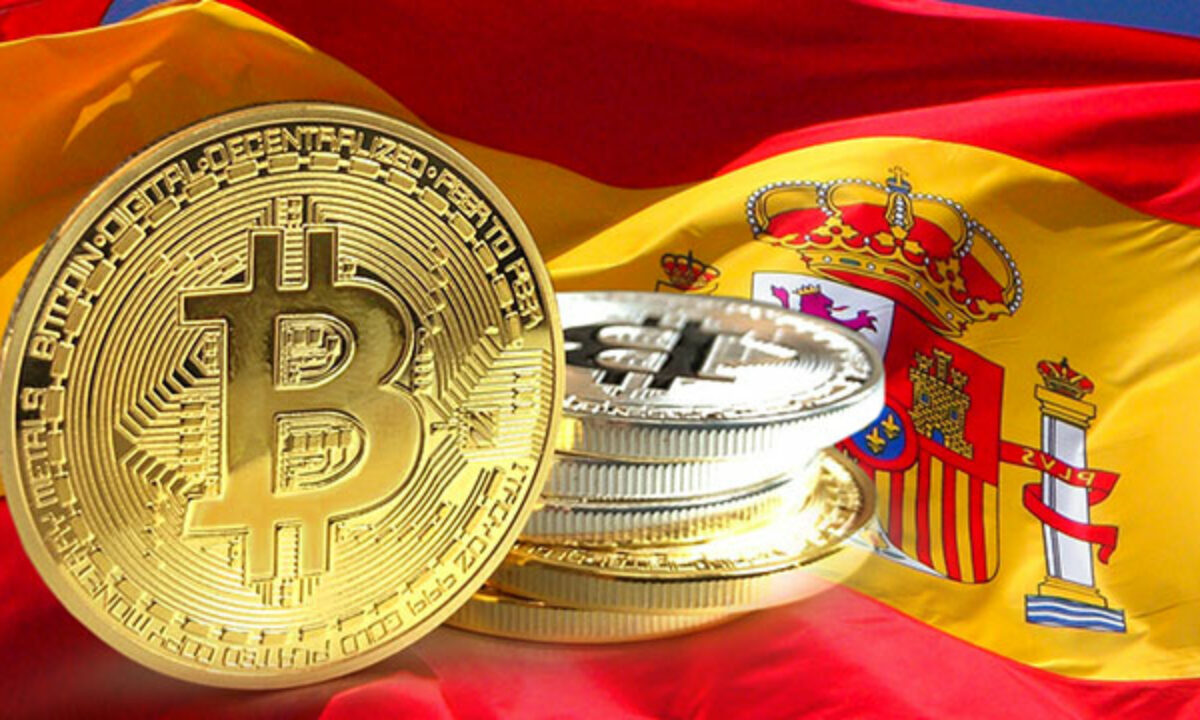 The Spanish Tax Agency will notify 14,600 taxpayers for their operations with bitcoin (BTC) and other cryptocurrencies. The notices are part of the 2020 Income Campaign that began on Wednesday, April 7 and will run until June 30 of this year.

This year’s notifications are lower than last year when more than 66,000 bitcoiners were informed by the Treasury to present the corresponding declarations. This was reported by Jesús Gascón, general director of the Tax Agency, quoted by Europa Press.

On the website of the auditing agency, the start of the campaign was also formalized with the following message : «As of April 7, you can now file the 2020 Income Tax return online through Renta WEB or through the APP. All the help services for the online filing of the tax return are also available ».

Declare earnings in bitcoin and euros
To find out what are the types of operations with cryptocurrencies that must be declared, CriptoNoticias spoke with José Antonio Bravo, tax economist and accountant, who explained that transactions between cryptocurrencies such as bitcoin or ethers, for example, and those involving euros must be reported .

«The Binding Consultation V099-18 of the General Directorate of Taxes makes it clear that, since cryptocurrencies are intangible assets, the changes made between them are exchanges of goods that, according to article 37 of the Personal Income Tax Law (Tax On Income), they produce capital gains and losses that must be included in the annual income tax return ”, explained Bravo.

Regarding transactions between cryptocurrencies, the economist said that these movements are possibly undetectable by the Tax Agency, but the risk that a taxpayer runs is that when it comes to selling their cryptocurrencies for euros, they have more than they can justify as being bought. (or even different ones) and has not declared the earnings at the time.

An alternative that operators would be running is buying and selling cryptocurrencies on platforms without KYC or “Know your customer” protocols, but without exchanging to Euros, for example. That is, that the funds are always kept in bitcoin, ethers or Monero , as the case may be.

Fiscalization of bitcoin in Spain
Spain is one of the countries that controls cryptocurrency operations the most. The State has approved bills in the past for its citizens to report these types of transactions . CriptoNoticias reported in October last year the go-ahead that was given to the “Law on prevention measures to combat tax avoidance.”

The Minister of Finance of Spain, María Jesús Montero, highlighted at that time that the intention of the legislation was to achieve greater control of cryptocurrencies . The regulation includes any acquisition, transmission, exchange, transfer, collections and payments of crypto assets.

Spain has approved draft laws related to Bitcoin since 2018. The final purpose is only one: the declaration of cryptocurrency transactions before the tax agency for the corresponding payment of taxes to the State.