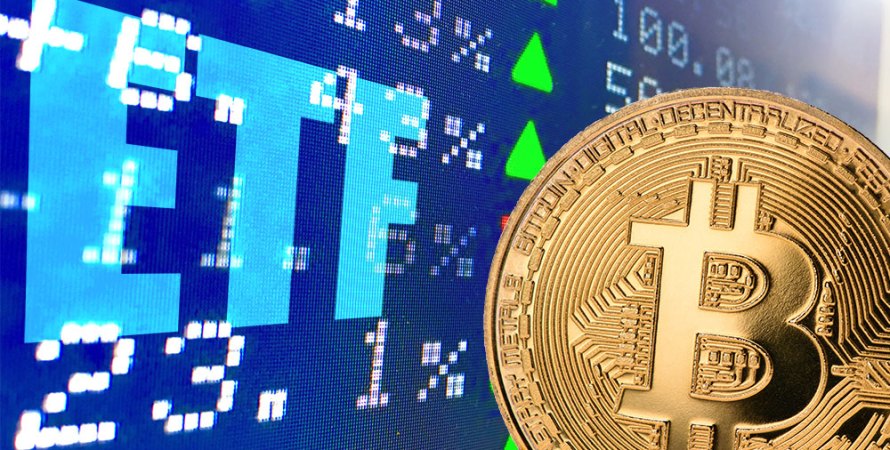 Todd Rosenbluth, Director of ETF and Mutual Fund Research at CFRA Research, said in an interview that he believes a Bitcoin-based exchange-traded fund (ETF) will appear in the United States within a year or two.

To better understand, an exchange-traded fund (ETF) represents an important investment opportunity. This is a fund that is traded on a stock exchange.

In this sense, some analysts have been tasked with investigating the consequences of the approval of a Bitcoin ETF approved by the United States Securities and Exchange Commission (SEC).

Todd Rosenbluth: “It will take a year or two to approve a Bitcoin ETF”
Indeed, according to Todd Rosenbluth, an analyst at CFRA Research, VanEck, Fidelity Investments and Valkyrie Digital Assets may not see their Bitcoin exchange-traded funds, or ETFs, approved by the SEC for two years.

In particular, he indicated this in an interview on CNBC’s ETF Edge program. Specifically, he told presenter Bob Pisani that he believed that the United States Securities and Exchange Commission (SEC) would extend the deadline to consider the Bitcoin ETF first introduced by VanEck in January.

In fact, the SEC officially acknowledged that it received the application for the Bitcoin ETF on March 15. Giving the regulatory body until April 29 to make a decision .

“ We have a number of firms that have gone through the filing process or have previously filed. But they are waiting for more clarity .

He further added: “ We think the SEC is less likely to try to pick a winner, in terms of who comes first. And we are more likely to see them, if they approve any ETF, approve many more related to Bitcoin .

Also, we have Valkyrie, who filed with the SEC to launch a Bitcoin ETF in January, and Fidelity did the same in March.

Actually, in recent months, we’ve seen signs that the SEC is becoming more open to the idea, following the launch of several Bitcoin-based exchange-traded funds.

However, the fact that Todd Rosenbluth believes that it will be a year or two before something serious happens tells us that the SEC may still be slow in its reaction times.

By the way, Canada has introduced two Bitcoin ETFs, along with one that runs on Ethereum. It means America will have to catch up if it is still to be taken seriously as a global financial innovator and leader.

By way of closing, Todd Rosenbluth said: “ We have several companies that have entered and we think we are likely to see one in the next few years. But, we don’t have a firm time frame as to when the answer would be final . “

I retire with this phrase by Baltasar Gracián: « The only thing that really belongs to us is time. Even he who has nothing, possesses it ».