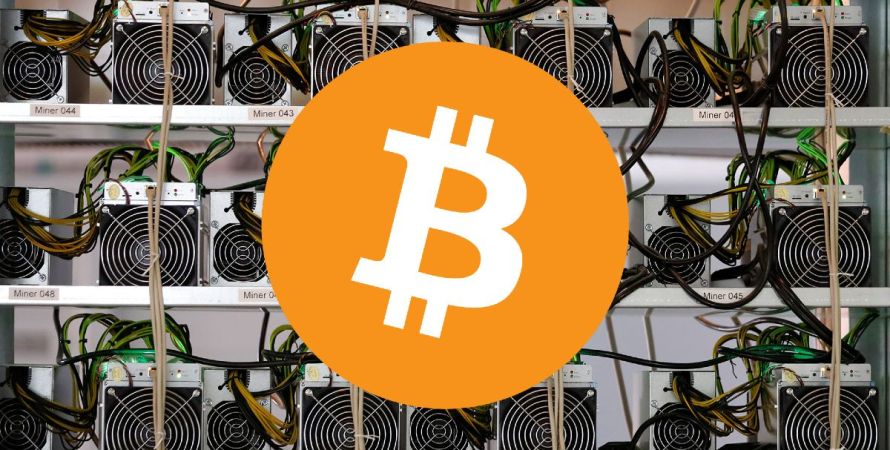 Not everything has been positive during this latest rally in the price of Bitcoin. On the contrary, while the price of the cryptocurrency grew, so did the claims for the environmental damage generated by the maintenance of the network. And it is that, Bitcoin mining can be a threat to the environment, due to the high energy consumption of this activity, which exceeds that of several countries.

A threat to the environment
The effects of the Bitcoin Blockchain on the environment are not new. On the contrary, already in 2017, during the first big bullish rally of Bitcoin, the media pointed out the immense energy expenditure that the maintenance of the blockchain of the cryptocurrency required. Back then, the BTC network was consuming a total of 30 terawatts per hour (TWh), a higher expense than the whole of Ireland.

However, although the figure looked high at the time, it does not compare to the electricity consumption of Bitcoin today. Which has climbed to 95.45 terawatts per hour. That means that the cryptocurrency Blockchain alone emits an approximate 45.34 metric tons of CO2 into the environment each year. A figure similar to the gas emissions of the entire city of Hong Kong, one of the most densely populated urban centers on the planet.

A process that occurs often, due to the increasing demand for power of the Bitcoin Blockchain, which leads to the design and production of increasingly advanced equipment, leaving old mining machines obsolete.

Sustainable Bitcoin mining?
Despite these criticisms against Bitcoin mining, the crypto community has defended that, contrary to what this data seems to indicate, Bitcoin mining is a sustainable process, which encourages the use of renewable energy.

And it is that, according to a study prepared by CoinShares in 2019, at least 74.1% of all the mining power of Bitcoin uses renewable energy. Therefore, in fact, this activity would be stimulating the adoption of non-polluting energies, balancing a good for the environment.

Along with this, large mining farms also claim that, to reduce their environmental footprint, they try to resell mining equipment that is no longer profitable. Which are purchased in parts, or completely in countries with lower electricity costs where, therefore, they are still profitable. Explanations that are not accepted by everyone, because as PwC Blockchain analyst Alex de Vries comments, mining continues to be a threat to the environment:

“ Unlike the energy demand of Bitcoin mining machines, which is constant throughout the year, the production of hydroelectric power is subject to the seasons. As a result, the seasonal variability of hydropower is already over 30% and is expected to increase further due to climate change . ‘

Thus, even if we rely on the efforts of the crypto community to make Bitcoin mining an activity as less harmful to the environment as possible. The truth is that the maintenance of the BTC Blockchain has an impact on the climate crisis we are going through, and will continue to do so in the medium term. Making the search for alternatives to reduce it, one of the main tasks for miners.