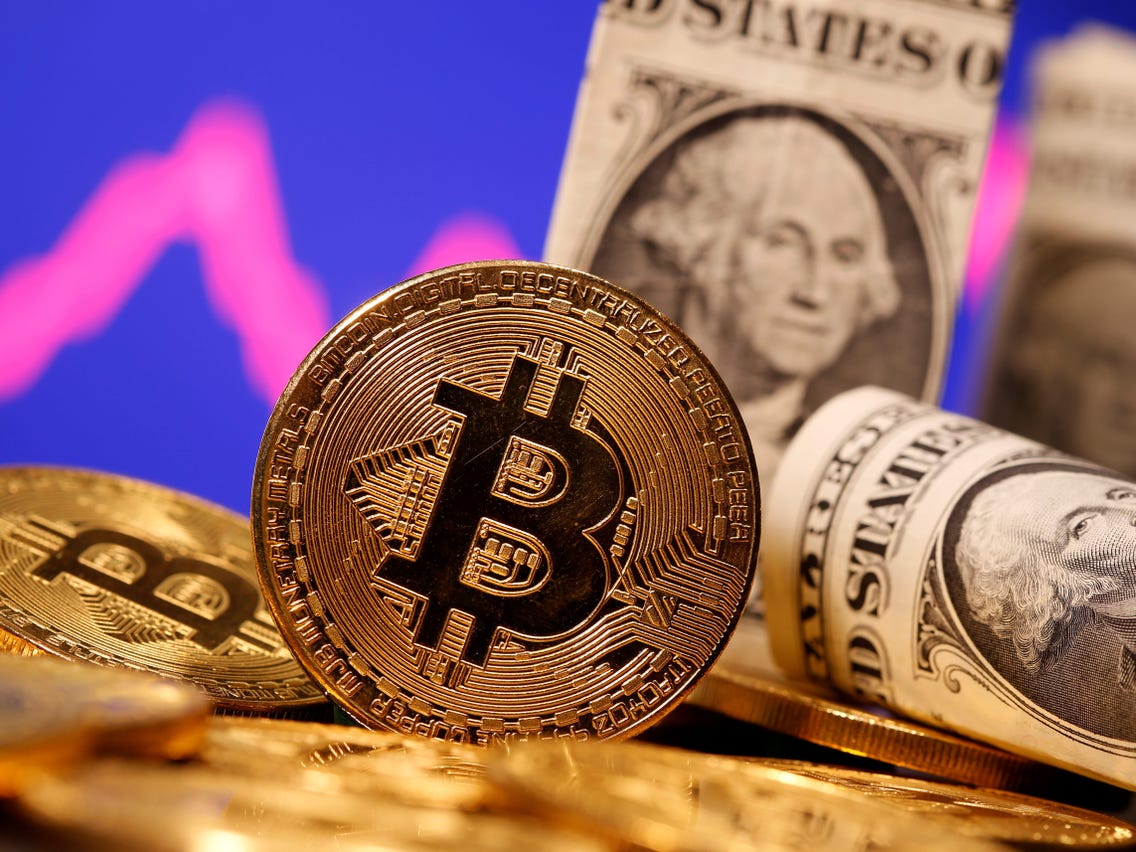 Hong Kong tech company Meitu revealed on April 8 that it had added $ 10 million in Bitcoin to its holdings, which were purchased at an average rate of $ 57,000 per coin. After the last purchase, Meitu’s total cryptocurrency portfolio consists of $ 49.5 million in Bitcoin and $ 50.5 million in Ethereum.

This acquisition shows that institutional investors are confident that the rally in the price of Bitcoin could take off even further. And, it is in its early stages.

Likewise, the data shows that the number of retail investors trading cryptocurrencies has also increased. Popular trading app Robinhood reported on April 8 that cryptocurrency trading on its platform increased to 9.5 million users in the first quarter of 2021. A six-fold increase over the fourth quarter of 2020.

While crypto adoption is on the rise, some legacy financial firms are still taking an anti-crypto approach. HSBC has reportedly blacklisted MicroStrategy shares and will not allow clients of its HSBC InvestDirect platform to buy shares in the company.

Bitcoin at $ 350,000?
For his part, the well-known trader Michaël van de Poppe, who has more than 192,000 followers on Twitter, shared his forecasts of what would be the highest prices to which Bitcoin, Ethereum, Cardano and other crypto assets could rise before this expires. bull market. Suggesting that the price of Bitcoin could take off even higher, towards $ 350,000 to be exact.

According to Van de Poppe’s Twitter message, in his opinion Bitcoin will end the bull market with a price between $ 350,000 and $ 450,000. From the current BTC value of $ 58,427. The main objective of the trader represents a potential upside of more than 670%.

HSBC allegedly blacklisted MicroStrategy stocks to invest in BTC
The purchase of MicroStrategy shares is reportedly no longer possible for HSBC clients. On the bank’s online trading platform: HSBC InvestDirect or HIDC.

According to a message from the bank to its clients, HSBC has directed users who already own MicroStrategy shares not to buy additional shares.

Twitter user Camiam claimed to have received that message from the banking giant on March 29:

The MSTR blacklist appears to be part of the bank’s modified user policy that prohibits users from interacting with cryptocurrencies. With an extract from the reading of the message:

Meitu HK, the wholly owned subsidiary of Meitu Inc in Hong Kong (incorporated in the Cayman Islands), acquired 175.67 units of Bitcoin for a combined price of $ 10 million, implying a purchase price of around $ 57,000 per coin. . The purchase was reportedly made using existing cash reserves, based on spot prices on the open market.

Last month, Meitu racked up $ 90 million in cryptocurrency purchases split between Bitcoin and Ethereum. Following the latest acquisition on Thursday, the company has bought BTC worth $ 49.5 million and ETH worth $ 50.5 million.

The firm previously stated that it could not have made its previous purchases without the help of cryptocurrency exchange Coinbase. The exchange has been responsible for managing the investments of other corporate entities, such as MicroStrategy, in the past.