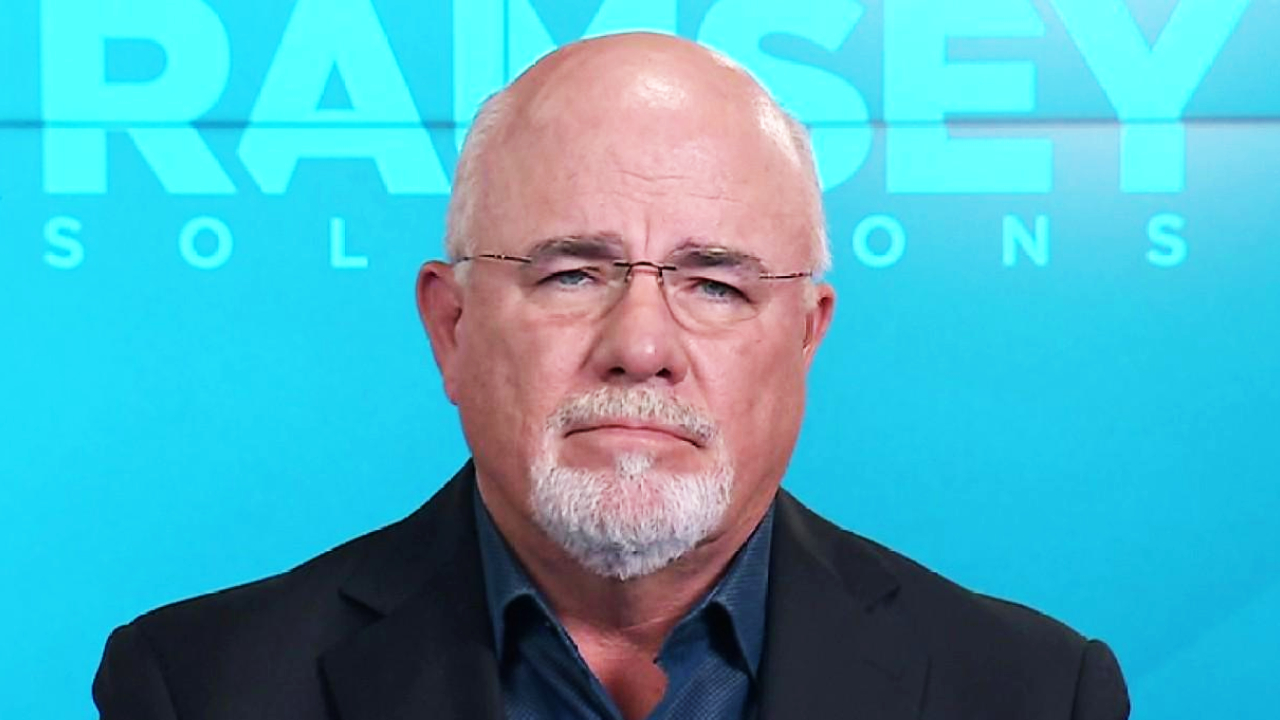 Personal finances are always a challenge that every adult has to learn to deal with at some point in their life. For this, many turn to those who are experts in the area, either for a reference or a guide. This time we will talk about the advice that personal finance expert Dave Ramsey has given on investing in Bitcoin. Do you support them? Do you discard them? Or do you just advise caution and caution? Let’s see.

Dave Ramsey is still not a fan of Bitcoin
This “finance guru” is the author of bestselling books such as: Financial Peace, More Than Enough, The Total Money Makeover. In total, his works have sold more than 11 million copies.

During a recent broadcast of The Dave Ramsey Show , the renowned Dave Ramsey gave some advice on Bitcoin. While he acknowledges that cryptocurrency has had a fabulous run, he still prefers to put his money in safer investments, so to speak.

In that sense, in the program he commented to one of those who called to ask about Bitcoin that the problem with anything that is extremely volatile is that the investment is unpredictable. Later, when asked what he would have done, he assured that he would not have invested in the first place. But if I had, I would change it. That is, it would not accumulate BTC. Specifically, he said, ” I would collect it tomorrow and put the money in some common sense things .”

Other additional comments
Finally, the finance guru concluded: “ Take your fabulous income and use it to build wealth. That’s a much safer strategy for building wealth than playing volatile assets. Buying gold, or buying commodities, or buying Bitcoin, or buying currencies, I mean, there are a lot of volatile assets.

You can have options … You can carry out daily transactions. There are all kinds of things you can do and occasionally make money from them, and most of the time you end up losing it . “

In conclusion, Ramsey said: “ I have no money invested in that kind of thing. I worked too hard for it and I really have no desire to lose it. The government takes enough without me losing it . Ramsey has long been a Bitcoin skeptic.