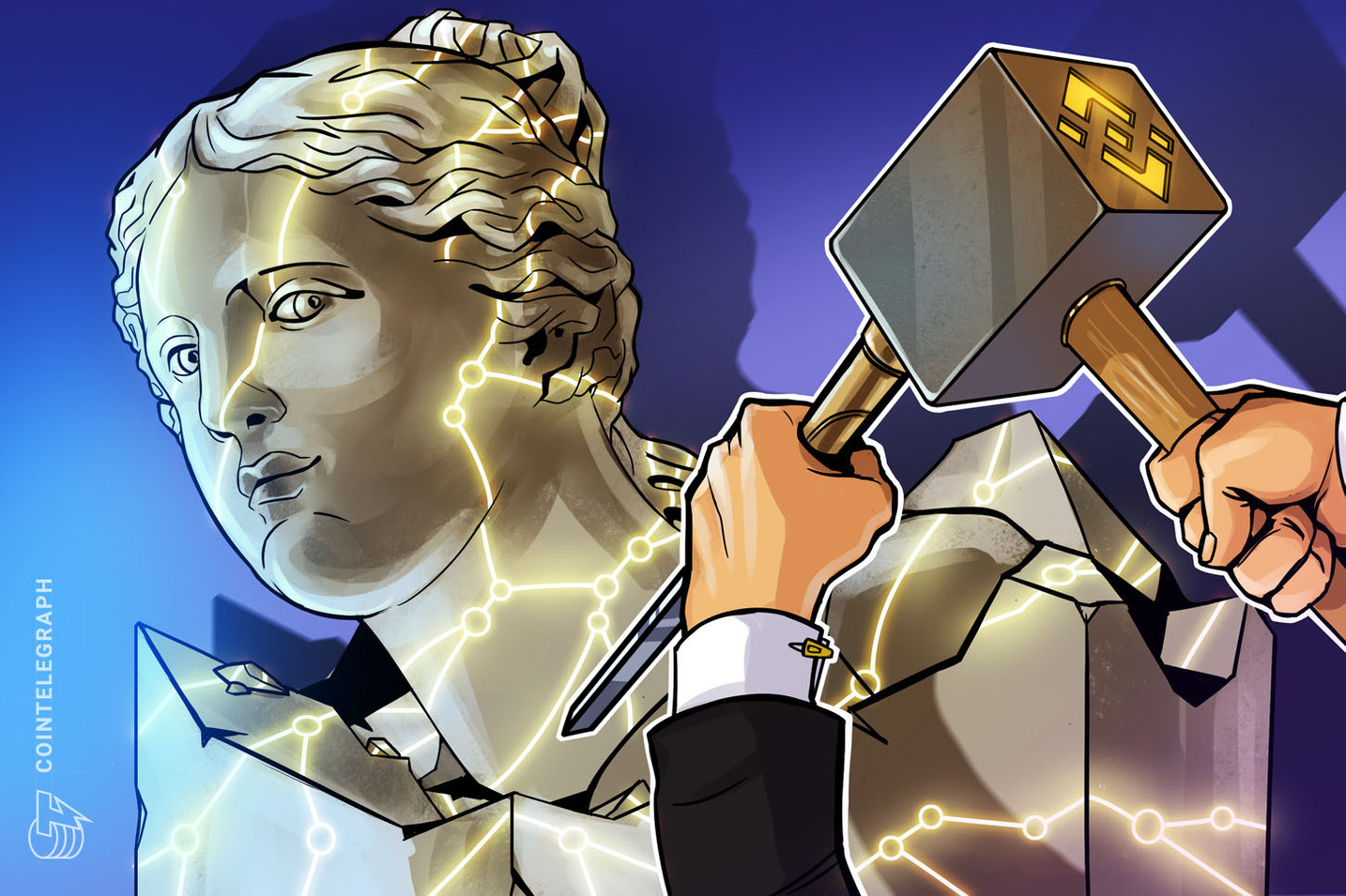 It is now possible to invest in Apple, Microsoft and MicroStrategy from the largest bitcoin and cryptocurrency exchange, Binance . The Asian company announced the launch of tokens that follow the stock price of these companies this Monday, April 26.

Each token represents a share of the company in question. In addition, the trading of these tokens will follow the traditional trading hours of the exchange , unlike cryptocurrency trading that works without interruptions.

As of this Monday, the trading of the MicroStrategy (MSTR) token is available on Binance , one of the companies that has bet more strongly on bitcoin as a store of value in recent months.

APPL, Apple’s token, will be available from next Wednesday, April 28, while Binance users will be able to trade Microsoft shares (MSFT) from Friday, April 30.

The representations of shares that are traded on Binance are issued by the investment firm CM-Equity (CM-E), based in Germany . This same entity supports the existence of the tokens on the exchange with a deposit fund under its protection, the exchange platform reported in its statement.

Stock token trading will follow traditional trading hours and is not available to residents of mainland China, Turkey, the United States, and other restricted jurisdictions, as ultimately determined by CM-E.

Binance.
“Stock token holders will qualify to monetize the underlying stocks, including potential dividends,” added the exchange, which launched this product a couple of weeks ago with a first token based on Tesla shares and then announced the inclusion of Coinbase (COIN) shares , which await its entry into force.

Regulatory interest of Europe
Binance’s foray into the world of traditional markets has not gone unnoticed by watchful eyes in Europe . In particular, it caught the attention of the UK’s Financial Conduct Authority (FCA) and the German Federal Financial Supervisory Authority (BaFin).

Shortly after the launch of the new product, both institutions began to assess whether the trading of tokenized shares on Binance was in compliance with current regulations.

Binance , for its part, responded that its share tokens fully comply with European regulations. Meanwhile, the company talks directly with the agencies, as part of the investigation.