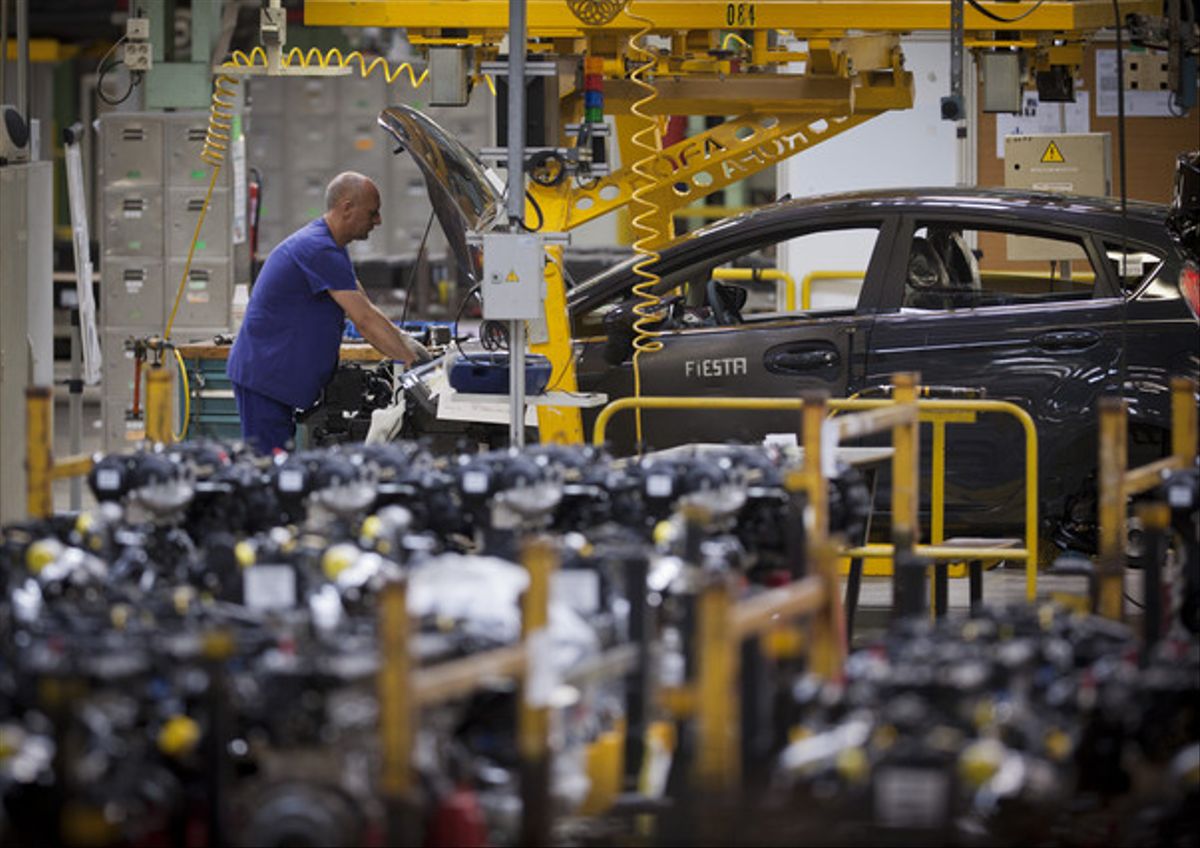 Ford closes the ere of 630 layoffs in Almussafes with an agreement.

CCOO and UGT agree to compensated departures for 630 of the 7,400 people employed in the Valencian factory of the American brand

Ford has closed this Monday with an agreement the negotiations of its employment regulation file (ERE) to dismiss 630 workers from its factory in Almussafes (Valencia). CCOO and UGT have ended up signing the termination file, which includes compensation until early retirement that assures those affected the maintenance of between 85 and 80% of their salary; as union sources have explained.

The car firm has shelved the talks that began on March 15 to release about 8.5% of the 7,400 workforce that it maintains in Almussafes. After chaining six temporary files since the pandemic began, Ford has reactivated its restructuring plan to move towards the electric car. A step that, according to the roadmap set by the company, involves having less staff.

Almussafes will be a key piece in Ford’s scheme to manufacture and market electric and hybrid vehicles in Europe . At the end of 2022, the North American firm intends to build the 2.5 Duratec hybrid engine for its European seats there. An engine that currently assembles in the hybrid and plug-in hybrid Kuga (PHEV), as well as in the Galaxy and S-Max models in their hybrid versions.

But before Ford has raised an ere that will mean 630 layoffs. According to union estimates, some 60 people could be indirectly disaffected, since they could go directly to early retirement . For the rest, the unions have managed to improve the compensation amounts initially raised by the company.

Those over 57 years of age affected will leave with amounts equivalent to 85% of their salary, counting supplements, until retirement. And those between 55 and 57 years old will start with 80% of salary, until they rise to 85% once they are over 57 years old; according to union sources have detailed.

Those under 55 years of age will be able to access compensation of 45 days per year worked, with a maximum of 42 monthly gross salary payments.