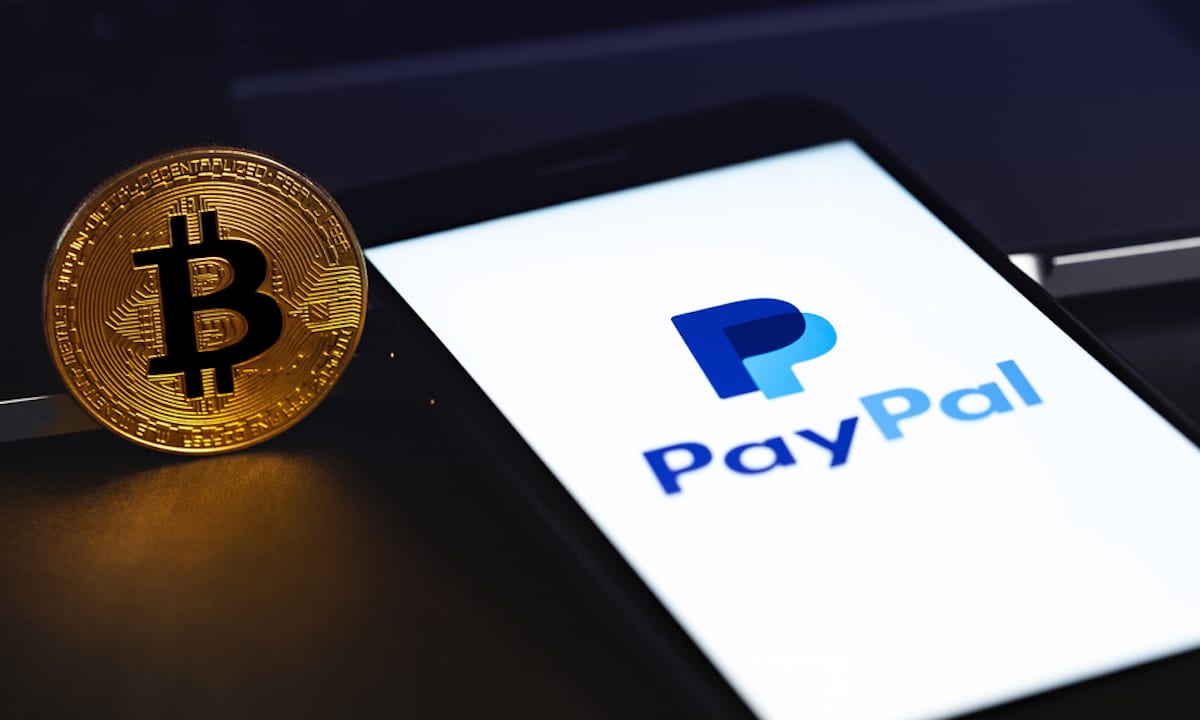 Coinbase offers a new way to buy bitcoin and other cryptocurrencies on its platform through a PayPal account, available, for the moment, only to its users in the United States, although an international expansion is expected in the coming months.

The company released a statement on April 29, signed by Eddie Lo, its product manager, in which it reports on the new way that customers can now buy cryptocurrencies using their PayPal accounts, debit cards and linked bank accounts. .

The statement mentions that “with just a few clicks” customers can now make their cryptocurrency purchases instantly up to $ 25,000 per day . The platform promises, for this, “a familiar and reliable user experience.”

It is detailed that “customers with a PayPal account may add it as a payment method without the need to provide more data” to Coinbase .

The 43 million customers that Coinbase claims to have, will be able to benefit from the agreement between both companies, as the use of Paypal is facilitated (which was already available) and associated bank accounts and cards .

Buying cryptocurrencies should be simple and easy. However, moving money in the traditional world of finance can be the opposite. Wire transfers and ACH can take time and effort, and we know that you expect faster and smoother ways to purchase digital assets. Now, you can instantly fund crypto purchases with PayPal with just a few taps.

Eddie Lo, Coinbase Product Manager.
The manager mentions that, in the coming months, they will expand this service to more countries . Coinbase already allows withdrawals to PayPal accounts in Canada, the United Kingdom, and the European Union. This exchange is expanding. The trading volume for the past 24 hours was $ 3 billion and it recently began trading on Nasdaq as a public company.

A better way to get closer to bitcoin
At the end of 2020, Paypal began allowing the purchase of bitcoin and other cryptocurrencies from its platform. When acquiring cryptocurrency in this way, there are restrictions on withdrawing it to self-custodial wallets.

The ease that Coinbase now offers to use PayPal , possibly allowing more users to access real bitcoins. This is because the company offers its users the possibility of making withdrawals to private addresses of BTC and other cryptocurrencies.

As a platform specialized in this market, Coinbase also provides certain advantages that Paypal does not have. Among them we can mention the availability of almost 60 cryptocurrencies and investment options, for example, the possibility of staking with some of them.

Coinbase also offers a payment platform for businesses and, as this outlet reported, operates in more than 100 countries including several in Latin America such as Argentina, Brazil, Colombia, Paraguay, Nicaragua, Mexico, Honduras, Ecuador and Guatemala.