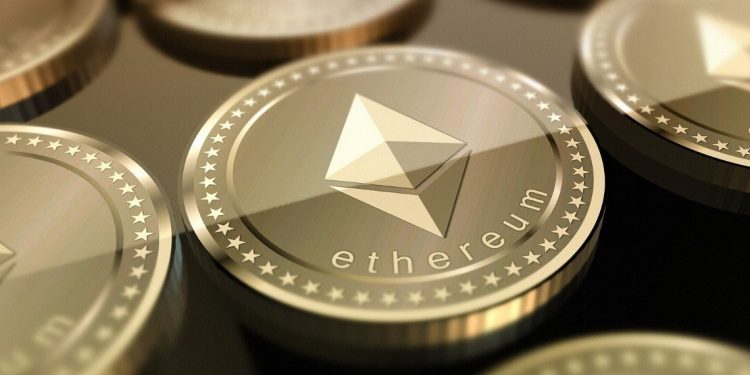 Among the highlights of these seven days is the decrease in the difficulty in the Bitcoin network, which ran on May 2, and which is helping to decongest transaction processing and lower the cost of commissions. The process follows power outages in China that disabled an unknown number of local miners over the past week and led to a drop in processing power.

Bitcoin, for its part, gained 15% of its value over the course of the week . The pioneering cryptocurrency traded above $ 50,000 again. At the time of writing this article, BTC is trading at USD 58,736, as reflected in the market price of Latin America and Spain, according to the CriptoNoticias price calculator .

These are the most outstanding news:
The difficulty in mining Bitcoin fell almost 13% on May 1, this percentage being the biggest drop in 2021. The correction directly impacted the hash rate or processing power of the network that on Sunday, May 2, reached a peak of 190.58 EH / s. After this adjustment, which occurred at block 681,408, Taproot began its activation route in Bitcoin with the speedy trial phase .

The Bitcoin scalability solution that integrates Schnorr signatures, allows to summarize a set of signatures into one. It is expected that conducting multi-signature transactions of various inputs or inputs will be a lighter, more efficient and lower cost process.

Ether (ETH), the cryptocurrency of Ethereum, has seen significant gains this week compared to the rest of the cryptocurrencies in the ecosystem. Its rebound coincides with the publication of a report on the plans of the European Investment Bank (EIB) to launch a sale of digital bonds on this network.

For their part, the Ethereum developers defined the route for the London hard fork , in which they will activate the EIP-1559 improvement proposal that proposes a solution to the high transaction fees on the network. Meanwhile, Ethereum 2.0 already has a backing of more than $ 11 billion locked in staking .

Tesla, the electric vehicle manufacturer, presented its profit balance for the first quarter of 2021. There it reported sales of digital assets (bitcoins) equivalent to 272 million dollars . CEO Elon Musk explained that the sales were to demonstrate Bitcoin’s liquidity. For its part, the Gemini exchange announced that in the middle of the year it will launch a bitcoin credit card, with Mastercard as a partner.

Coinbase offers a new way to buy bitcoin and other cryptocurrencies on its platform through a PayPal account, available in the United States. For its part, the US Bank, the fifth largest bank in the United States, will launch a bitcoin custody service .

The support will be outsourced through a company that was not identified. The company hired for the safeguard is supposed to be, unofficially, the New York Digital Investment Group (NYDIG), a subsidiary of Stone Ridge.

More than a month after making its first investments in Basic Attention Token (BAT), Chainlink (LINK), Filecoin (FIL), Decentraland (MANA), and Livepeer (LPT), Grayscale is upping its stakes on these projects.

The company injected millions of dollars into these digital assets during April, tripling investor exposure to these crypto assets.
The US Internal Revenue Service presented its plans to develop tools that allow access or hacking of private keys stored in cryptocurrency hardware wallets. This through the collaboration of suppliers that implement back doors within their devices.

If you want to know the meaning of several words in the crypto world terminology, you can consult them in the extensive CryptoNews Glossary.

CEX (Centralized Exchange): they are centralized cryptocurrency exchange houses, that is, companies of different sizes that are in charge of the custody and exchange of their clients’ funds. To do this, they use their own funds and have an online platform and even physical offices in certain regions.