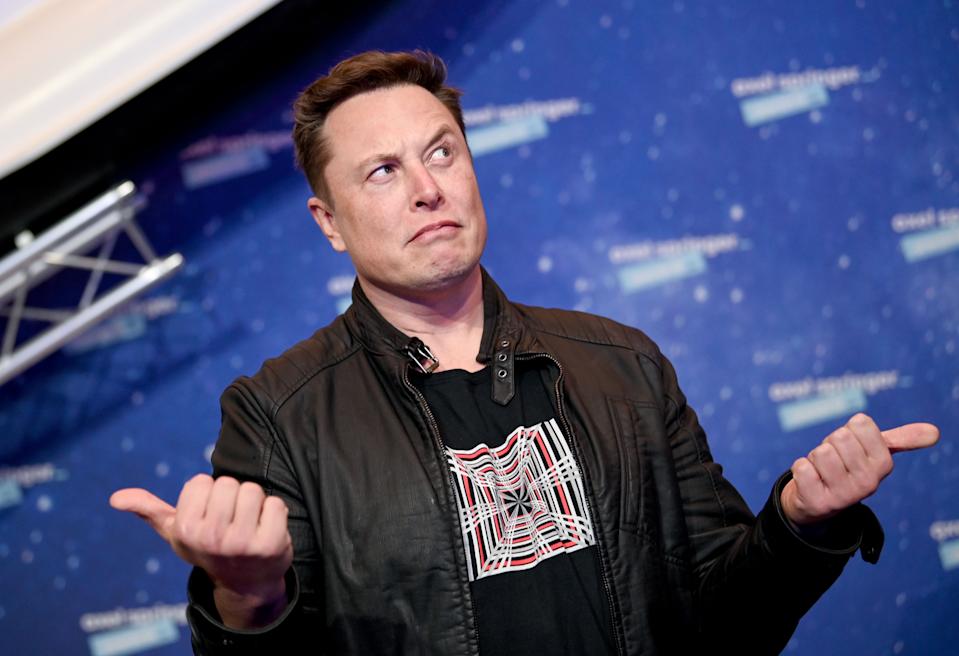 Expectation in the crypto ecosystem for the appearance of Elon Musk on May 8 on Saturday Night Live. Some hope that the CEO of Tesla will revolutionize the price of bitcoin again.

Cryptocurrencies are preparing to jump into one of the most popular venues on American television: Saturday Night Live . The prestigious and legendary show will be hosted by Tesla and SpaceX CEO Elon Musk on Saturday, May 8 . The tycoon announced the news on his social networks, and it has already caused the first movements in the market.

” Dogefather ” : Musk called himself on Twitter when announcing his presence on the show. Within minutes, Dogecoin (DOGE) was already up more than 10% .

Musk has a wide range of topics to give each host’s short traditional monologue, such as the growth of Tesla, technological advancement with sustainable energy, or his own personal growth story. However, the program addresses current and unusual issues. At that point, DOGE and Bitcoin (BTC) have a great chance to be protagonists .

If the mogul decides to talk about digital assets next week at Studio 8H in New York’s Rockefeller Plaza, traders and crypto ecosystem enthusiasts hope it will be a landmark event. A pro-crypto message to such a massive audience could revolutionize the market once again .

In recent days, the businessman was questioned and criticized on social networks after it became known that Tesla had sold 10% of its BTC . The company, which invested $ 1.5 billion in the leading cryptocurrency earlier this year, made a $ 272 million profit from its sale, and hundreds of people accused Musk of being a profiteer .

The CEO of the company was quick to clarify the situation. As he explained, Tesla bets on BTC in the long term, but the last sale was to “demonstrate the ease of liquidity” that the market allowed. In short, the tycoon transformed his criticized operation into a maneuver to demonstrate confidence in the market .