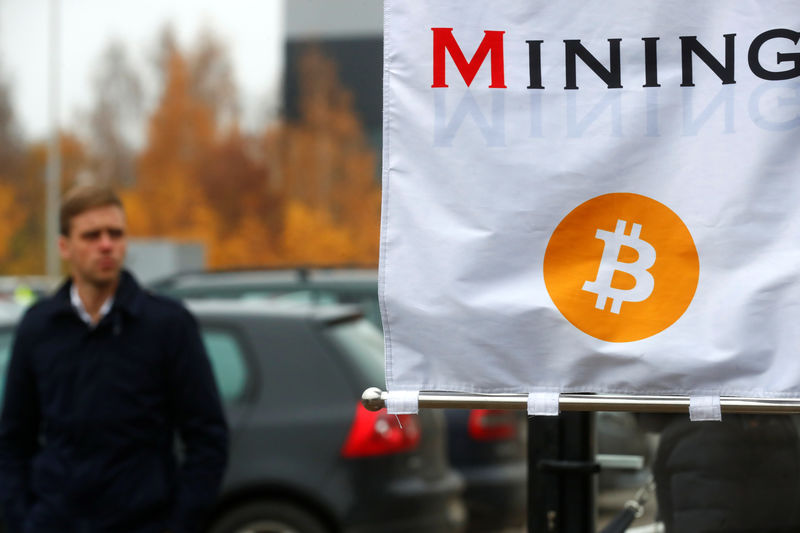 Bitcoin (BTC) had been declining since it was rejected by the $ 55,900 resistance zone on April 28.

Now Bitcoin is attempting to create a higher low after bouncing off a short-term support level. However, BTC has yet to confirm a short-term reversal.

BTC pulls back after rejection

It was quickly rejected, starting the current move down.

So far, the price has hit a low of $ 52,330. It is very close to touching the descending resistance line from which it previously broke.

Technical indicators show weakness. The MACD has created four successive lower momentum bars and the RSI is close to dipping below 50.

BTC Attempts Higher Low Since the rejection, BTC has been attempting to create a higher low.

This is the first potential level that can act as a support to create a higher low.

Technical indicators are beginning to show strength. The MACD has just given a bullish reversal signal and the RSI is in the process of moving above 50.

Therefore, since the six-hour time frame readings are neutral, it is possible that the short-term indicators will gradually push them into bullish territory.

However, BTC has yet to rebound from the important resistance zones that lie between $ 54,384 and $ 54,871. This zone is created by the 0.5-0.618 Fib retracement levels from the most recent part of the decline.

Until this zone recovers and validates it as support, we cannot consider the short-term trend to be bullish. In that case, the most likely scenario would still be a decline towards the 0.5 Fib support level on the previous chart.

Bitcoin is attempting to find support and create an upper low above the 0.382 Fib retracement level at $ 52,800. However, it has yet to regain a crucial resistance zone that would confirm that the bullish reversal has begun.