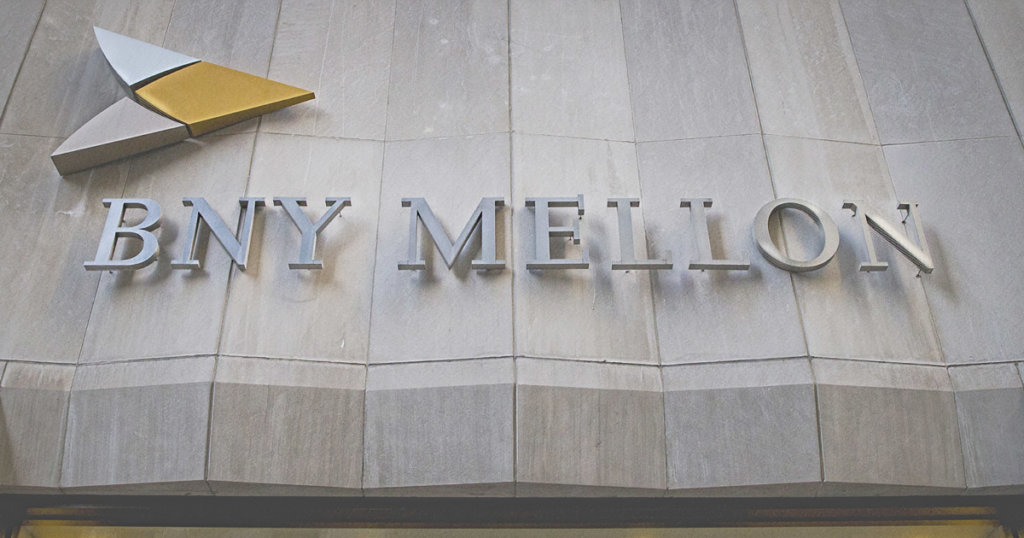 BNY Mellon regrets not having more exposure to bitcoin in its ‘small caps’ . “The fund’s performance was also hurt by the decision not to own MicroStrategy,” he said.

US financial institution BNY Mellon, the world’s largest custodian bank and asset servicing company, says the recent performance of one of its exchange-traded funds, or ETFs, was significantly affected by its lack of exposure to companies investing in it. bitcoin .

The BNY Mellon Opportunistic Small Cap Fund gained 35% from September 1, 2020 to February 28, 2021 , underperforming its benchmark, the Russell 2000 Index, which produced approximately 41.7% during the same period.

Documents filed with the U.S. Securities Commission indicate that the company regrets not having bought shares in leading business intelligence firm MicroStrategy , which invested billions in bitcoin last year, stakes that have since grown to more than 4.8 billion dollars. The files declare:

“The fund’s performance was also hurt by the decision not to own MicroStrategy, whose shares rose when it announced that it had invested in bitcoin .”

According to ETF.com, 88 ETFs are currently exposed to MicroStrategy , including the sixth best performing fund of 2021 so far, the Amplify Transformational Data Sharing ETF, which is heavily exposed to cryptocurrency firms and is the largest individual holder of this firm. by percentage allocation with 5.20% of its portfolio invested in Microstrategy.

On average, US-based ETFs have allocated 0.57% of their capital to MicroStrategy.

Since announcing its first investment in bitcoin in August 2020, MicroStrategy has accumulated $ 2.2 billion in crypto, and the cryptocurrencies in the firm’s possession have appreciated 120%.