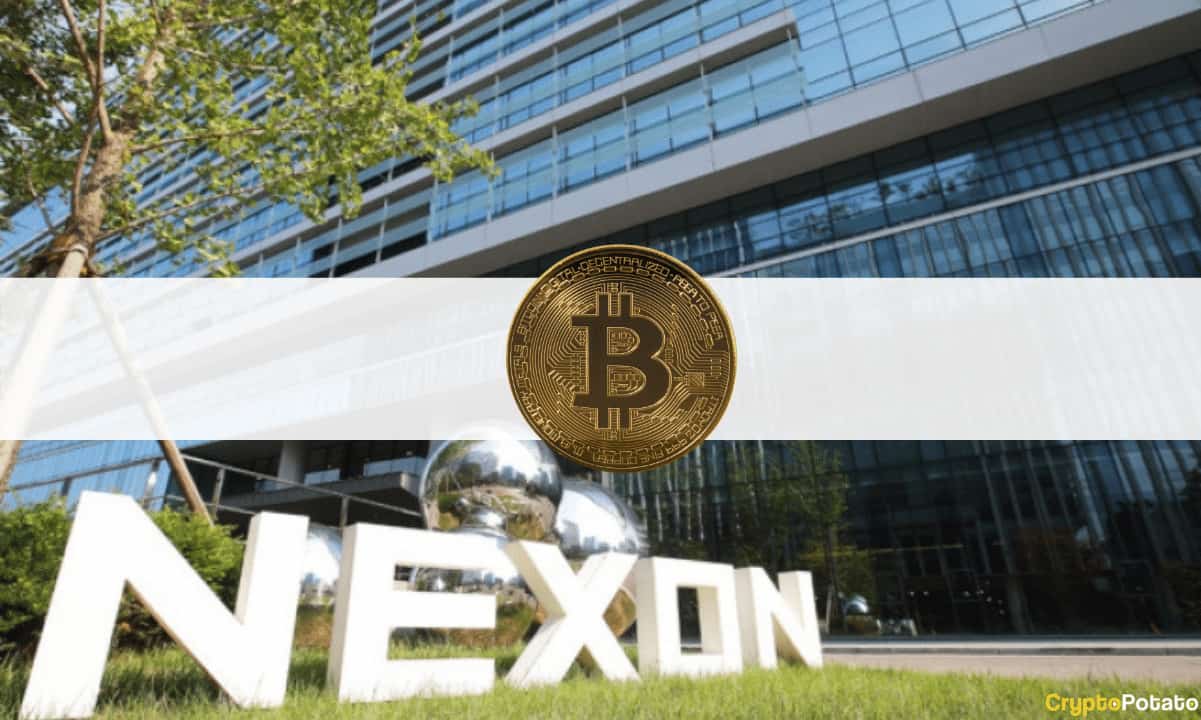 The information was disclosed through a statement. The publication notes that the firm bought 1,717 bitcoins at an average price of around $ 58,226, including fees and expenses.

According to the press release, this purchase represents less than 2% of Nexon’s total cash and its available cash equivalents. In this regard, Owen Mahoney, President and CEO of Nexon noted the following:

Our bitcoin purchase reflects a disciplined strategy to protect shareholder value and to maintain the purchasing power of our cash assets. In today’s economic environment, we believe that bitcoin offers long-term stability and liquidity by maintaining the value of our cash for future investments.

This move by the company follows that of other companies like MicroStrategy and Tesla that are buying bitcoin as a mechanism to protect their capitals from inflation.

With this purchase, Nexon is positioned in the ranking of the 10 companies that has bitcoin in its treasury.

It should be noted that NEXON is a company listed on the Tokyo Stock Exchange since 2011 and the Nikkei 300 stock index since 2017. The company was also added to the Nikkei 225 index in 2020.

The Nexon CEO added that, generally, the cash set aside in the bank can earn a few percentage points of interest with very low risk, usually by lending it to others. “But in the current environment of historically low interest rates, these holdings do not generate almost any returns, especially when compared to inflation.”

It is inferred that, with this last comment, Mahoney refers to the printing of fiat money by governments as a great risk to the global economy.

Bitcoin as a safe haven asset against the issuance of fiat money
Until recently, monetary issuance without control by central banks was something only known among the inhabitants of Latin American countries, but not so for residents of the United States, “where it is still not understood what happens when you encourage hyperinflation and your currency turns to garbage, “according to journalist Max Kesiser and television producer Stacy Herbert.

In several nations of the world, such as Venezuela, Argentina and Zimbabwe, uncontrolled money printing has generated hyperinflation. A similar effect could be expected in the United States given the historic injection of liquidity from the Federal Reserve to finance hundreds of companies and millions of Americans in times of paralysis and increased unemployment as a result of the COVID-19 pandemic, as reported by CriptoNoticias el December 9, 2020.

Bitcoin’s potential as a haven of value was revealed in a study by Coin Metrics. The report indicates that since the end of 2020 the position of investors has been changing. There he assures that the predictability and transparency of Bitcoin’s monetary policy give it a good potential of refuge from inflationary environments.

Although there is no official list, as of today precious metals such as gold and currencies such as the dollar are considered safe haven assets . In this case, bitcoin can also be considered as a safe haven asset against inflation that hits the purchasing power of the population with limited economic resources.

The most popular cryptocurrency has been designed for strict control of its issuance. Not only is the ceiling of bitcoins issued capped at 21 million, but every four years the rate of issuance is cut in half. Thus, inflation in Bitcoin decreases programmatically, as pointed out by this media outlet on April 27, 2021.

Bitcoin does not belong to any state or government and can be used around the world, regardless of geographical and political barriers. Foreign to the fiduciary system: you cannot create debt with it, its value does not depend on an intervention of a central bank.